Covid-19: hospitalizations still increasing in France, more than 400 deaths in hospital in 24 hours 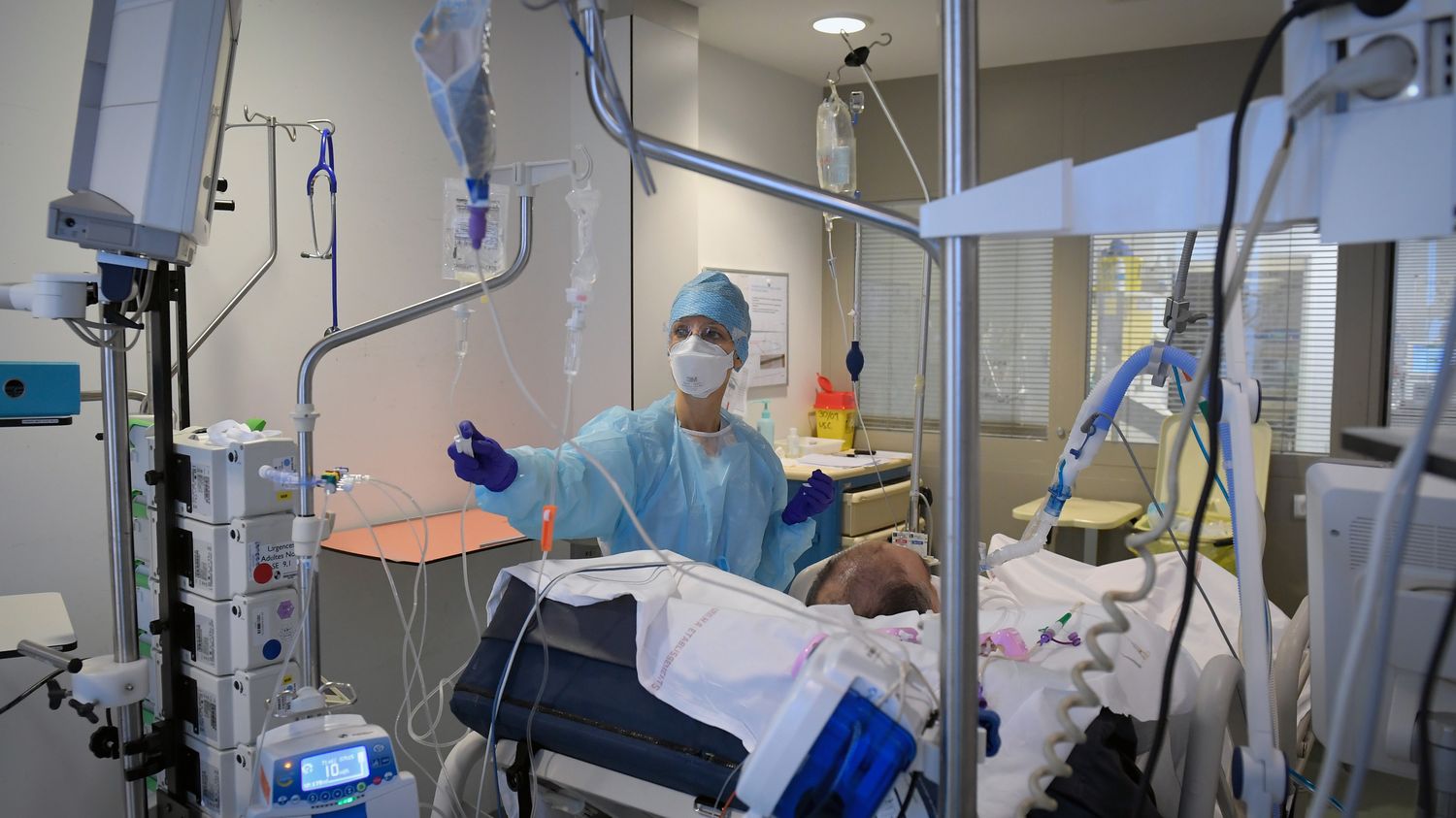 Covid-19: hospitalizations still increasing in France, more than 400 deaths in hospital in 24 hours


France has recorded 404 new deaths linked to Covid-19 in hospital in the last 24 hours, according to data released by Public Health France on Tuesday February 2. The day before, 456 deaths had been recorded. The toll since the start of the epidemic in France now stands at 77,238 deaths in hospitals and medico-social establishments such as nursing homes.

In addition, 23,337 positive cases were registered in the past 24 hours, slightly more than the average of the figures in the past week. The test positivity rate is 6.6%. Four weeks after the start of vaccination in France, more than 1.54 million people received at least one dose of the vaccine. Among them, a little more than 67,000 had received the two doses Monday evening, according to Public Health France, which gives these figures with a day of delay.