Covid-19: how the postponement of “Black Friday” in France has become a political subject 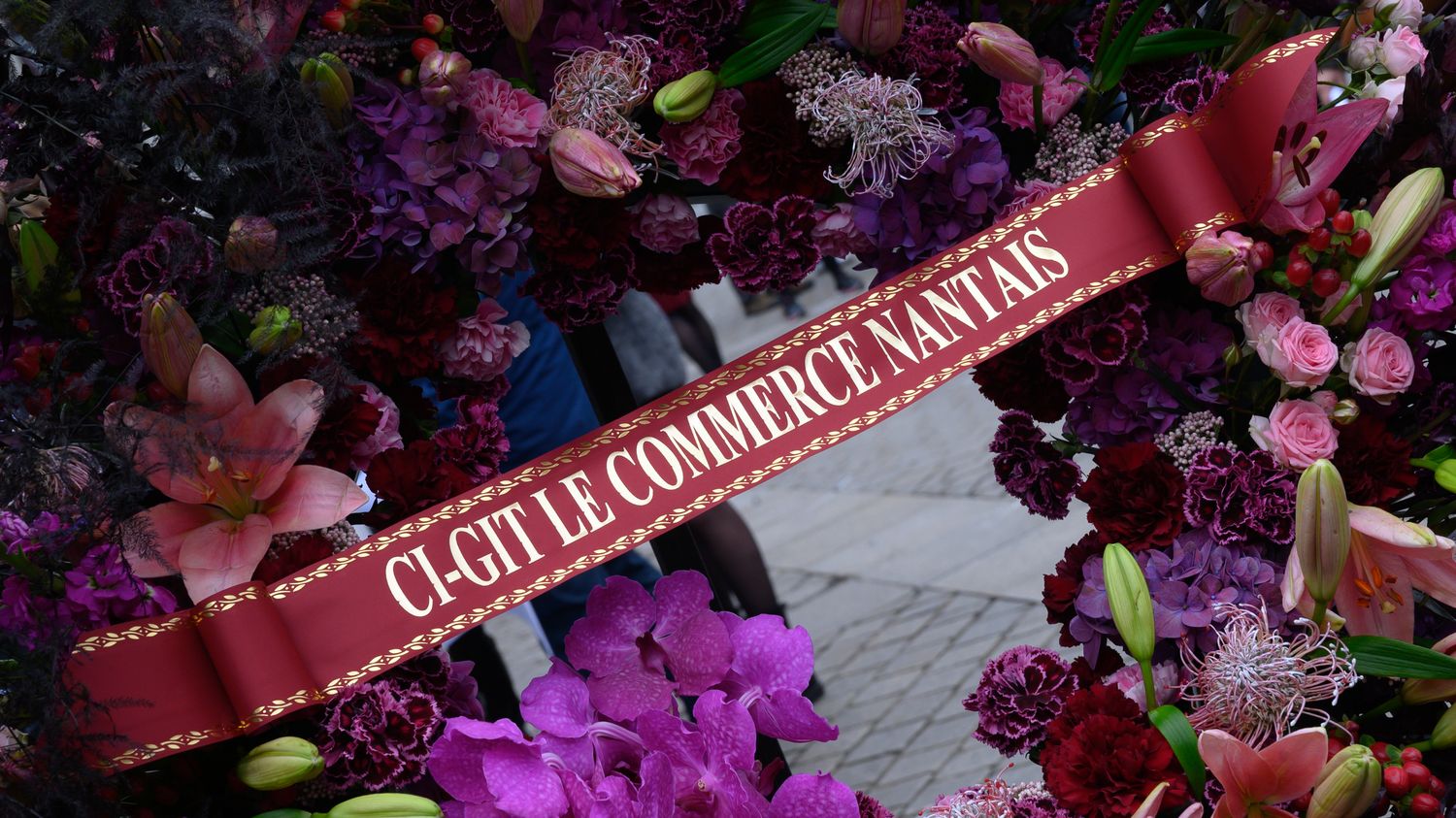 Covid-19: how the postponement of “Black Friday” in France has become a political subject

Small traders have won their standoff. In agreement with large retailers, the government has decided to postpone “Black Friday” in France. The pressure was too much. By decreeing, to curb the Covid-19 pandemic, confinement at least until December 1, the executive had probably not thought of this Friday, November 27 when brands and distributors had planned, as every year, promotion to launch the Christmas shopping.

But the current restrictions have crystallized the anger of traders who were forced to keep their shops closed. Here is how the pressure mounted on the executive, until it decided to negotiate with the large distribution the postponement of the “Black Friday”, which should take place on Friday, and finally take place on December 4th.

From Friday November 13, four federations of downtown stores and shopping centers (CDF, ​​FFAC, FNCV, CNCC) are asking to reopen for November 27. They evoke “the endangerment of French businesses ” who cannot “allow yourself to put up with one more weekend” closing. Failing that, “‘Black Friday’ should be postponed to the date of effective reopening of shops [inconnue à ce jour]“, see “outright canceled this year”, they say.

2“Open or kill us”, the letter to Emmanuel Macron

Earlier this week, the association of federations of traders Conseil du commerce de France (CDCF) also asked, in a letter sent to Emmanuel Macron, to be able to reopen on Friday, November 27, on the occasion of “Black Friday”. “Open or kill us, we ask you Mr. President to choose! “This is not just another complaint, nor an institutional approach, which today motivates this letter, writes CDCF president William Koeberlé. It is, no more, no less, the near, certain death of hundreds of our traders and certain sectors, directly impacted by the cessation of their activities.. ”

Many elected officials then fly to the aid of traders, including the president of the Ile-de-France region, Valérie Pécresse. Notably, 47 deputies from La République en Marche also point to the distortion of competition compared to online commerce. And also send a letter to Emmanuel Macron to request the reopening of so-called “non-essential” businesses on November 27. The aim is to enable these businesses “to be able to be competitive in relation to this commerce which is carried out by internet. It is an important date. Then, it will allow them to be in line with the opening at the beginning of December, in view of the Christmas races “, they write.

4A petition and a platform attack Amazon

In different texts, elected officials attack the American online distribution giant Amazon, seen as the big winner of “Black Friday” against convenience stores. “Dear Santa Claus, this year, we are making the commitment of a # ChristmasSansAmazon”, say the signatories of a petition signed by several environmentalists or elected officials on the left, including the former Minister of the Environment, Delphine Batho, the former LREM Matthieu Orphelin, François Ruffin (LFI), the mayors of Paris, Grenoble and Poitiers, Anne Hidalgo (PS), Eric Piolle (EELV) and Léonore Moncond’huy (EELV), or even the president of the Métropole de Lyon, Bruno Bernard (EELV). “It’s not just a call not to order on Amazon, it’s also a positive petition for the benefit of local merchants and a more sustainable e-commerce”, explains Matthieu Orphelin.

At the same time, in a column published on franceinfo on Monday, November 16, politicians, unions, but also booksellers and publishers, have called for imposing an exceptional tax on Amazon sales, stressing “the urgency to stop the expansion of the e-commerce giant”. Invited on November 16 from France Inter, the general manager of Amazon France, Frédéric Duval, did not say he was in favor of the cancellation of “Black Friday” demanded by traders. “We’ll see. We are still fifteen days before the event “, but” I think that this is not necessarily the moment to stop“, he explains,”it is important for consumers that the Christmas season is in full swing “.

5Bruno Le Maire asks for the postponement of “Black Friday”

For his part, the Minister of the Economy and Finance, Bruno Le Maire, negotiated with the large distribution a postponement of the event, to which he is in favor. ATfter a first meeting Thursday morning November 19, Bercy indicated that a “new exchange“with the actors concerned was scheduled for Friday, November 20 at 3 p.m., “with a view to finalizing an agreement”. Carrefour thus said it was ready to suspend “Black Friday”, and the group’s CEO, Alexandre Bompard, gave his agreement to Bruno Le Maire by telephone on Thursday morning, the group told France Televisions.

“I would like to salute the spirit of responsibility of the distributors and the online trade who have accepted to consider favorably the proposal that I made”, commented in the afternoon of Thursday the minister, during a trip to Dourdan (Essonne). “We have made good progress this morning, we are continuing the work. There is a lot of technical, logistical and legal work to be done so that this decision is effectively taken”, he said.

Thursday, November 19, the announcement of Amazon France intervenes during the 20 hours newspaper of TF1, via its general manager, Frédéric Duval. Reluctant to postpone any postponement until then, the company indicates that it agrees to postpone the commercial operation by one week. “We have decided to postpone ‘Black Friday’, if it allows businesses to reopen before December 1. This year, ‘Black Friday’ will therefore take place on December 4.”