Covid-19: “I do not accept that he left like that”, these families who file a complaint against the State 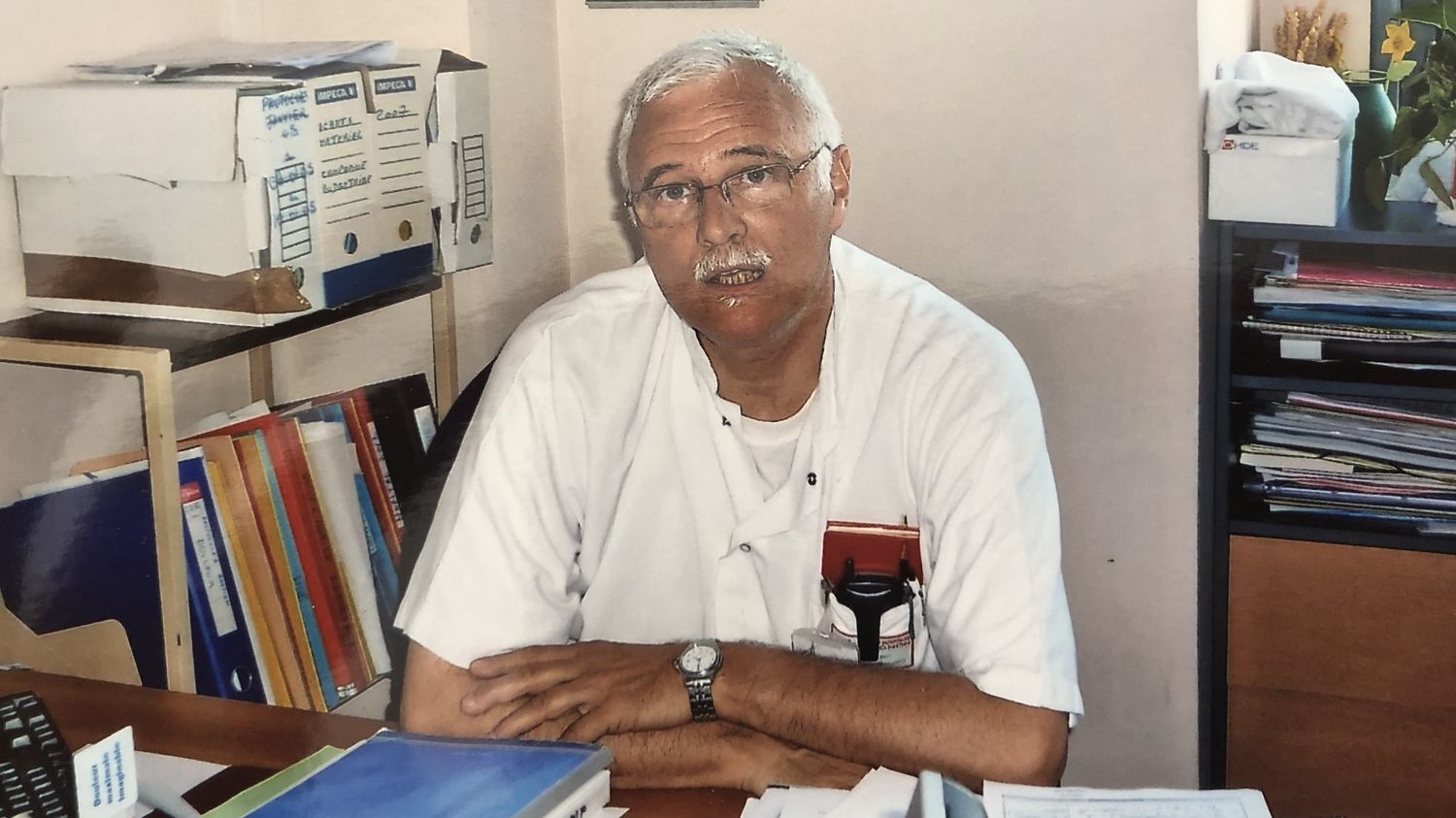 Covid-19: “I do not accept that he left like that”, these families who file a complaint against the State

For a year, some families, bereaved by the Covid-19, have been going through legal proceedings, to demand justice. It is the State which is targeted, for its management of the health crisis. Retired hospital manager, Patrick Grasset died at his home, near Châlons-en-Champagne (Marne), on March 25, 2020. He was 67 years old. His daughter Julie, installed 200 km away, in the Paris region, denounces serious dysfunctions. She filed several complaints, in particular against the Samu and the doctor treating her diabetic father.

Today, she is convinced that her father should be hospitalized. “QWhen my dad feels that things are getting worse, he calls the emergency services four times, which systematically refers him to his doctor, says Julie Grasset. Which does not deem it useful to reassemble the results of its consultation. I await factual answers to this non-support. When my father wrote to my brother: ‘This virus is terrible, it will wreak havoc…’ I think he realized how dangerous the virus is for his own life.

Another questioning that prevents Julie from mourning. Why the funeral director, who did not warn her, did not respect the minimum deadline of 24 hours to cremate her father? “I don’t understand how my father was sent for cremation 5:30 am after his death.”

This 37-year-old mother has also filed a complaint against several ministers, for “abstaining from fighting a disaster”. “I regret having trusted the people who lead us “, admits Julie, who blames herself for having followed all the protocols. I sometimes think to myself that I should have taken my car and picked it up. And I feel guilty that I didn’t. For not having pushed open the doors of the crematorium which were closed to me. “

“Today it is the families who feel guilty when they have only obeyed. They have only listened to the instructions that have been given. It is difficult to have been an exemplary citizen. . “

Beyond her own legal battle, this mother of a family founded the CœurVide19 association. With a double objective: to help relatives of victims and to request the organization of a national tribute. “That we can realize that behind the deadly statistics, that we are unwrapped as if we had got used to it, there were parents, grandparents, uncles, friends. People who had had a life, which have contributed to the civic and associative life of this country. “

Julie Grasset is also calling for the release of an emergency fund. To provide psychological support to families bereaved by covid-19.

The Paris prosecutor’s office has identified 412 complaints since the start of the crisis. They target ministers, public decision-makers or even nursing homes. Four judicial inquiries are open for “endangering the life of others”, “homicides” and “involuntary injuries” and also “voluntary abstention from fighting a disaster”.

Since July 2020, complaints against ministers are investigated by the Court of Justice of the Republic (CJR), the only one empowered to judge the ministers in office, to decide whether these members of the government should also be the subject of investigations into the management of the epidemic. Out of 156 cases received, the senior magistrates considered that only 14 of them were admissible. These complaints for “voluntary abstention from fighting a disaster” target the former Prime Minister Édouard Philippe, the former Minister of Health Agnès Buzin, but also his successor Olivier Véran.

Numerous hearings are currently taking place. The ministers concerned will be heard in the coming months. Their homes and departments were already searched last October. The plaintiffs hope for a trial. “I consider in view of what has been achieved today that we have all the necessary charges for a trial to be held against certain ministers and certain political leaders”, said Yassine Bouzrou, lawyer for several plaintiffs, including Julie Grasset.

Two other complaints are still under examination: that of a collective of 180 sports halls against Jean Castex, Olivier Véran and Roxana Maracineanu. The group of teachers “The red pens” has just filed a complaint against Jean-Michel Blanquer for “endangering the lives of others”.