Covid-19: in Italy, the region of Lombardy confined by mistake for a week 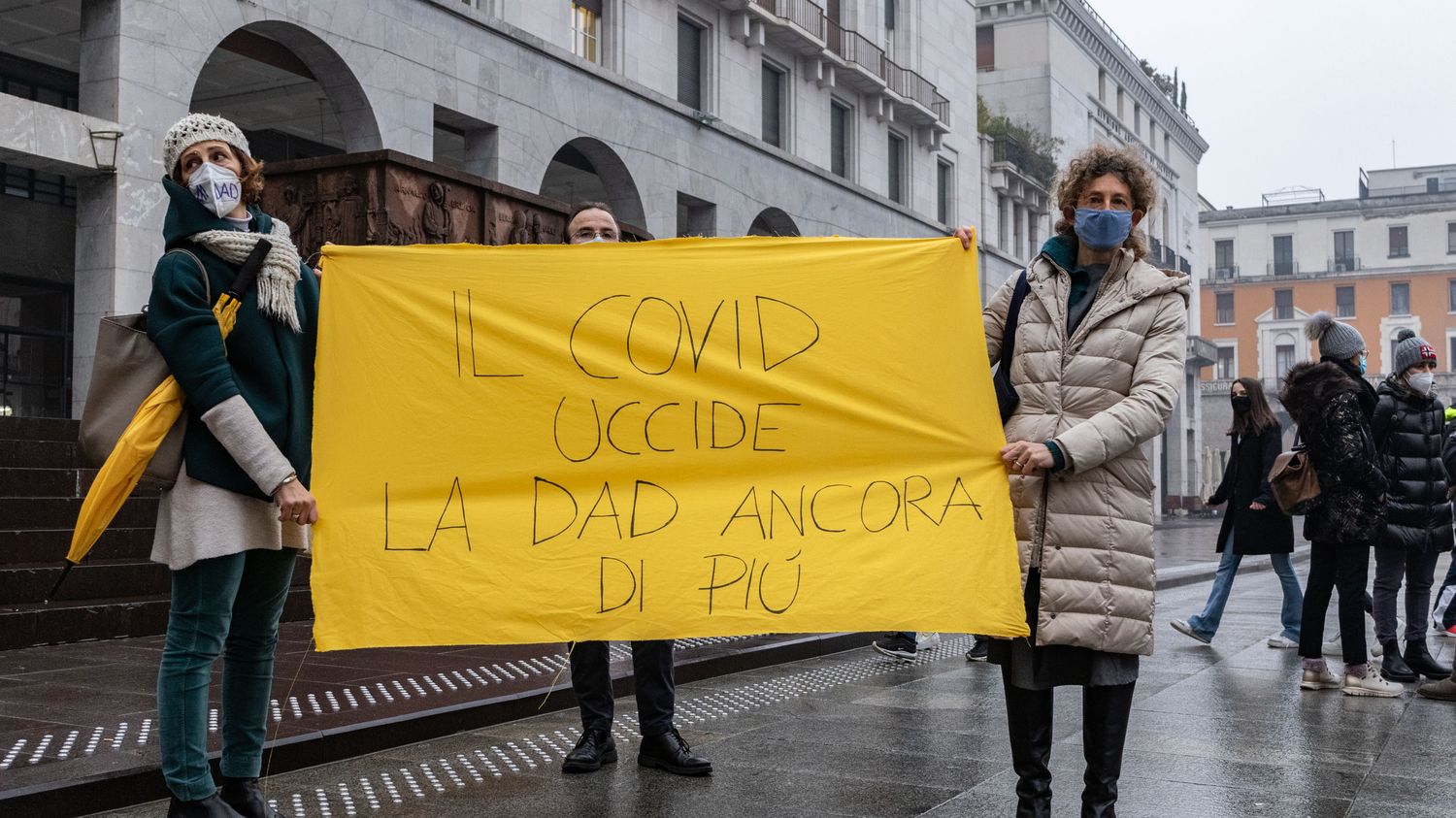 Covid-19: in Italy, the region of Lombardy confined by mistake for a week

An astonishing mistake. Lombardy, the heart economy in northern Italy, was confined and wrongly classified as a “red zone” for a week due to erroneous regional statistics about the Covid-19 epidemic. A government decree signed on Saturday 23 January rectified the situation.

>> Covid-19: the latest information on the epidemic in our Direct

The regions of Italy are currently divided into three types of zones (yellow, orange and red), depending on the severity of the local epidemiological situation, but each week the situation is reviewed by a scientific committee. Classified “red zone” by a previous decree for a week, the Lombard region will find itself from Sunday in “orange zone”, a less restrictive situation which makes it possible to move in its commune without authorization.

The decree specifies that the government has taken into account “revised figures” concerning the number of people still tested positive, provided retroactively by Lombardy on January 20 and then validated on Friday. The question had given rise on Friday to a bitter verbal jousting between the region and the government, each passing the ball on the blunder committed.

On Sunday, Sardinia will also switch from red zone to orange zone, which will now concern a total of 14 Italian regions. Sicily (south) and the autonomous province of Bolzano (north) remain classified for their part in the red category of the highest risk, which in particular obliges the population to remain in confinement at home in their municipality, except for reasons of work and health. Only essential shops are open there.

Italy has deplored more than 84,000 deaths since the start of the epidemic and 2.4 million cases of positivity.