Covid-19: is the situation in France improving compared to other European countries? 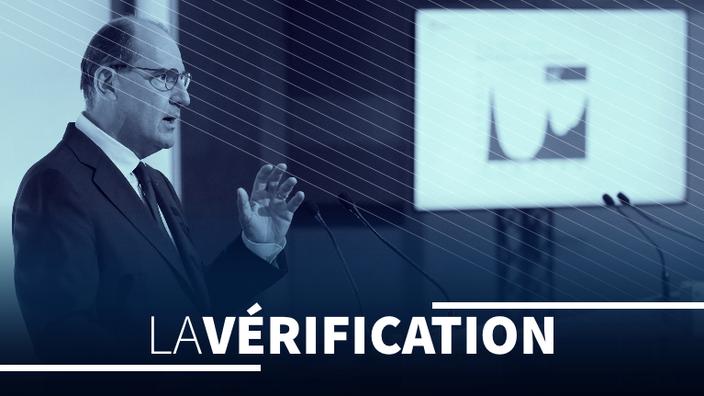 Covid-19: is the situation in France improving compared to other European countries?

THE CHEKING PROCESS – Jean Castex showed, curve in support, that the epidemic remained “active in several of our European neighbors”, without venturing to a comparison with France.

A good sketch is better than a long speech. During his speech, Thursday evening, the Prime Minister presented a curve of “European comparison” of the number of cases in several countries … without France. “We can see that the epidemic remains active everywhere, he assured, commenting on it, as if to relativize the French high plateau. “I am thinking of the Netherlands and Germany, where the epidemic has again progressed slightly for two weeks, despite the strict braking measures that have been applied in this country for four months already ”, he continued.

Would we suffer from the comparison? Are the dynamics in our country better or worse than that of our neighbors?

CHECKS – To establish this comparison between France and its neighbors, we will first take the same indicators as Matignon, the daily number of cases per million inhabitants. Let us examine what the Jean Castex curve would have given if France had been added to it.