Covid-19: Jean Castex ensures that the target of 20 million first-time vaccinated will be reached this Saturday 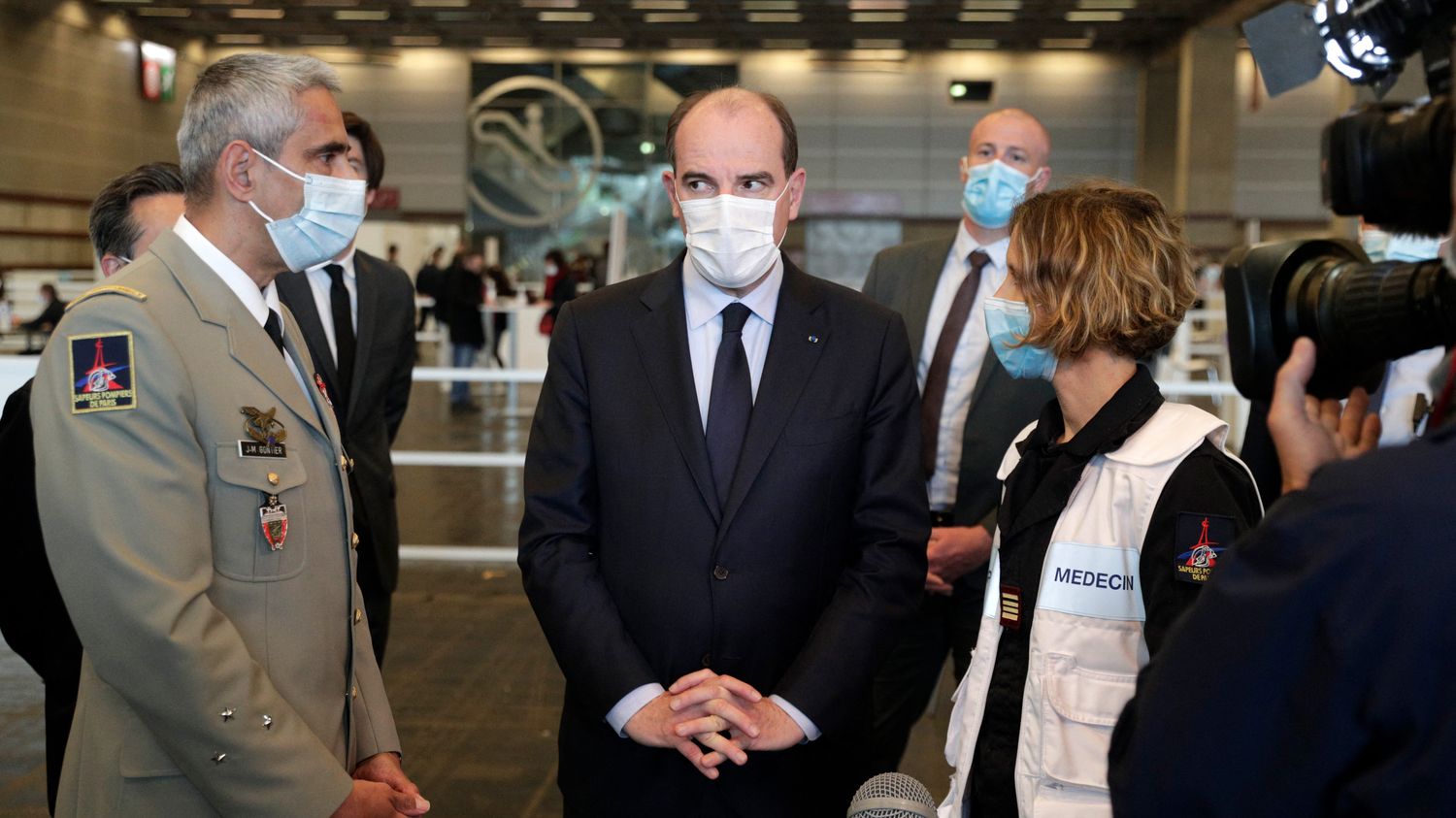 Covid-19: Jean Castex ensures that the target of 20 million first-time vaccinated will be reached this Saturday

“The next objective is 30 million first-time vaccinated, it is within our reach,” said the Prime Minister, while the campaign will be open to all adults, regardless of age, on June 15 .

Jean Castex said to himself “reasonably optimistic” as to the possibility of reaching the target of 20 million French people first vaccinated against Covid-19 in mid-May on Saturday evening, May 15, during a visit to the vaccination center at Porte de Versailles in Paris. “This is a very important moment for the whole country because it reinforces the prospects for exiting the crisis which are also reinforced by the evolution of the data of the epidemic which is regressing everywhere” in France, added the head of government.

According to the latest figures published Friday evening, 19,706,931 people had received at least one injection and 8,705,141 people had received two injections (ie 13% of the total population and 16.6% of the adult population). In mid-June, “the next objective is 30 million first-time vaccines, it is within our reach”, stressed the Prime Minister, while the campaign will be open to all adults, regardless of age, on June 15.

Jean Castex set two priority objectives for the continuation of the vaccination campaign. Firstly, “no dose should be unused”. “We must go and find the most vulnerable”, he also said, recalling that 25% of over 75 years had not yet received their first injection.