Covid-19: justice suspends the closure of sports halls in Rennes 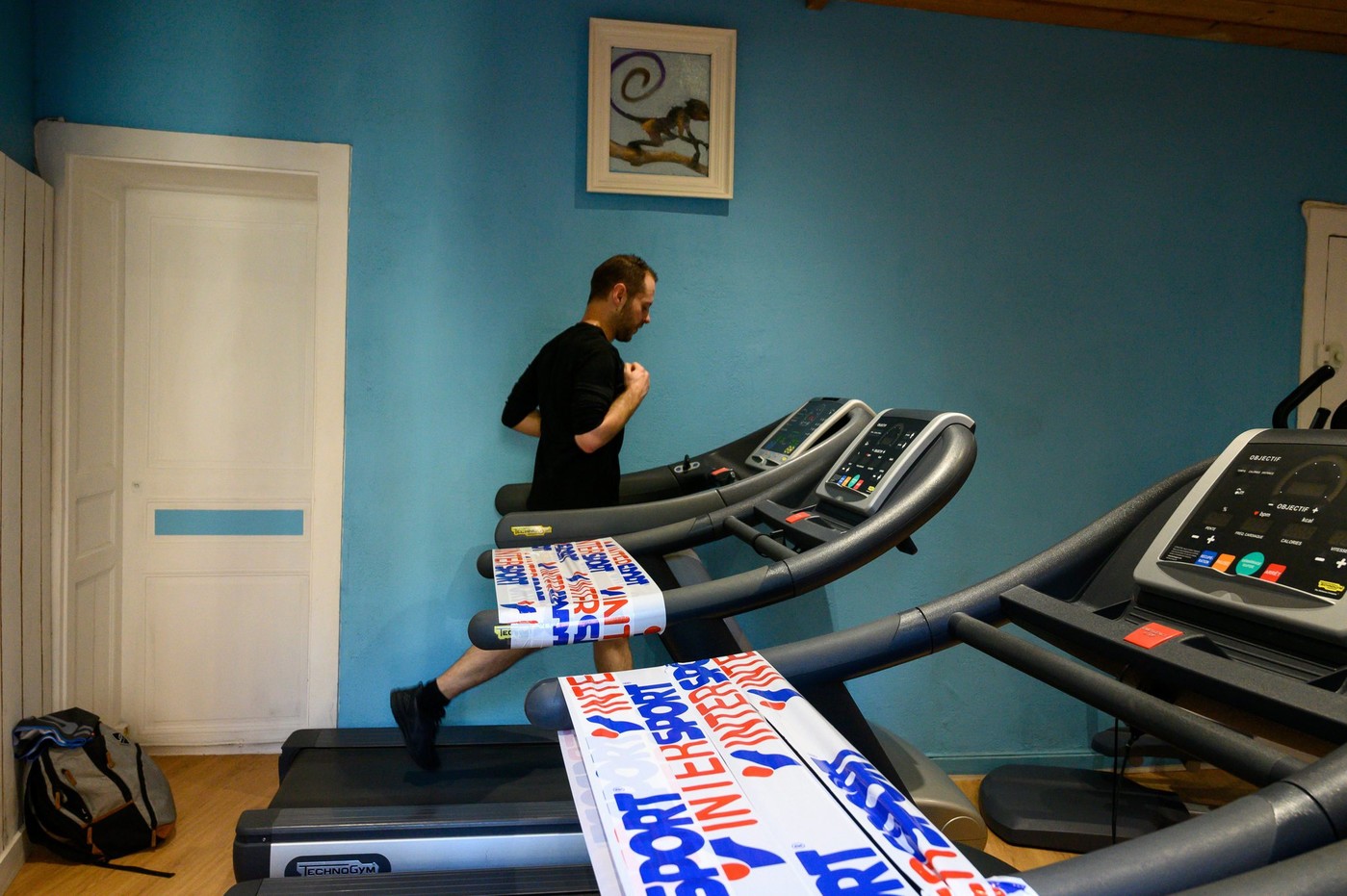 Covid-19: justice suspends the closure of sports halls in Rennes

Anger is brewing among managers of gyms and fitness centers. Forced to close their premises for 15 days in metropolitan areas to fight against the spread of the coronavirus, some have decided not to comply with the government’s directive.

→ THE FACTS. Coronavirus: Paris, bars in Marseille, partial unemployment … The recap of September 30

About fifteen appeals have been filed across France by the Franceactive-fnel union. In Rennes, the request of managers who challenged a prefectural decree of September 25 was followed by the administrative court. The summary judge ordered, Thursday 1er October, the suspension of the execution of article 4 of the order of the prefect of Ille-et-Vilaine which provided for prohibiting the reception of the public in sports halls and gymnasiums located on the territory of Rennes Metropolis until October 10, 2020.

The measure was not “necessary” nor “suitable”

“The exhaustive list of outbreaks of contamination identified in Brittany on September 11, 2020, under investigation or under control, does not include any establishment in this category”, notes the judge in summary proceedings in his order which emphasizes that the ban carries “A serious and immediate attack on their economic and financial situation, already impacted by the closure imposed during confinement”.

He felt that“In the state of the data and information submitted to the court, private sports halls could not be regarded as places of active propagation of the Covid-19 virus”, adding that the measure was not “Necessary and adapted to the aims pursued” to fight the virus.

A first setback in Bordeaux

In Bordeaux, on the other hand, where Franceactive-fnel and the Keep Cool franchise had separately attacked the decree of the Gironde prefecture of September 25 ordering the rooms to be closed until October 10, the summary judge of the administrative court dismissed Wednesday sports halls.

In its ordinance, of which AFP has had a copy, it considers that the prefectural decree “Does not call into question the possibility of practicing sports activities” But “Only aims to prohibit, for a period of time limited to 15 days”, activities in enclosed and covered places which “Promote accelerated circulation of the virus”. Therefore, the closure measure “Does not appear disproportionate with regard to the objective of protecting public health pursued”.

Unequal treatment of restaurants and bars

The lawyers of the sports halls had argued of the infringement of the freedom of trade, of the disastrous financial impact for the companies concerned, of the unequal treatment vis-à-vis restaurants and bars. And had, above all, disputed the health argument, insisting on “The absence of a cluster in sports halls thanks to the very rigorous health protocol put in place”, with strong distancing and limited number of practitioners.

→ READ. Coronavirus: are bars and restaurants really transmitting the virus?

They also highlighted the “Sport as an element in the fight against” the Covid-19, citing an American study “Which makes it possible to establish that the risk of contamination is 500 times lower for those participating in sports halls compared to the rest of the population”.