Covid-19: more than 480,000 verbalizations related to travel since mid-December 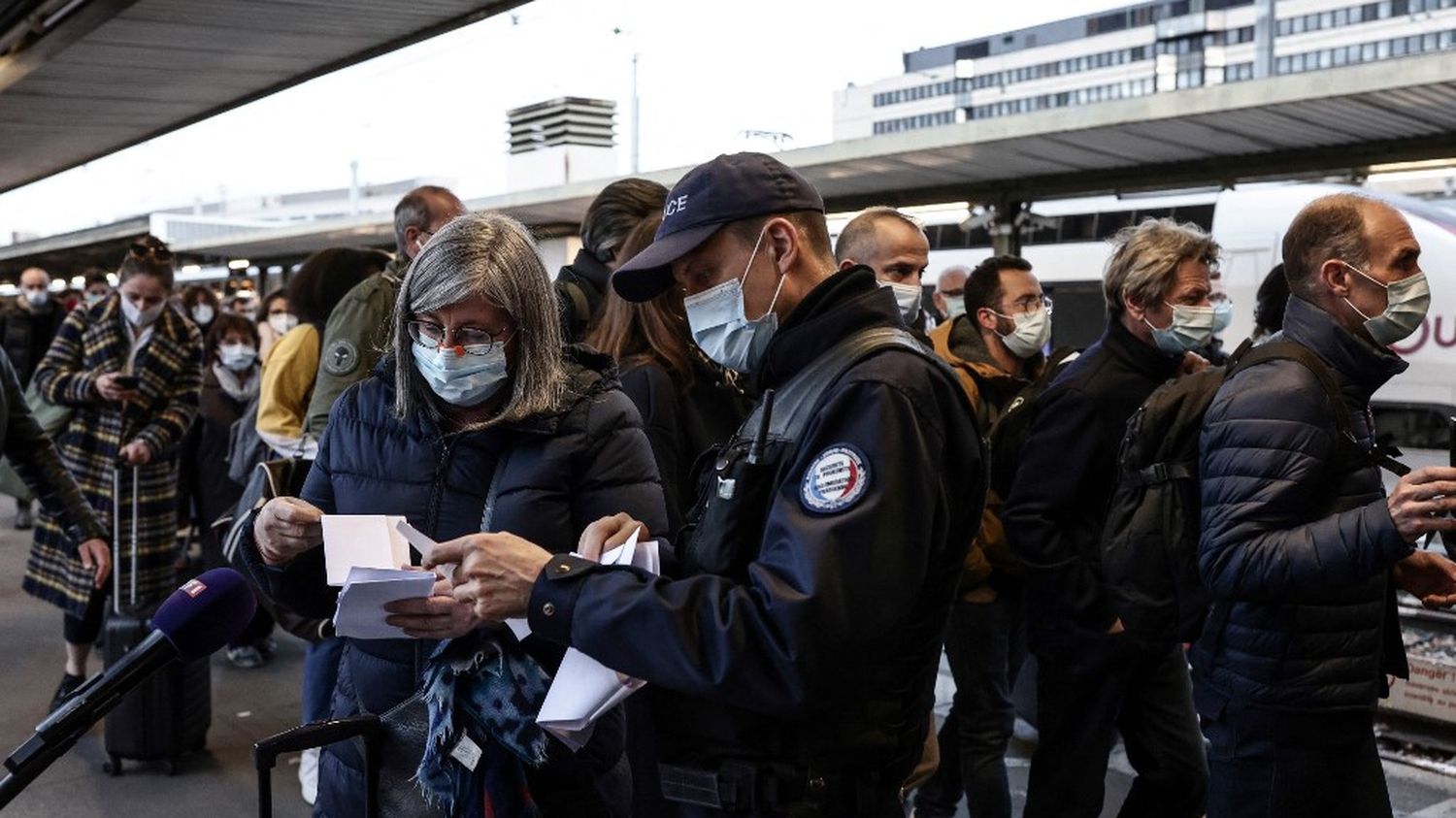 Covid-19: more than 480,000 verbalizations related to travel since mid-December

While the restrictions at work in 19 departments are generalized to the entire metropolitan territory on Saturday, the Ministry of the Interior gives details of the verbalizations made for three months.

Since December 15 and the end of the second confinement, no less than 5.2 million checks have been carried out and more than 500,000 verbalizations have been drawn up, France Télévisions learned from the Ministry of the Interior on Wednesday March 31. While the restrictions at work in 19 departments are generalized to the entire metropolitan territory from Saturday April 3, une very large majority of these verbalizations concern “travel offenses”, or 480 664.

Then come the failure to present a PCR test, compulsory to leave the territory (19,525) and participation in prohibited gatherings and meetings (14,835). In addition, since May 18, 2020, there have been 295,465 verbalizations for not wearing a mask.

Police and gendarme checks will be intensified “from Thursday” ahead of an Easter weekend “at high risk” to enforce health measures to fight against Covid-19, Interior Minister Gerald Darmanin said on Tuesday.

President Emmanuel Macron has since announced that it will be possible to change region, during the day, to spend the next few weeks in a place of his choice, a tolerance that “will stop Monday evening”, specified the Ministry of the Interior.