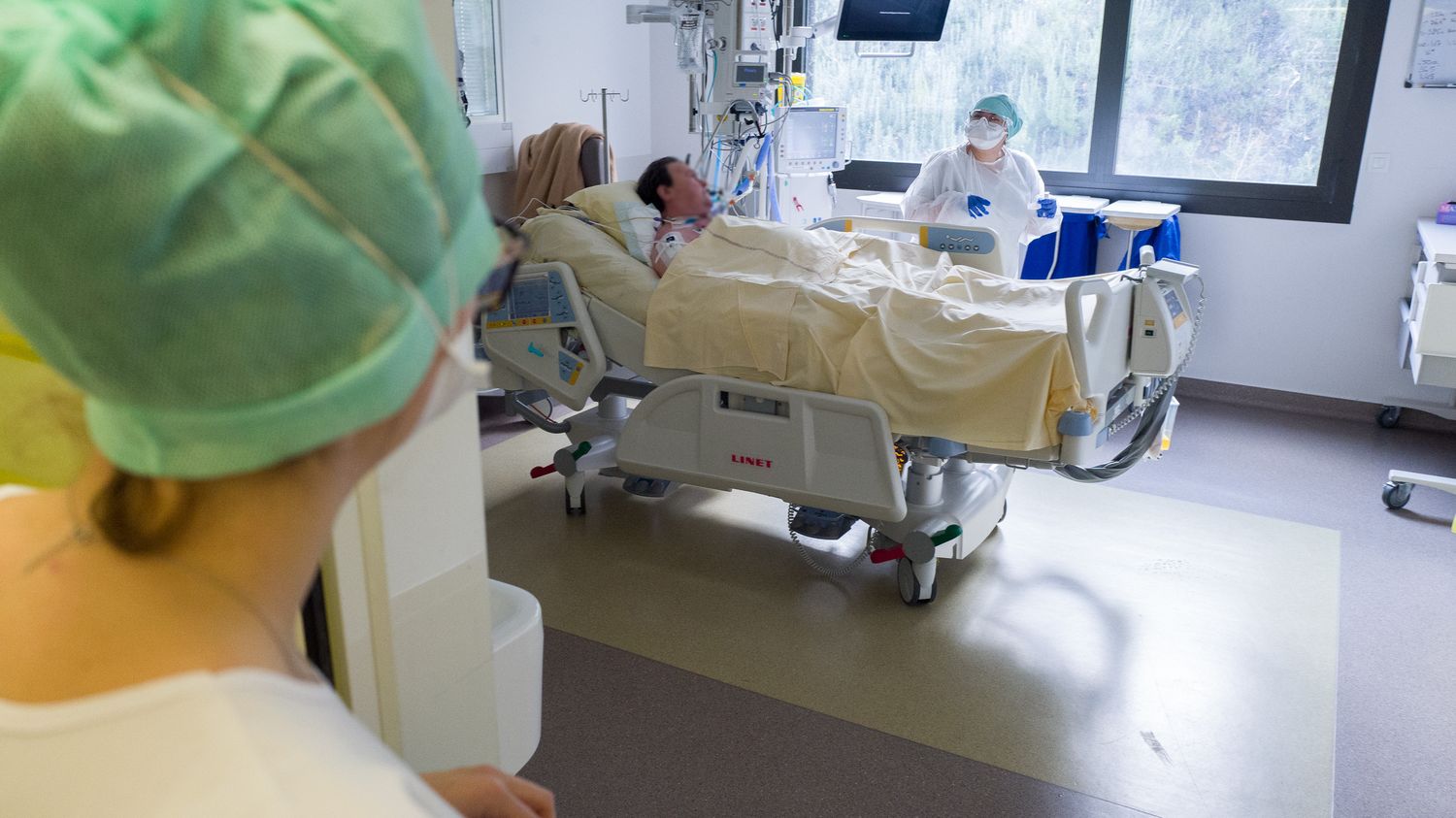 This is almost three times more than the target of 5,000 daily cases initially set by the government. The number of new cases of Covid-19 diagnosed daily in France is close to 14,000, according to figures published Saturday, December 12 by Public Health France.

Official statistics show 13,947 contaminations in 24 hours on Saturday. Friday, there were 13,406, and Thursday 13,750. However, this daily statistic must be put into perspective, because it is volatile depending on the day of the week. But the average over the last seven days remains around 10,400 cases. Since the start of the epidemic, they have been total 2,365,319 cases that have been identified.

The number of patients in intensive care – that is to say the most serious cases – drops, however, to 2,851, 23 less than Friday. This indicator, useful for evaluating the pressure on hospital services, was still above 3,000 on Wednesday. But 24,948 patients are still hospitalized because of Covid-19, practically as many as on Friday (24,943).

Public Health France has also reported 199 deaths linked to Covid-19 in the past 24 hours, bringing the death toll in France to 57,761. The positivity rate – that is, the proportion of positive tests to the total number of tests – remained stable compared to the previous day, at 6.3%.