Covid-19: new health measures in Dunkirk to deal with the variant identified in the United Kingdom 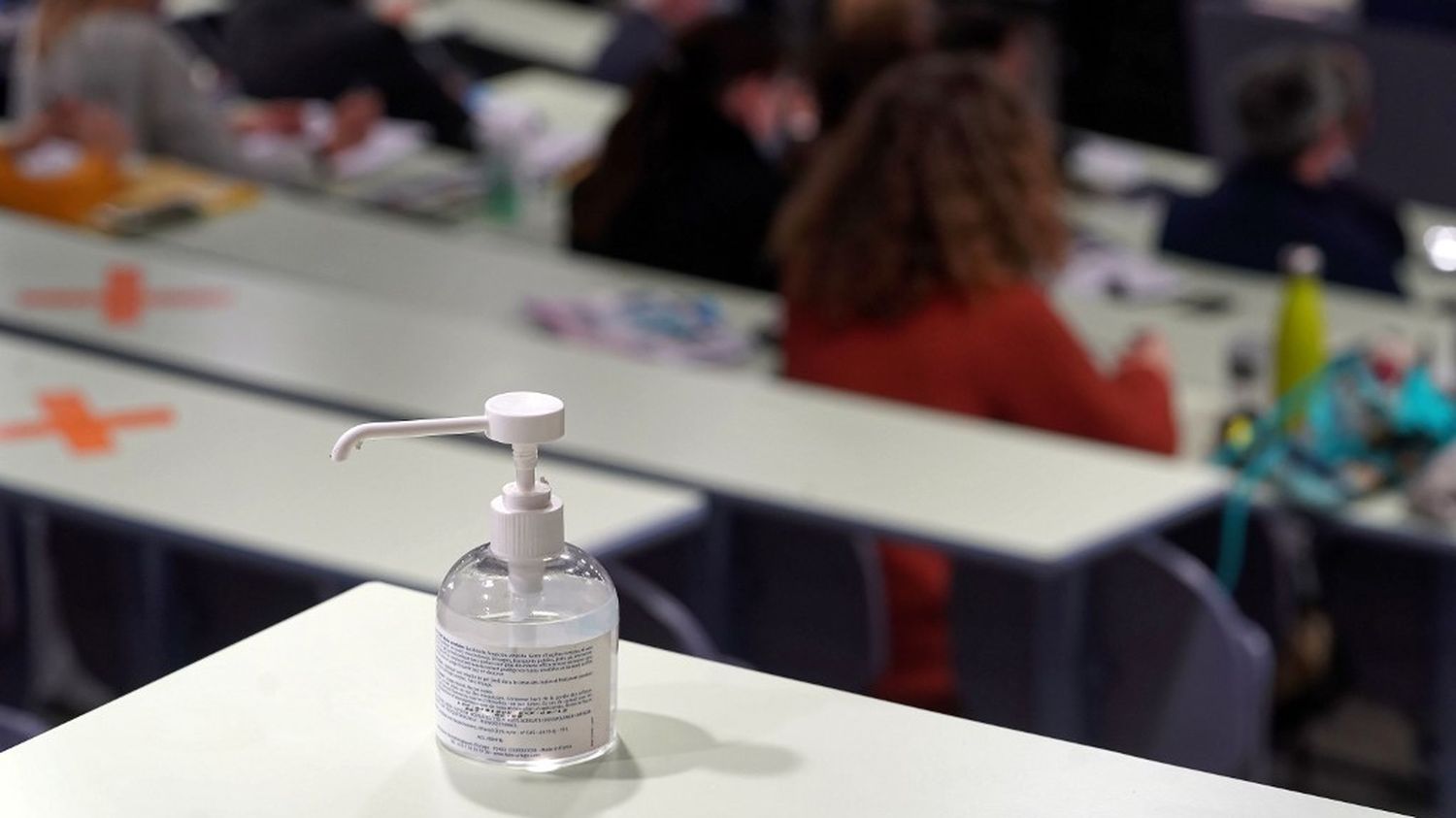 Covid-19: new health measures in Dunkirk to deal with the variant identified in the United Kingdom

Colleges will remain open, but with fewer students in classrooms.

The situation is “brutally degraded”. The Northern Prefecture announced on Saturday February 13 a strengthening of measures against Covid-19 in Dunkirk, because of an acceleration in the circulation of the variant identified in the United Kingdom. The prefecture has chosen to postpone the entry and exit of classes in nursery and elementary schools, in order to avoid crowds, and to make middle and high schools work. “in mixed mode (face-to-face and remote) to reduce the number of students present”.

The obligation to wear a mask in public spaces will also be extended to all the municipalities of the Urban Community of Dunkirk and the Hauts de Flandre Community of Municipalities from February 14. The North Prefecture also recommends “as far as possible, to limit movements to and outside (of these two communities of municipalities) and to restrict as much as possible his close contacts to the family sphere”.

“The epidemic evolution of Covid-19 on the territory of Dunkirk has deteriorated sharply in recent days”, wrote the prefecture in a press release, pointing “an incidence rate of 515 cases per 100,000 inhabitants, against 384 a week ago, while the presence of the English variant has accelerated in the territory”.

Worried, the mayors of the urban community of Dunkirk (North) asked the authorities on Friday to close colleges and high schools a week before school holidays and to give the possibility of waiving compulsory education for primary school students.