Covid-19: Olivier Véran announces the acceleration of the vaccination campaign 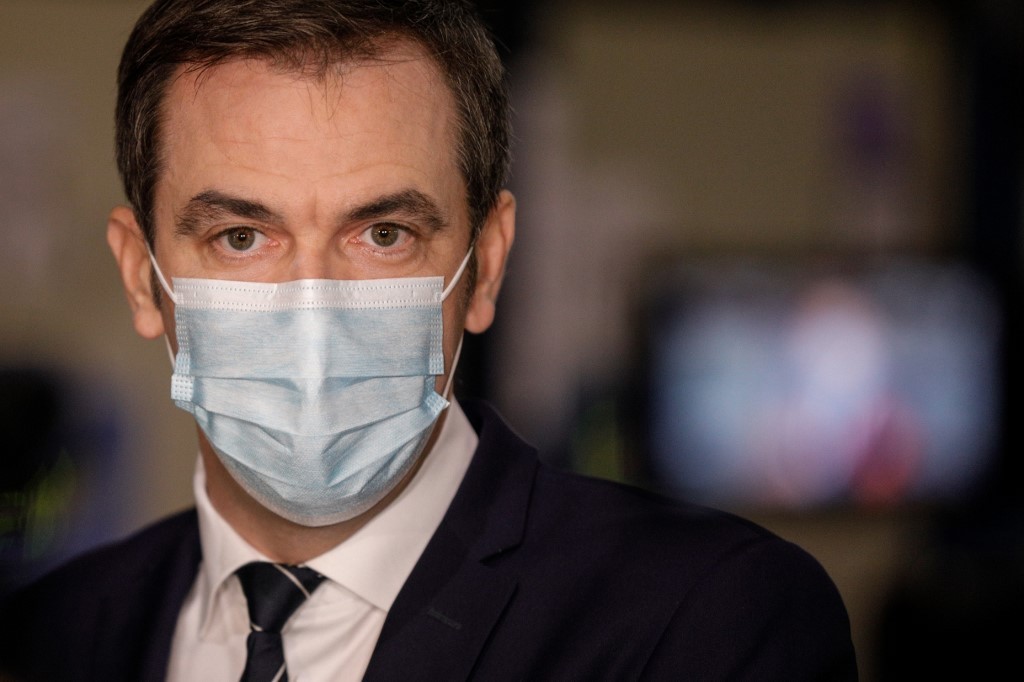 Covid-19: Olivier Véran announces the acceleration of the vaccination campaign

“Amplify, accelerate, simplify” : Olivier Véran announced Tuesday, December 5 a new expansion of the vaccination against Covid-19, in particular to over 75 years who are not in nursing homes, in the face of criticism on the slowness of the start of this campaign.

The government will allow “In the coming days” to French people who wish to be vaccinated to register to make an appointment, also indicated the Minister of Health on RTL. This registration will be done “On the Internet, by phone no doubt, and why not by the TousAntiCovid application”, he said.

Vaccine against Covid-19: a citizens’ committee, what for?

“Before the end of January, we will authorize the vaccination of people aged 75 and over who are not in an establishment, who are in town, at home”, detailed Olivier Véran, saying he wanted “Amplify, accelerate, simplify” the vaccination.

“That’s five million people”, said the Minister of Health. He also announced the extension to firefighters and home helpers over 50 years of the campaign for the moment reserved for residents of nursing homes and caregivers at least 50 years old.

“I will also increase orders for vaccines at European level in order to be able to increase the pace and intensity of delivery of allocations for France and for Europe”, continued Olivier Véran.

“The cruising speed of vaccination” in France goes “Join that of our neighbors in the coming days”, he promised. “We exceeded 2,000 vaccinations yesterday, by Thursday we will increase again very significantly, we will be on an exponential curve”, he said.

“Today we have a delivery rate of 500,000 doses per week from Pfizer. We will have soon, if it is validated on Wednesday by the EMA (European Medicines Agency), 500,000 doses of Moderna per month ”.

According to the minister, 100 vaccination centers intended for the city “In addition to hospitals” will be developed this week, 300 next week and 500 to 600 by the end of January.