Covid-19: One in three patients suffers from psychological or neurological problems after infection, study finds 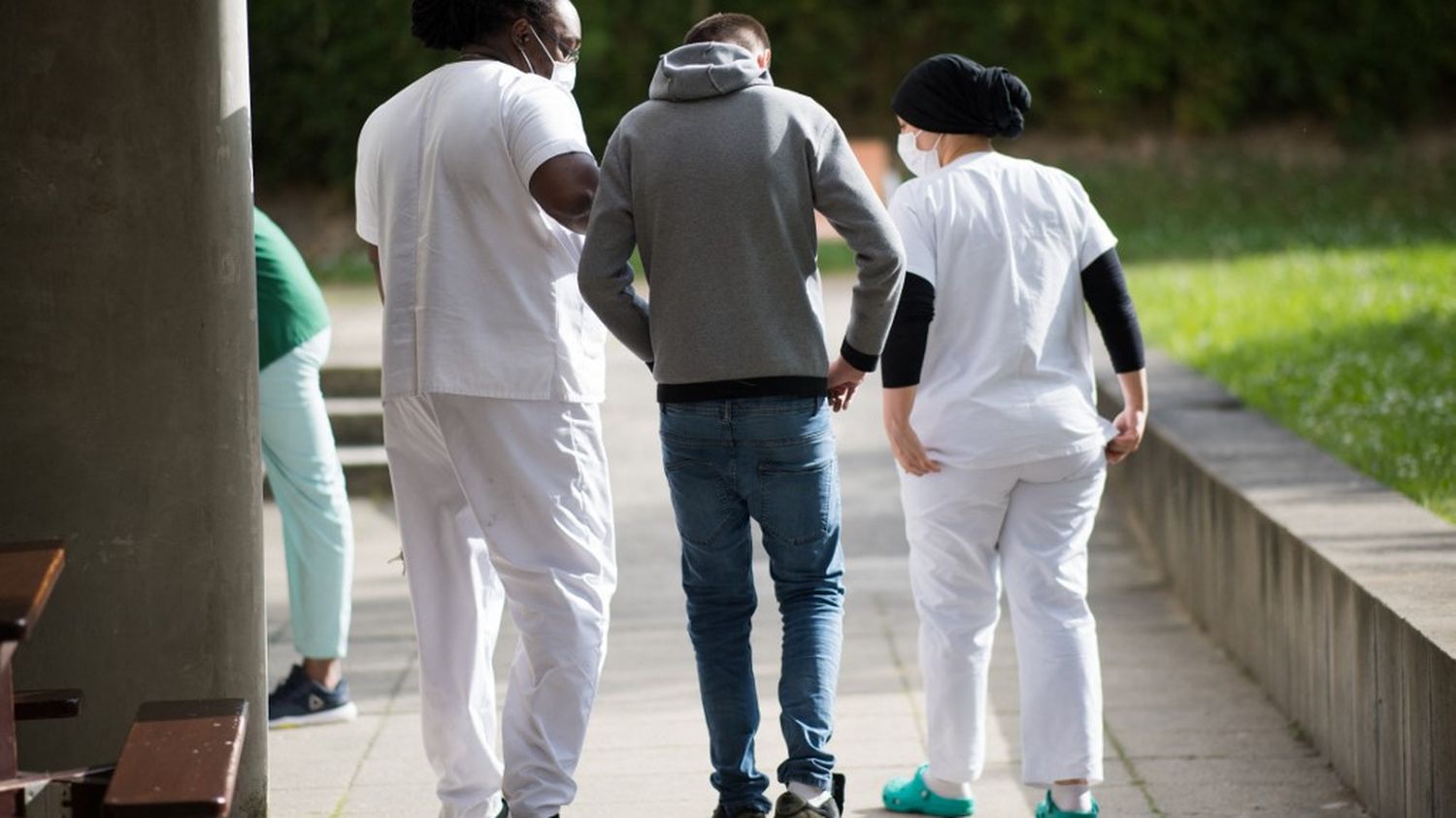 Covid-19: One in three patients suffers from psychological or neurological problems after infection, study finds

Often invisible, but very worrying consequences. One in three people who overcame Covid-19 has been diagnosed with neurological or psychiatric disorders within six months of infection, says Wednesday April 7 the largest study conducted to date on the mental assessment of former patients of the Covid.

>> Follow all the news on Covid-19 live with franceinfo

Analyzing the electronic health records of 236,379 patients, mostly Americans, with Covid, the authors note that 34% were diagnosed with neurological or psychiatric illness within six months of infection. Anxiety (17%) and mood disorders (14%) are the most common diagnoses, according to the study, published in the specialized journal The Lancet Psychiatry.

The incidence of neurological damage such as cerebral hemorrhages (0.6%), stroke (2.1%) and dementia (0.7%) is generally lower, but the risk is generally higher among patients who had been seriously ill.

If the individual risk of most of these neurological and psychiatric disorders is low, the effect may be “considerable” for health systems due to the scale of the pandemic, notes Professor Paul Harrison (University of Oxford, UK), lead author of the study. Especially since many of these disorders are “chronicles”, he argues, pleading to endow health systems with resources “to meet the needs”.

The risk of developing long-term disorders is increased in patients hospitalized with severe Covid-19. Thus, 46% of patients admitted to intensive care were diagnosed with neurological or psychiatric disorders six months after infection. Almost 7% of patients who had been in intensive care had a subsequent stroke, 2.7% had a cerebral hemorrhage and almost 2% developed dementia, compared with 1.3%, 0.3% and 0.4%, respectively. of those not hospitalized.