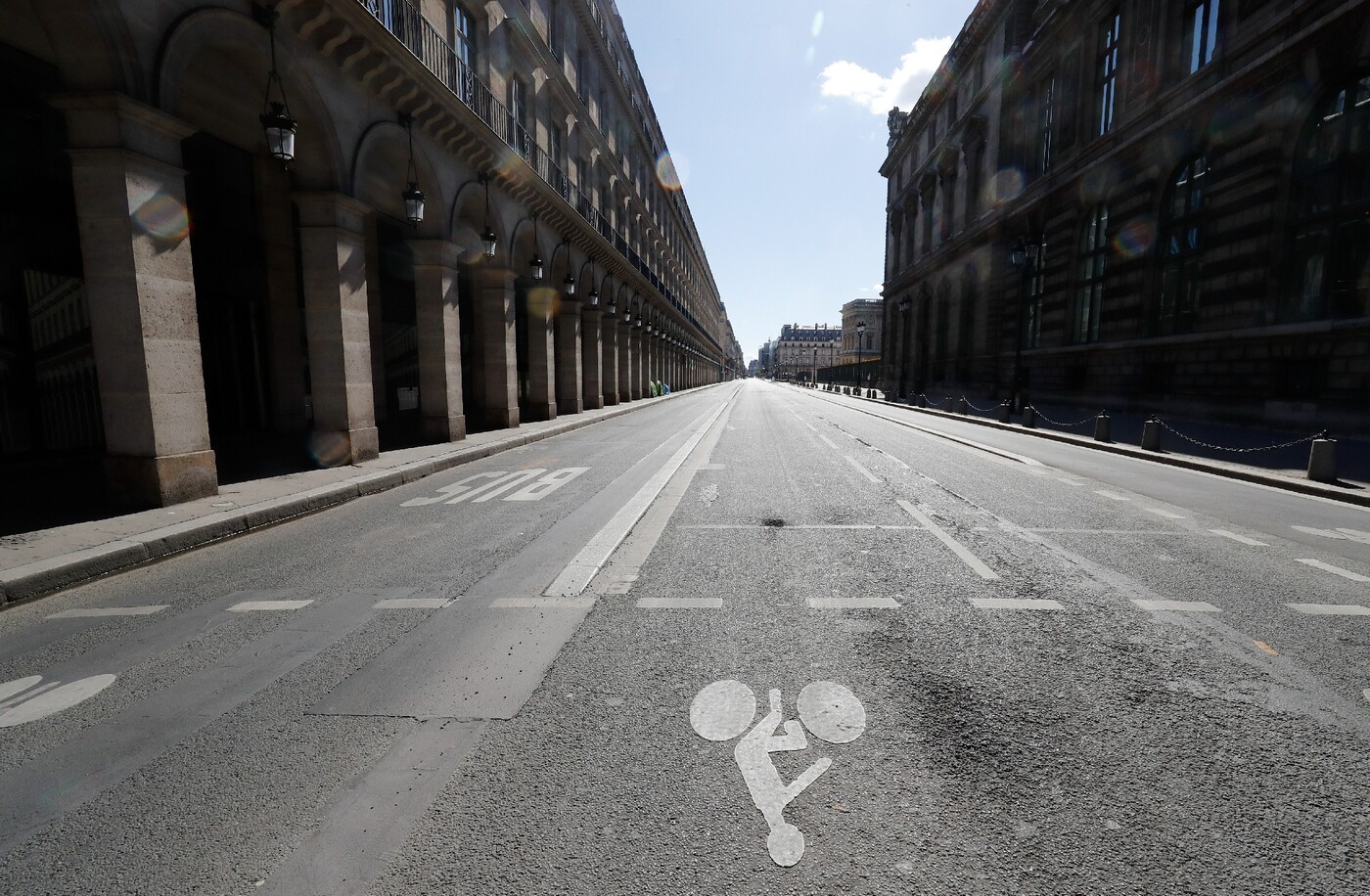 The mayor of Paris will offer the government a 3-week confinement to deal with the Covid-19 epidemic in the capital in order to “To have the prospect of reopening everything” at its end, including bars, restaurants and cultural places, said the first deputy, Emmanuel Grégoire, Thursday February 25 on France Info.

→ CONTEXT. The announcements of Jean Castex of February 25

Rather than confinement on weekends, a measure “Very restrictive in terms of societal impact and relatively ineffective in terms of health”, the first deputy prefers “Simple confinement” in Paris so as to “Really give fresh air and have the prospect in three weeks of reopening everything”, while maintaining health protection measures.

“We must take courageous decisions”

“You cannot force yourself to live in a semi-prison for months. We must now take courageous decisions ”, declared the deputy mayor, Anne Hidalgo (Socialist Party), after the announcement by the Prime Minister, Jean Castex, of the “Enhanced surveillance” of Paris facing the epidemic rise, alongside 19 departments. These territories may be subject to local containment measures from the weekend of March 6 if the situation continues to deteriorate, after “Consultations with elected officials”, added the head of government.

If the government’s method of initiating dialogue between prefects and local elected officials “Is the correct one”, Emmanuel Grégoire believes that “The current situation, which seems a little bit wait-and-see to us, is the worst because these are half-measures with bad results”.

The town hall, also favorable to “A return to teleworking on a mandatory basis” and measures “Targeted, with discernment and of limited duration” vis-à-vis traders, intends to forward its proposals to the government early next week, after dialogue with the regional health agency and the police headquarters over the weekend.

The opposition denounces an “aberrant” proposal

Asked Thursday evening about Emmanuel Grégoire’s statements, the Prime Minister’s entourage declined any comment, simply referring to “Prefect / elected officials”. The opposition group of centrists, independents and Republicans in the city council denounced on its site a proposal “Aberrant”. “Claiming to confine Paris without taking its neighbors into account is absolute nonsense: the virus does not stop at the gates of the ring road! “, castigate the elected officials of the right and the center of Paris who reproach Anne Hidalgo for having made this proposal “Without any consultation, neither with the mayors of the district, nor with the elected officials of the bordering communes”.

The president of the region Valérie Pécresse, for her part, qualified “Illusions” any health decisions taken “At the departmental level in Île-de-France in a statement to the Parisian. How do you do in a region where millions of people take public transport every day to go to work and move daily from one department to another? “.