Covid-19: reconfinement in Île-de-France envisaged by the government 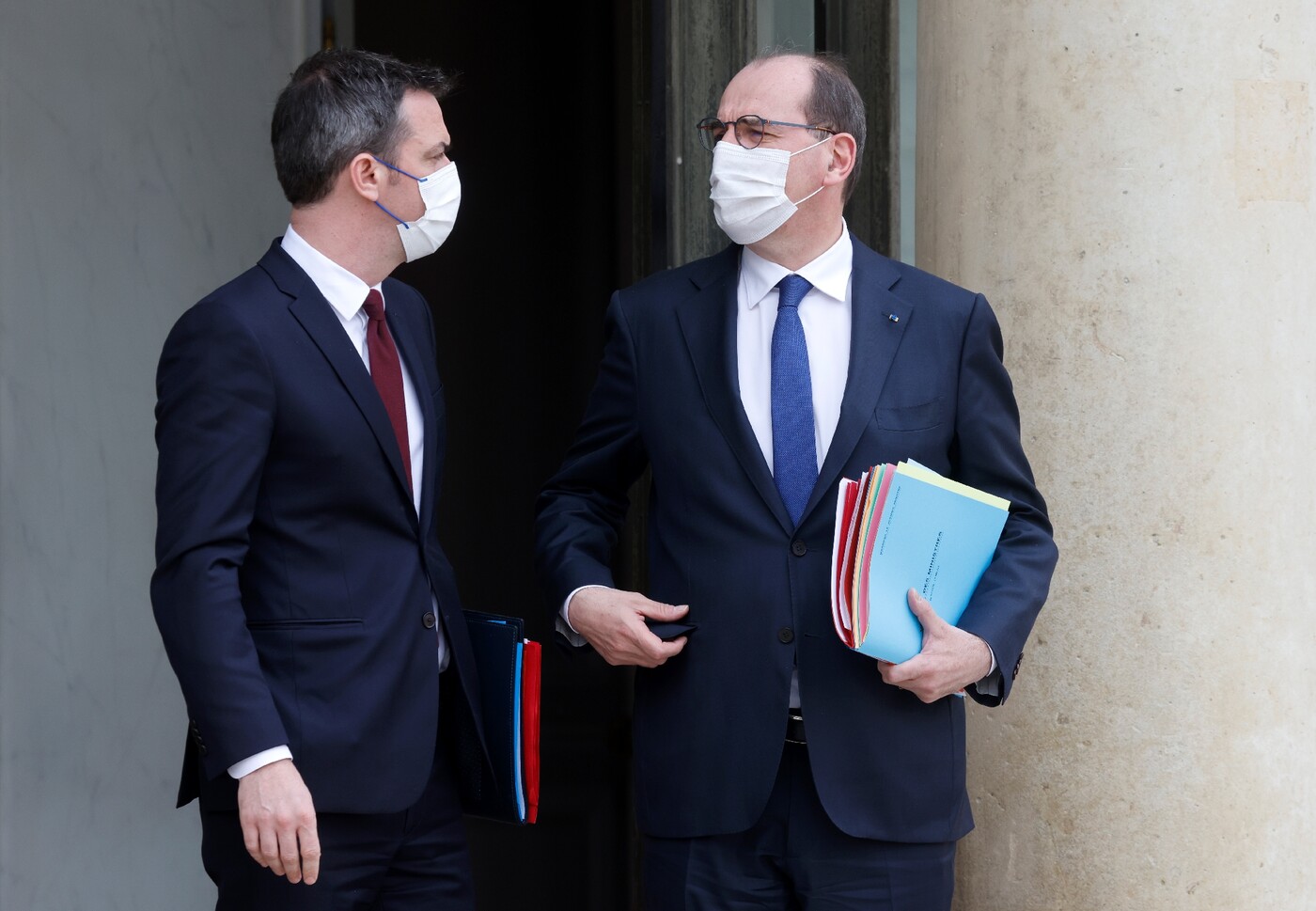 Covid-19: reconfinement in Île-de-France envisaged by the government


Will Île-de-France be confined on weekends? Faced with the worsening of the Covid-19 epidemic situation in the region, Jean Castex assured Tuesday March 16 that “The moment (had) come to consider new arrangements”. The decision will be up to Emmanuel Macron on Wednesday, in the Defense Council, one year to the day after the first confinement.

In the meantime, the Prime Minister has prepared the spirits: “We are in a worrying and critical situation and, very clearly, measures of the type that have been used in other parts of the territory are on the table this evening”, he warned on the set of BFMTV. In other words : “Reconfining the weekend is a hypothesis”, he said, as is already the case in the agglomerations of Nice, Dunkirk and in Pas-de-Calais.

“Undoubtedly, we are on an extremely precarious point of balance”, insisted Jean Castex, while noting that the “Decision” re-containment was not yet formally taken.

The circulation of the virus, marked by the spread of the English variant, more contagious, is not slowing down in the Paris region, the most populous in the country (12 million inhabitants). The incidence rate again climbed to 418 new cases of contamination per 100,000 inhabitants over the last seven days in Île-de-France, well above the so-called “maximum alert” threshold of the health authorities (250) .

→ EDITORIAL. We’ll get there

The rise in the number of patients in intensive care has forced hospitals in the region to deprogram almost half of their non-emergency operations. In total, 4,239 Covid-19 patients were in intensive care on Tuesday, a peak since November 2020, including 435 admitted in the past 24 hours. More than a quarter of them (1,177) are hospitalized in Île-de-France.

Emmanuel Macron pushed back to the maximum the idea of ​​a reconfinement and preferred for weeks the option of “pushing the walls” of the hospital, thanks to the transfer of patients to less affected regions, the deprogramming of operations and the mobilization of private clinic beds. The Head of State consulted the Scientific Council on Tuesday and then discussed with the heads of resuscitation services in several regions under pressure.

While France relies on mass vaccination, it has been slowed down since Monday by the surprise suspension of the AstraZeneca vaccine, in the wake of Germany. The executive hopes that the European Medicines Authority (EMA) will give it the green light on Thursday. Jean Castex assured Tuesday for his part that he would be vaccinated ” very quickly “ if the AstraZeneca suspension were lifted, to help restore confidence in this vaccine. He described it in particular as“Useful, even and especially for severe forms of the disease”.