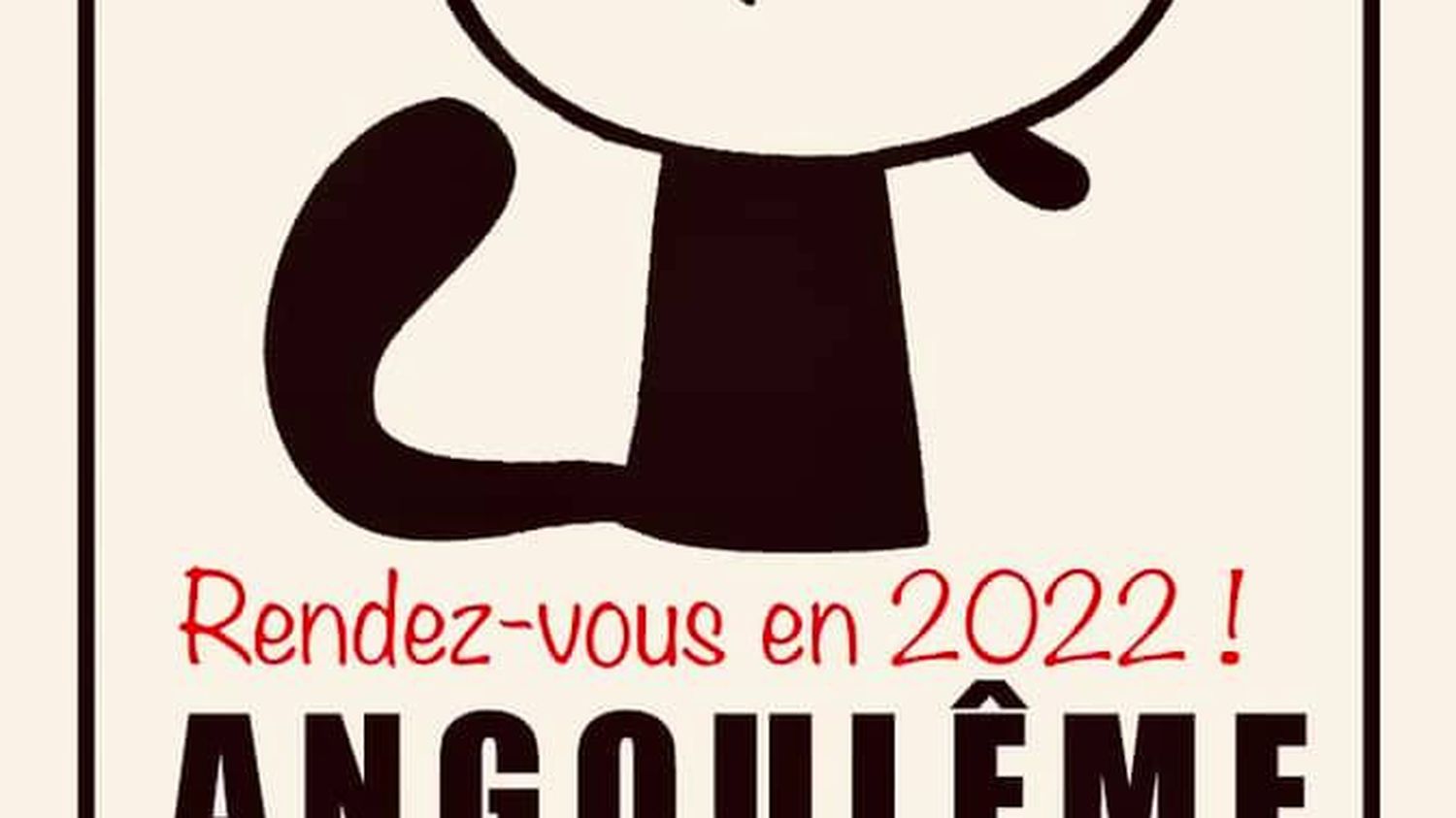 “It is with regret that we must note today the cancellation of Act II of the FIBD 2021, scheduled for June 24 to 27“, announced on Facebook the mayor of Angoulême Xavier Bonnefont. The version open to the public of the largest comic strip festival in France will therefore not take place. This cancellation is a first since 1974. Each year, the international festival of Angoulême comic strip (FIBD) brings together 200,000 people.

“Despite the work, the innovation, the will, the commitment and the optimism shown by the festival’s players, the health situation (and its international consequences) does not allow this event to be fully implemented. light it deserves! “, writes the mayor.

“The 2021 edition, which did not benefit the public, will at least have made it possible to maintain the official competition, to hold competitions, to benefit from an entire day devoted to comics on France Inter, adds the city councilor. It will therefore remain an edition devoted despite everything to the 9th art! “

In January, the Angoulême International Comics Festival handed out its prizes behind closed doors. The Fauve d’Or, the prize for best album, was awarded to The hunting accident by the Americans Landis Blair and David L. Carlson. This news item is an ode to literature, the story of a man who became blind who discovered, in prison, The Divine Comedy by Dante. The album tells how, in the penitentiary, the character will regain a taste for life through “Hell” by Dante.

The mayor promises new things for 2022. “Now it’s time for the 2022 edition which will be even more innovative and surprising and let’s look to the future with confidence, for comics, for creation, for Angoulême! “