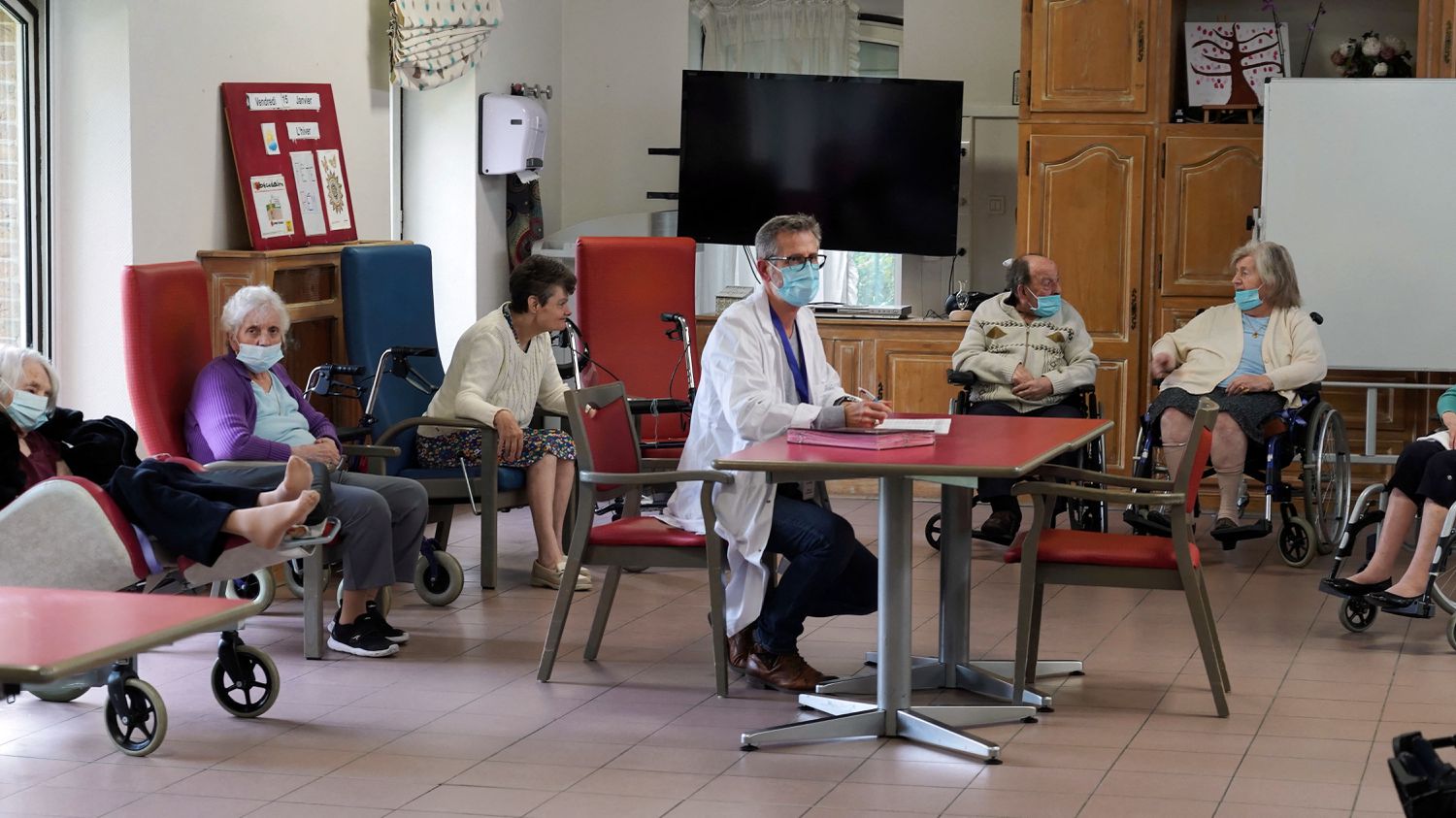 The Ministry of Solidarity and Health had recommended completely prohibiting outings to residents of institutions for the elderly.

“This total ban is disproportionate.” The Council of State strongly criticized, Wednesday March 3, the recommendation of the Ministry of Solidarity and Health to completely prohibit outings to residents of institutions for the elderly, a measure taken as part of the fight against the epidemic of Covid-19. Seized by the children of a resident, the summary proceedings judge suspended this ban, believing that “the majority of residents have been vaccinated” and that action can now be taken by “school directors on a case-by-case basis”, according to a press release from the high administrative court.

The Minister for Autonomy, Brigitte Bourguignon, says “take note” of this decision, which “encourages the State to always better proportion the answers”. It will reunite on Friday “an ethical think tank”, composed of representatives of the families of residents, professionals, ethicists and lawyers, to “propose new recommendations in nursing homes”, she added, stressing that the health context was “very worrying”.