Covid-19: the EU thinks it can vaccinate 70% of adults by July 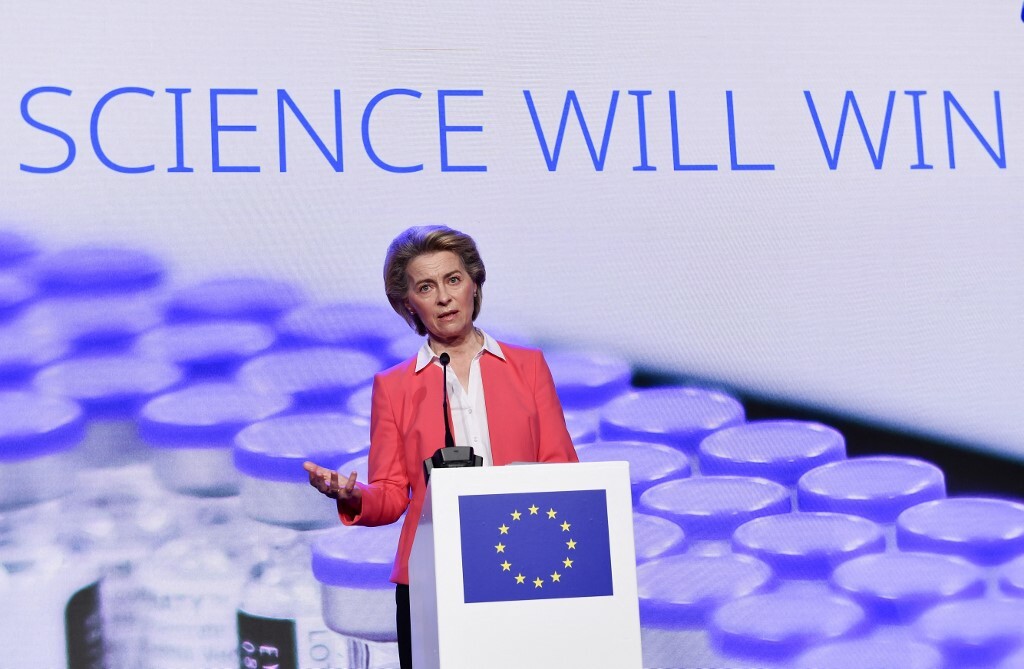 Covid-19: the EU thinks it can vaccinate 70% of adults by July

Accelerating the delivery of doses of anti-Covid vaccines could shorten the planned vaccination schedule in Europe.

“Thanks to the enormous efforts of biotech company Pfizer and the acceleration of its vaccine deliveries, I am now confident that we will have enough doses to vaccinate 70% of the adult population in the European Union by July “, declared the President of the European Commission Ursula von der Leyen during a visit to a Pfizer / BioNTech factory in Puurs, Belgium.

→ EXPLANATION. Covid-19: how long do vaccines protect us?

A new contract with Pfizer

Plagued by delays in some planned deliveries, in particular from the Swedish-British laboratory AstraZeneca, the European Union had so far set the goal of vaccinating 70% of its adults by September. “But, as we are seeing now, production is increasing, deliveries are increasing, we have stable processes”, welcomed the German leader.

“Yes, we had difficulties at the very beginning, delays and bottlenecks in production, but we were able to overcome them”, she added.

→ ANALYSIS. Covid-19: in Europe, the hunt for wasted vaccine doses

The head of the European executive announced the signing “In the coming days”, a new contract with Pfizer, providing for the delivery until 2023 of 1.8 billion additional doses of this vaccine, which is the main one used in Europe.