Covid-19, the first vaccinations will take place this Sunday 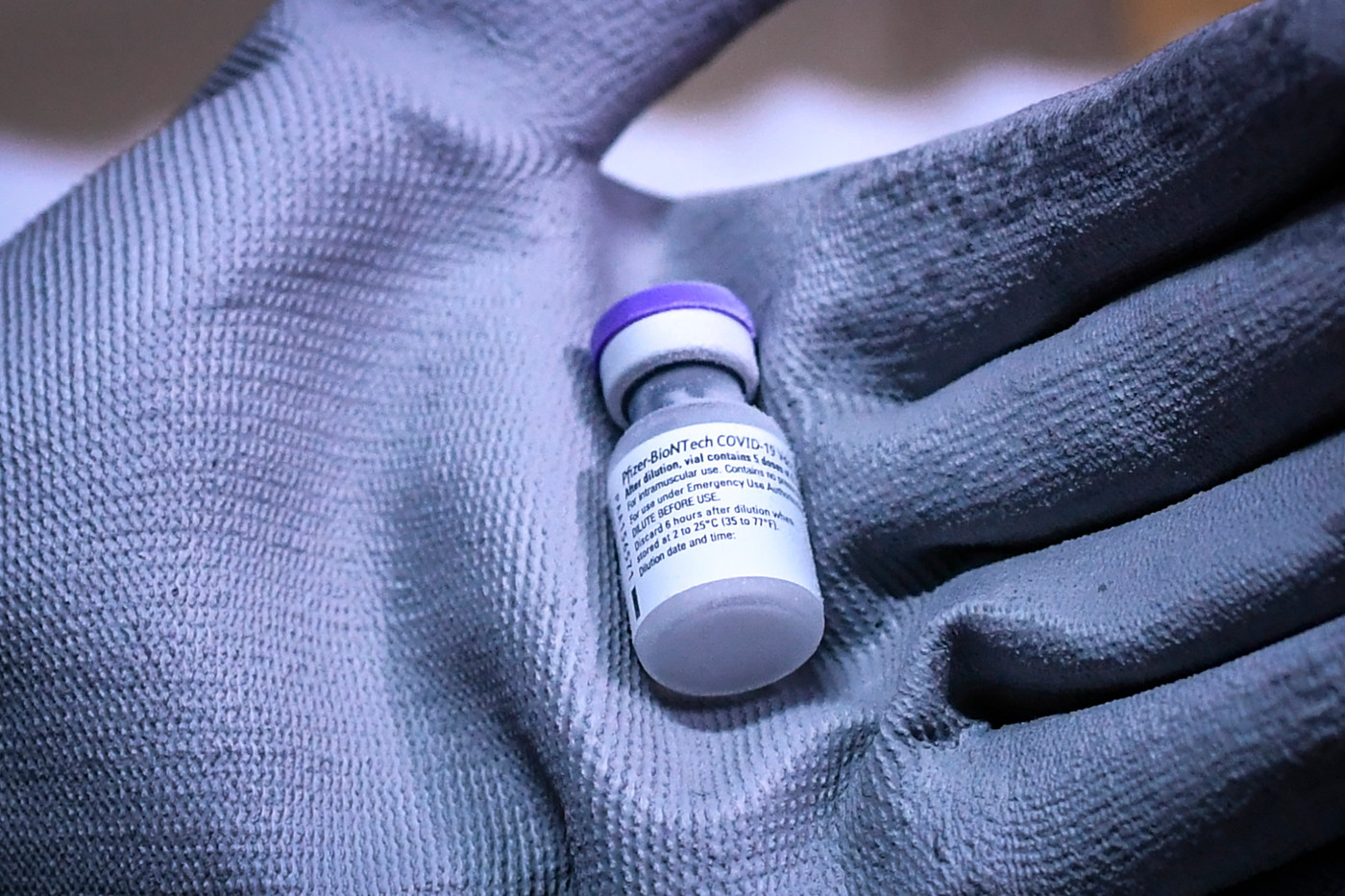 Covid-19, the first vaccinations will take place this Sunday

15 million people vaccinated before the summer, this is the objective posted by Matignon, this December 26, on the eve of the first injections of the RNA-messenger vaccine, developed by Pfizer / BioNtech.

On the morning of Sunday, December 27, the first day of vaccination throughout the European Union, around ten residents of a long-term care facility in Sevran (Seine-Saint-Denis), as well as a doctor over 65 will receive a first dose.

According to the office of the Minister of Health, some people living in a nursing home in Dijon, as well as a doctor, professor of geriatrics, over 65 years old, will in turn be vaccinated in the afternoon.

The week of December 28, residents and caregivers over 65, from 23 other establishments in the Paris region, Lyon, Tours and Hauts-de-France will follow. ” In the first two weeks of January, we will gradually increase to a few hundred establishments and then the massive campaign will begin in mid-January », We specify to the ministry. Matignon mentions 8,000 establishments, or 700,000 people by mid-February.

The implementation of the vaccination should be based on the recommendations published by the High Authority of Health on December 23. It should be preceded by a few days of consultation with the person’s attending physician or, failing that, the institution’s coordinating physician. ” If the person is able to give their consent, they give it themselves. Otherwise, like any medical act, the decision will rest with the trusted person designated by the patient, or a loved one », We specify at the Ministry of Solidarity and Health. A consent that should remain oral. If the preliminary consultation is obligatorily carried out by a doctor, the injection, it, could be carried out by a nurse ” provided that a doctor can intervene very quickly », Specifies the ministry.

Covid-19: How will the adverse effects of vaccines be monitored?

On the logistics side, the first doses arrived in France on December 26. Purchased by Public Health France, they will gradually be sent to regional platforms which will then redistribute them to the referring pharmacies of the nursing homes. Doses intended for structures dependent on health establishments will be stored in pharmacies for internal use.

If the campaign begins with the messenger RNA vaccine from Pfizer / BioNtech, the first to have been validated by the European Medicines Agency, it should continue with the other products as they are validated.

In total, the “portfolio” of vaccines ordered by France, via the European Union, includes no less than 27 million doses of five different vaccines. According to figures released by Olivier Véran’s cabinet, 5.5 million relate to the Pfizer / BioNtech vaccine. The other pre-ordered vaccines are those developed by the AstraZeneca laboratories (13 million doses), Curevac, Janssen and Moderna.

How effective on the variant?

This campaign begins when the VOC 202012/01 variant of Sars-Cov 2, identified in Great Britain, and detected since December 25 in France, is causing many concerns. Will the products developed before its appearance act on this mutation? ” Experts consider general vaccines to be effective on this variant, we say on the side of the Directorate General of Health. We will soon have some information anyway since the United Kingdom, where the variant circulates mainly, has already largely started to vaccinate its population. “