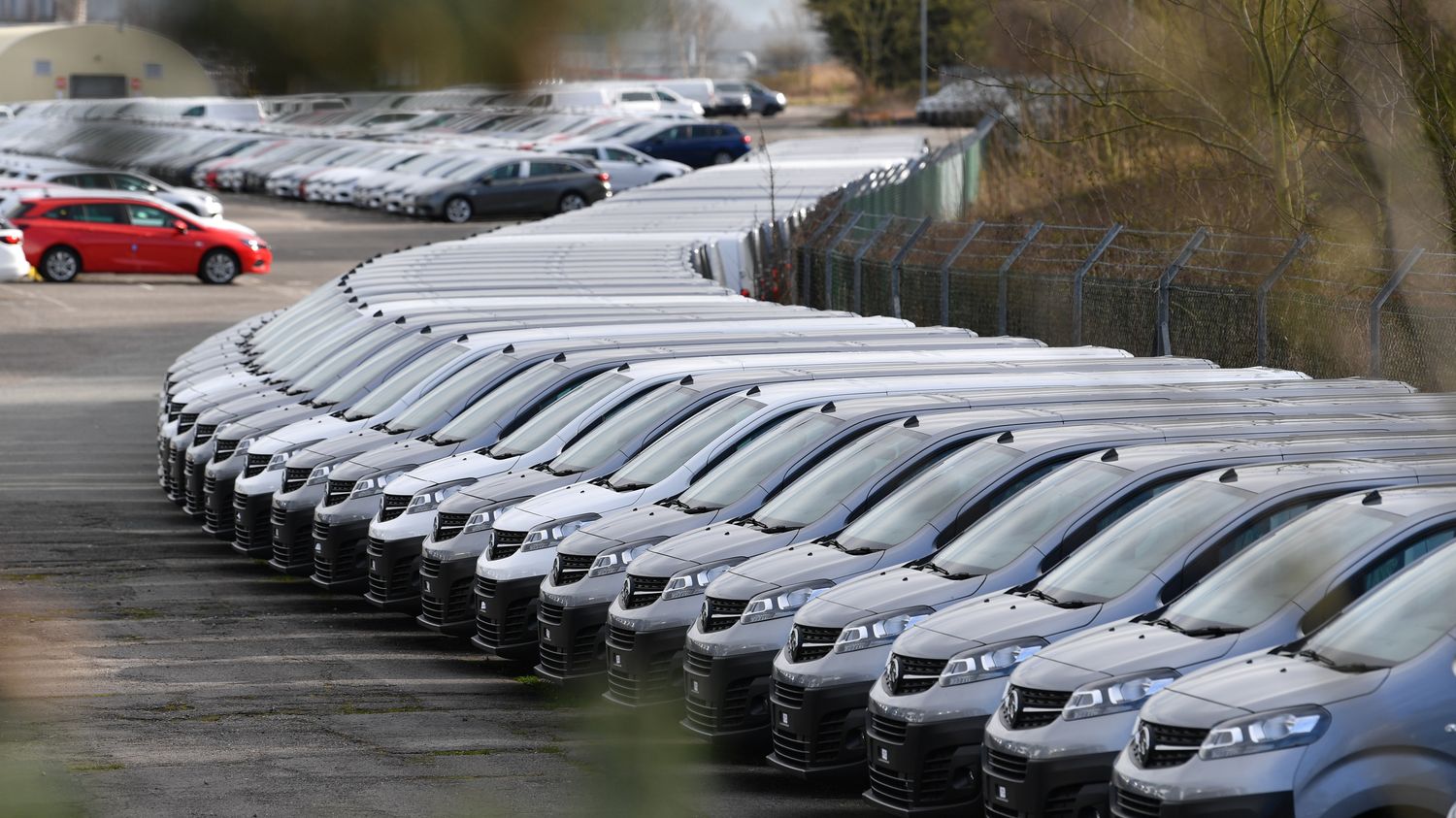 A figure that France had not seen in 45 years. The health crisis caused the French car market to decline to its 1975 level last year, with 1.65 million new cars.

Closure of points of sale and factories during the first confinement, consumer wait-and-see attitude against the backdrop of the economic crisis: registrations of new passenger vehicles collapsed by 25.5% in 2020, according to figures published Friday, January 1 by the Committee of French automobile manufacturers (CCFA).

Some 2.2 million new cars were put on the road in 2019. Even “during the crises of the 1990s or 2000s, we never fell below 1.7 million”CCFA communications director François Roudier told AFP.

Deliveries collapsed 72% in March and 88.8% in April, before picking up during the summer and resisting better during the second containment. In December, the number of registrations returned to a high level, at 186,000, however down 11.8% compared to the excellent month of December 2019.

During the year, the French manufacturers PSA (Peugeot, Citroën, DS, Opel) and Renault held up slightly better than the market, but their deliveries were nevertheless cut by 25.1% and 24.9% respectively. compared to 2019.

For their part, foreign manufacturers have seen their registrations contract on average by 26.1% over one year. The leading importer by volume remains the Volkswagen group (with Audi, Seat, Skoda, etc.), which however performed less well than the trend (-28.4%). FCA was particularly affected by the crisis, with a decline of 41.5%, while Toyota, driven by the enthusiasm for hybrid engines of which it is a historical specialist, limited the damage to -12.2% on the year.