Covid-19: the government plans a “running-in period” during the extension of the health pass 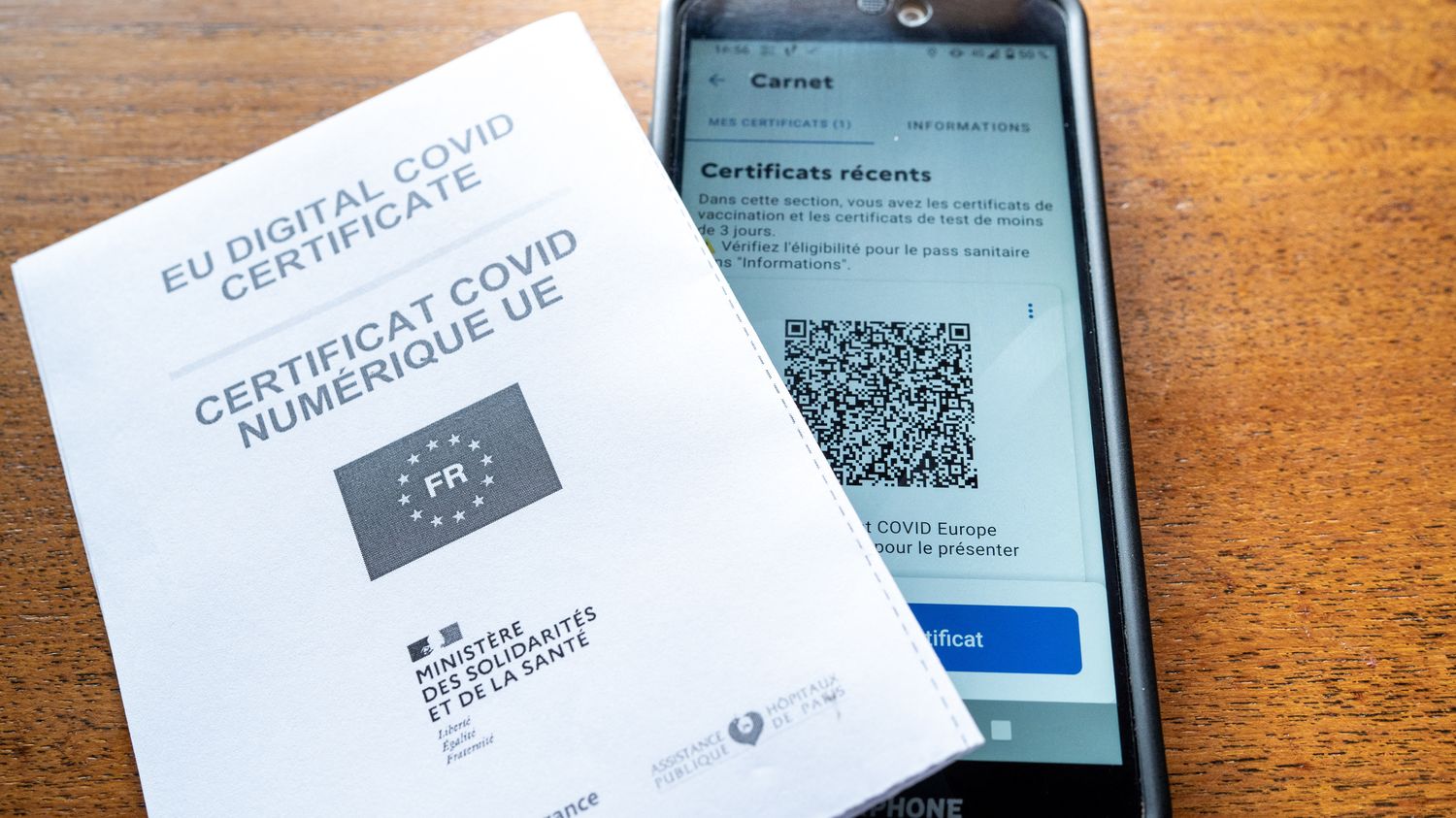 Covid-19: the government plans a “running-in period” during the extension of the health pass

“There is no desire to trap anyone,” assured Gabriel Attal at the end of the Council of Ministers which adopted the bill imposing the health pass gradually from Wednesday.

The extension of the health pass will be smooth. The government is planning a “break-in period” of limited duration in order to“support professionals” in the implementation of controls, announced Monday, July 19 his spokesman Gabriel Attal. “There is no desire to trap anyone”, he assured at the end of the Council of Ministers which adopted the bill imposing the health pass gradually from Wednesday.

Asked several times about how long this could last “break-in period” before the application of sanctions, Gabriel Attal replied: “I said there was a first break-in time. I didn’t tell you how long it would last.” “It will be quite limited, I don’t know, it will be a week, a little more. But once again, it should not be considered suddenly that this postpones the date of entry into force of the health pass”, he stressed.

The spokesperson reiterated that it would come into force for places of culture “from Wednesday” and for restaurants, bars “from the beginning of August, when the law will be promulgated”. “The health pass comes into effect on the dates that are scheduled. Simply at the start, the security forces mobilized to carry out checks will do so, not to check and ticket people, but to help them, accompany them”, he insisted.