Covid-19: the High Authority for Health authorizes antigenic tests and self-tests for children 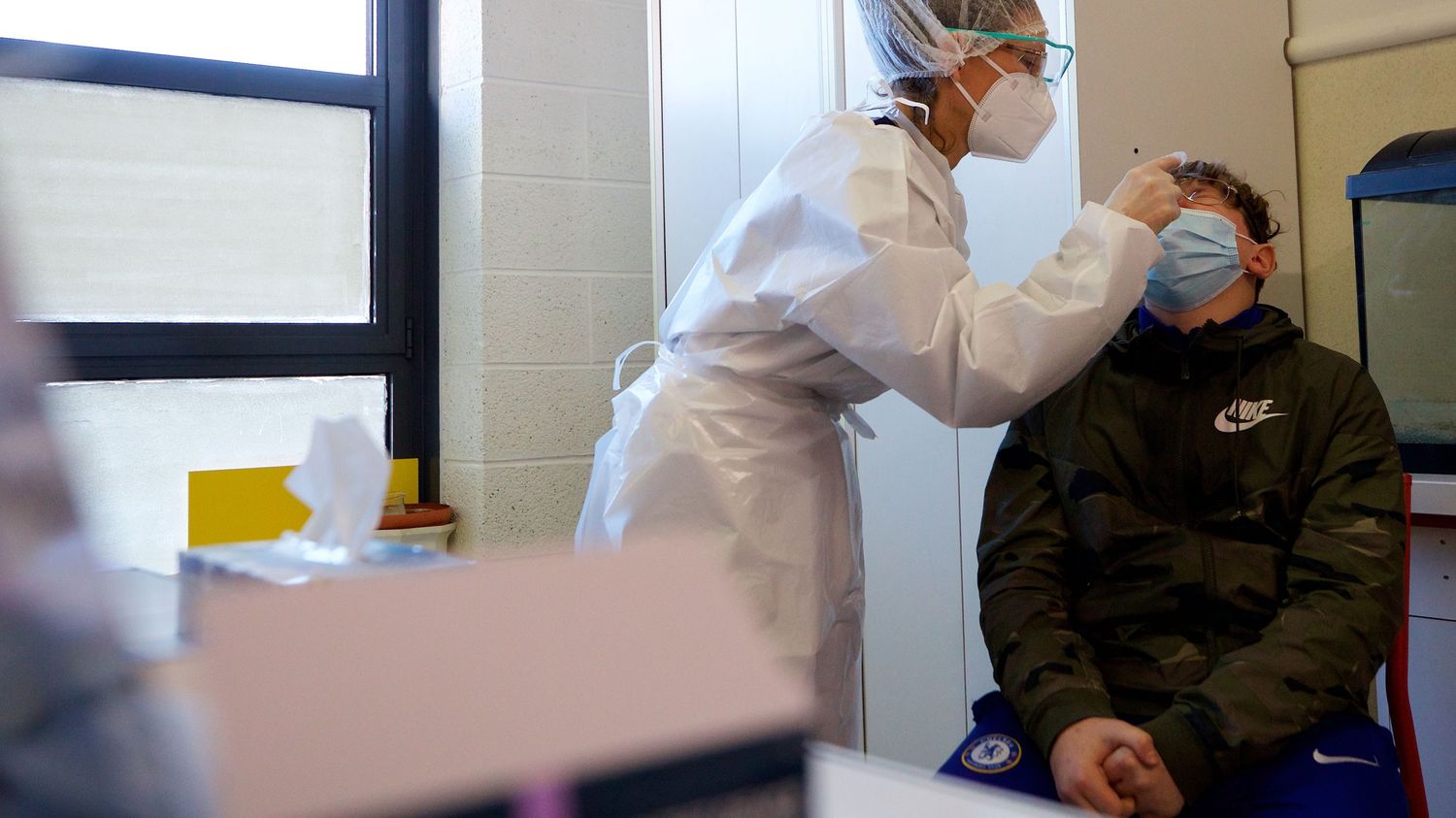 Covid-19: the High Authority for Health authorizes antigenic tests and self-tests for children

Until now, these tests were reserved for over 15 years, but the authority believes that they may be relevant to break the chains of contamination at school.

The age limit has been lifted. The High Authority for Health (HAS) authorized on Monday April 26 antigenic tests and self-tests, with rapid results, for children under 15, which would significantly increase the ease and capacity of Covid-19 screening, particularly in schools.

These “Antigenic tests on a nasal swab have the advantage of combining rapidity of results and possible repeated use in a larger public”, underlines in a press release the HAS. Until now, these tests were reserved for over 15 years. But “in light of recent modeling work”, the authority concluded “that these tests can be a screening tool for those under the age of 15” and that they are “relevant to break the chains of contamination, especially in schools”.

Their main advantages: a result in 15 to 30 minutes (these tests should not be sent to a laboratory) and they are less invasive than nasopharyngeal swabs because the swab is inserted less deeply into the nose.

HAS recommends that these tests be “carried out at least once a week according to the sampling methods most suited to the age, capacities of the child and the local context”. “For pupils in primary school, the initially supervised self-sampling is (…) possible but it is preferable that the test be done by the parents or the trained staff. For the children in nursery school, the sampling and the test will have to be carried out by these same actors “, adds the HAS.

As for rapid saliva tests (i.e. saliva self-tests, not to be confused with saliva tests whose results are analyzed in the laboratory), the authority reiterates that the available data, “very heterogeneous, do not allow at this stage to show” that they “have sufficient efficacy to be able to be recommended”.