Covid-19: the number of patients in intensive care is still stable, at nearly 6,000 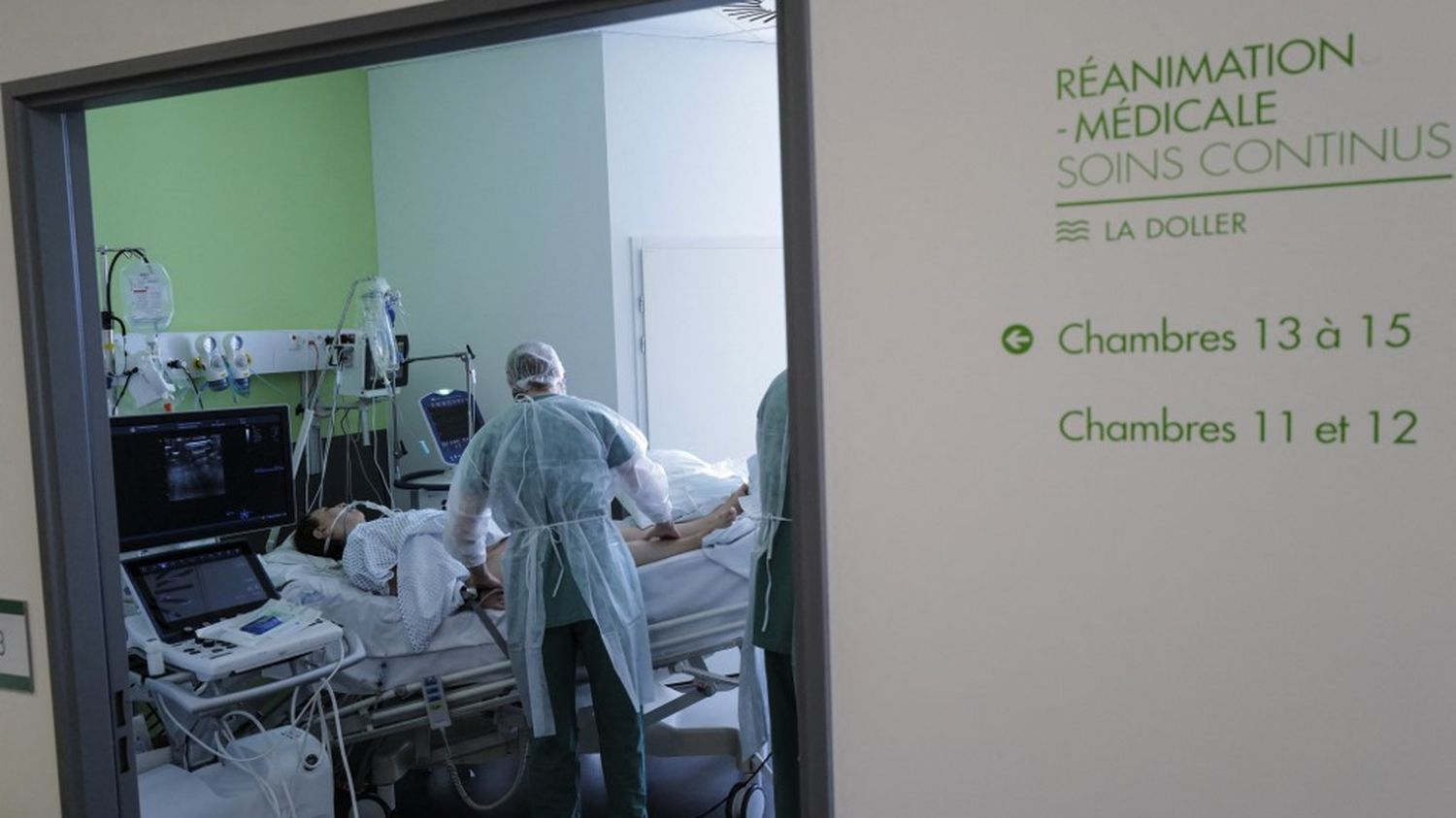 Covid-19: the number of patients in intensive care is still stable, at nearly 6,000

In total, there are 5,958 people in critical care units (which brings together resuscitation, intensive care and continuous monitoring) against 5,962 patients the day before.

The number of Covid-19 patients in intensive care remained stable, Saturday April 24, at just under 6,000 (5,958 people against 5,962 patients the day before), according to figures published by Public Health France.

For the past ten days, the number of patients in intensive care has been close to 6,000, a figure below the peak of the first wave in April 2020 (around 7,000) but higher than that of the second wave in the fall. (4,900). In 24 hours, 348 patients were admitted to these services which treat the most serious cases, against 436 patients the day before.

The total number of hospitalized Covid-19 patients is down slightly, to 30,100 against 30,438 patients identified on Friday. A total of 1,368 people have been hospitalized in the past 24 hours, compared to 1,932 the day before.

In terms of contamination, 32,633 new cases were listed against 32,340 on Friday. The positivity rate – percentage of people infected among those who are tested – is 10% (over the last seven days, consolidated at D-3).