Covid-19: the president of the Confederation of traders calls for a ban on advertising for Black Friday 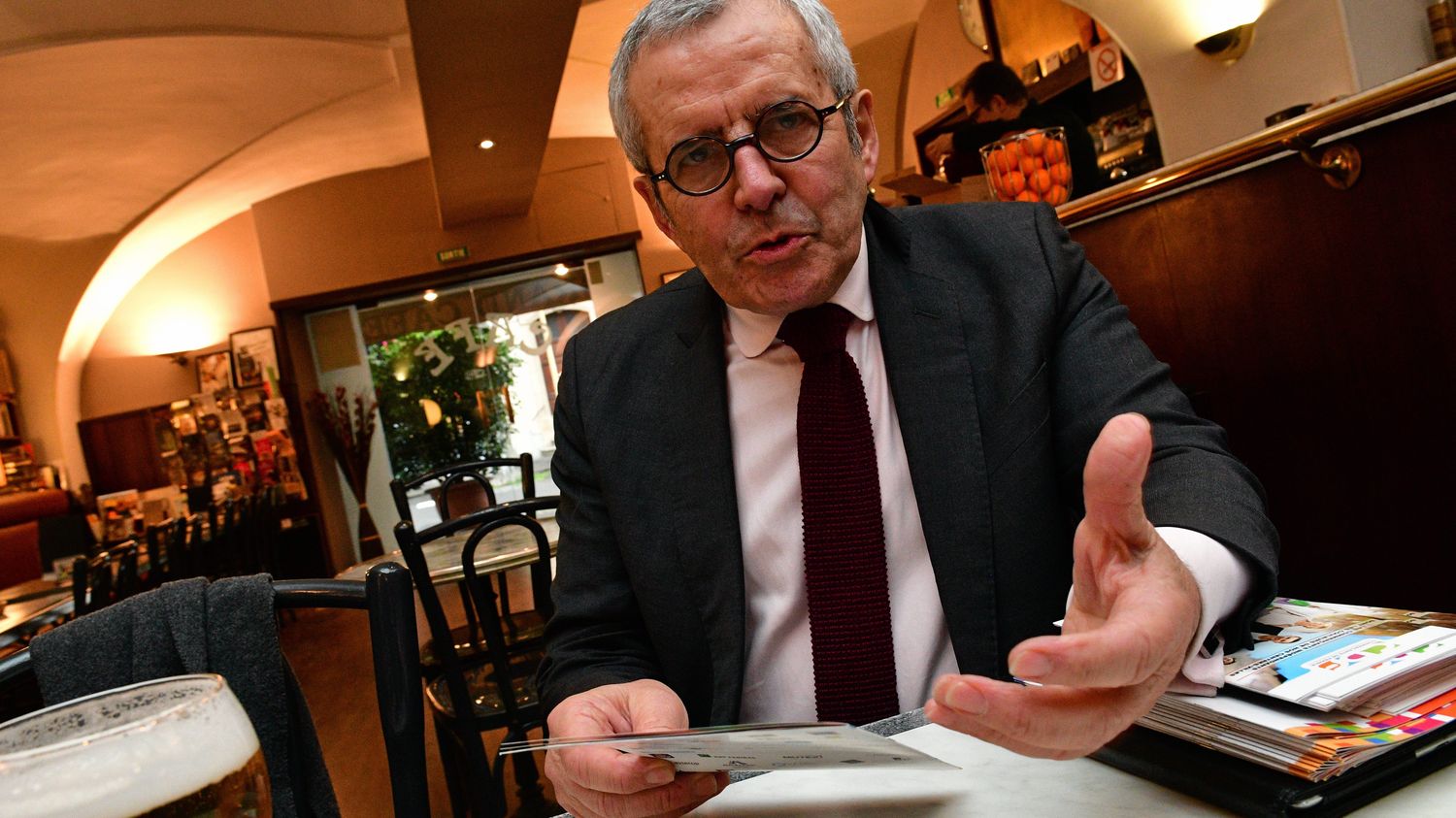 Covid-19: the president of the Confederation of traders calls for a ban on advertising for Black Friday

Francis Palombi, president of the Confederation of traders of France (CDF), called on Friday November 13 on franceinfo the government to “prohibit advertising” for Black Friday, the promotional day organized on the fourth Friday of the month. While stores, deemed non-essential by the government, will continue to remain closed due to the health crisis, Francis Palombi sees a “unfair competition” and thus particularly targets Amazon.

>> Non-essential businesses must remain closed. What to remember from the Prime Minister’s progress point after two weeks of confinement.

“I appeal to the government to do everything possible. We cannot ban the Black Friday operation, but we can ban Black Friday advertising. I am mobilized with all the associations of merchants. Possibly if Amazon was not slowed down in its action, well, maybe we will take to the streets “, did he declare.

He thinks it is “unfair competition from pure players, [qui commercialisent des produits exclusivement en ligne] including Amazon, which offers Black Friday with others “.

It breaks with commercial equity, free competition. There needs to be competition, but competition has to be fair and fair.

Francis Palombi, president of the CDF

The President of the Confederation of French Traders calls on the French to support businesses: “I think that this call will be heard because consumers are citizens. Citizens want, I think, a pleasant life, they want the social link. They want to be able to go to their city center. It’s all the same. life. You can see it now, streets without shops, they are dead streets “, he said.

Francis Palombi also asks the State to intervene by launching “a great commercial action, a great promotion assumed by the State to tell fellow citizens and well come and support your traders, come to the city centers!”.