Covid-19: the variant detected in England “could be associated with a higher level of mortality”, indicates Boris Johnson 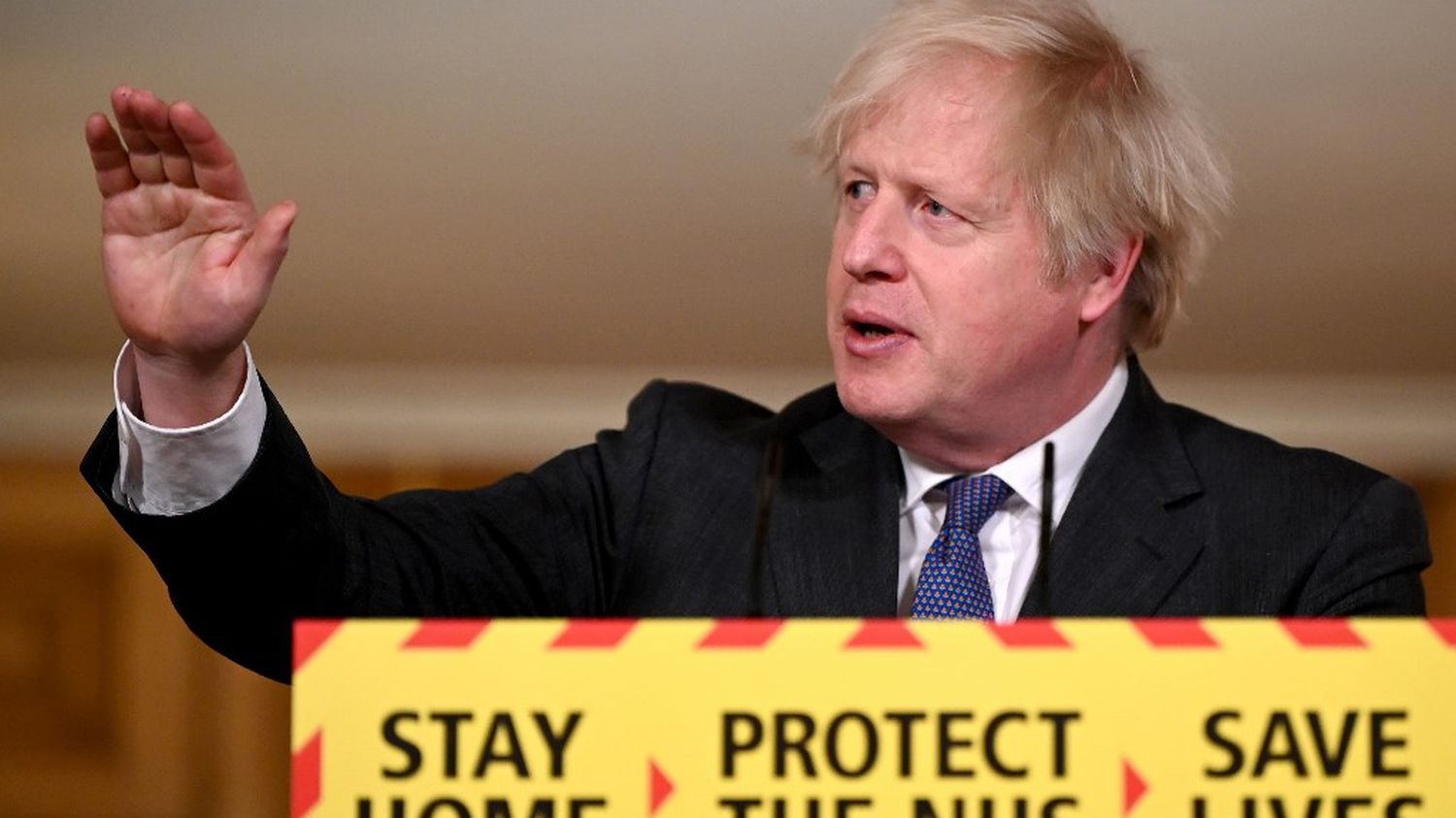 Covid-19: the variant detected in England “could be associated with a higher level of mortality”, indicates Boris Johnson

All currently available evidence shows that the two vaccines used in the UK, Pfizer-BioNtech and AstraZeneca-Oxford, remain effective against both old and new variants of the coronavirus, he added.

So far, the variant ncalled B.1.1.7 or VUI-202012/01 (for Variant Under Investigation n ° 1 of December 2020) is known to be more contagious, by up to 70%, than the current form of the virus. The United Kingdom, which decided to reconfine its population in disaster when it launched its vaccination campaign, is currently facing very heavy daily tolls in terms of deaths. He identified 1,401 additional deaths on Friday, against 1,290 the day before. And this while, Wednesday, January 20, some 5.5 million people had been vaccinated in the country.

For men in their 60s, the risk of death reaches 13 to 14 in 1,000 with the new variant, compared with 10 in 1,000 with the previous form of the virus, compared the government’s scientific adviser, Patrick Vallance. . “I would like to stress that there is a lot of uncertainty around these figures”, he nuanced, but there is a “concern that there has been an increase in mortality as well as an increase in transmissibility”.

Studies are underway around the world to determine the reasons for this increased contagiousness. Other variants, including one initially detected in South Africa, are also worrying the international community. “They have certain characteristics that make them less sensitive to vaccines” and are “more worrying” that the British variant, judged Patrick Vallance.

On Twitter, Professor François Balloux, director of the Institute of Genetics at University College London and specialist in virus genomics, urges these statements to be taken with caution. According to him, this excess mortality could also be explained by tensions in the intensive care units, seasonality or other factors.

There might be some truth in this claim (or not). Case fatality rates in the UK over recent weeks may be compatible with infection with B 1.1.7 being associated to a marginally worse outcome, but this could equally be explained by strained ICUs, seasonality or whatnot.
1 / https://t.co/ozKVSFg5SH

According to this specialist, Nervtag, a committee of experts from the Ministry of Health and Social Affairs, “undoubtedly has access to much better data (i.e. death rates of patients infected with B 1.1.7 or other variants, corresponding to the day of admission and other variables keys). Given the importance of the issue, I think the data should be made public. “, pleads Francois Balloux.