Covid-19: traces of viruses in wastewater are falling in Île-de-France but increasing in Marseille, Nice and Toulouse 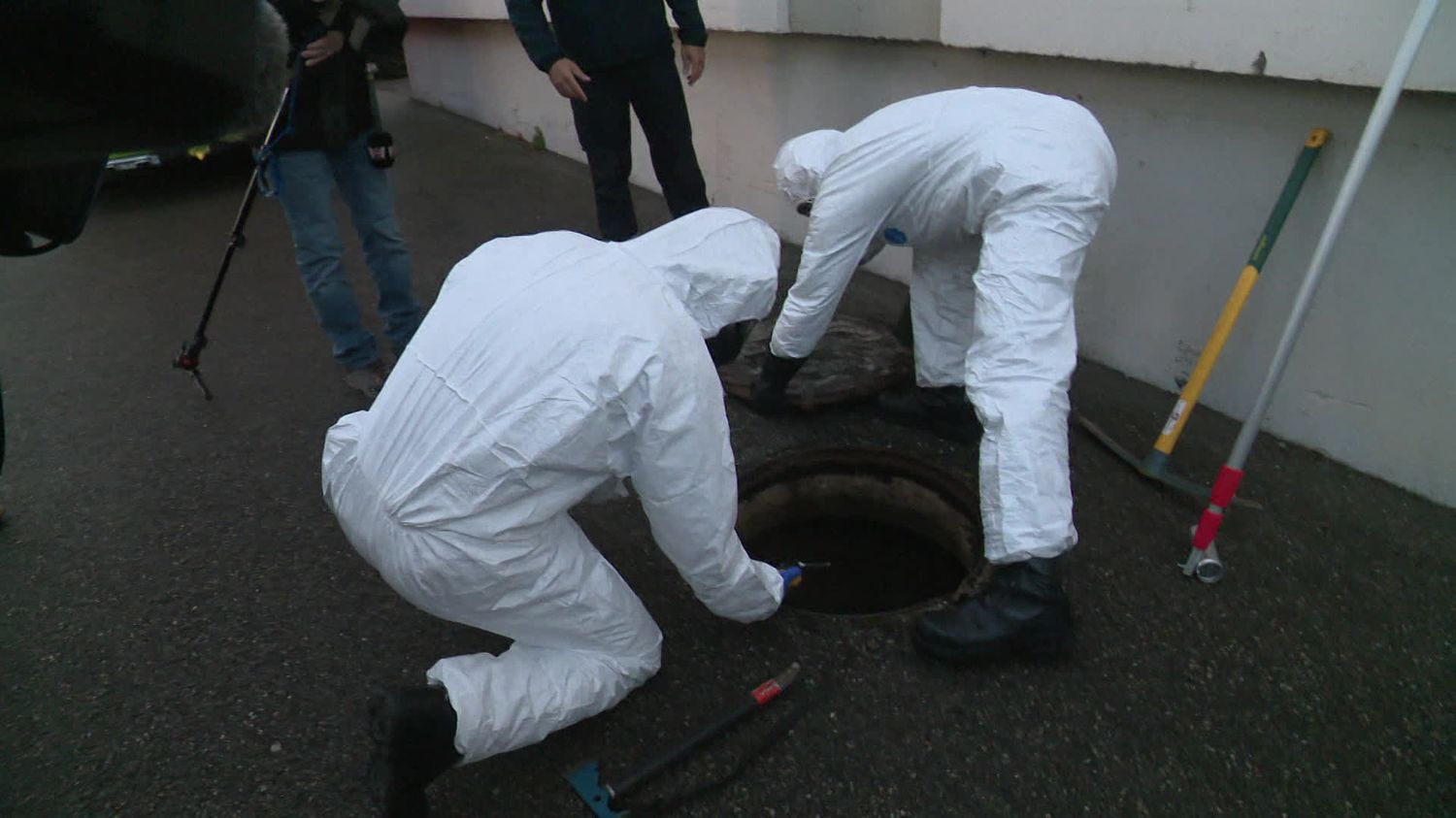 Covid-19: traces of viruses in wastewater are falling in Île-de-France but increasing in Marseille, Nice and Toulouse

The traces of the coronavirus observed in wastewater have been falling for a few days in Ile-de-France, “but in a context of heavy traffic” virus, specifies Vincent Maréchal, professor of virology at Sorbonne-University and co-founder of the Obépine project (epidemiological observatory in wastewater). Guest of franceinfo on Sunday, he calls to remain cautious and notes “a very significant territorial disparity” in France, traces of viruses in wastewater are increasing in Marseille, Nice and Toulouse.

You scrutinize this data day by day. Do you confirm the observation that in recent days, the traces of the virus have decreased in Ile-de-France?

What is the trend over a slightly longer time? Since early January, for example?

In Ile-de-France, we saw a fairly moderate increase. There was great concern about the consequences of contact during the holiday season. There was a small increase, but it was not very significant. We are part of a gradual, relatively slow descent. On the other hand, if we look at other stations on the national territory, in particular in the south of France, the situation is very different. The signals that we have on Marseille, Nice, on Toulouse elsewhere, seem to show that not only the level of traffic was high, but that it continues to increase slowly. This is quite worrying and it really reflects a very significant territorial disparity.

Are you now able to scan and analyze the variants?

We have developed targeted techniques that allow us to highlight certain very specific signatures of certain variants. The so-called British, South African and Brazilian variants have signatures on their genome that can be found when analyzing the viruses present in wastewater. We are in the process of finalizing the experiments and confirming these data.

The next step is to try to see how much they change over time. More generally, the question that arises is to set up a monitoring system by sequencing in the different territories to see these variants but, possibly, to see other variants arrive early. Health Minister Olivier Véran says that the circulation of the virus in wastewater is an indirect signal.

What does it mean ?

Indirect, that means that we do not count people who are sick. We have a reflection of what is in their digestive tract. The more the virus circulates, the more there is in the digestive tract, in a given population. These people go to the toilet and obviously we end up finding the virus in the wastewater.

So we have an indicator which is indirect, but it has the advantage of taking into account all the situations, that is to say both people who are symptomatic and people who are asymptomatic. And you know that about one in two people are not showing clinical signs. We see everyone. We do not have the biases that can be found in particular in population screening techniques.