Covid-19: United States to provide 60 million doses of AstraZeneca vaccine to other countries 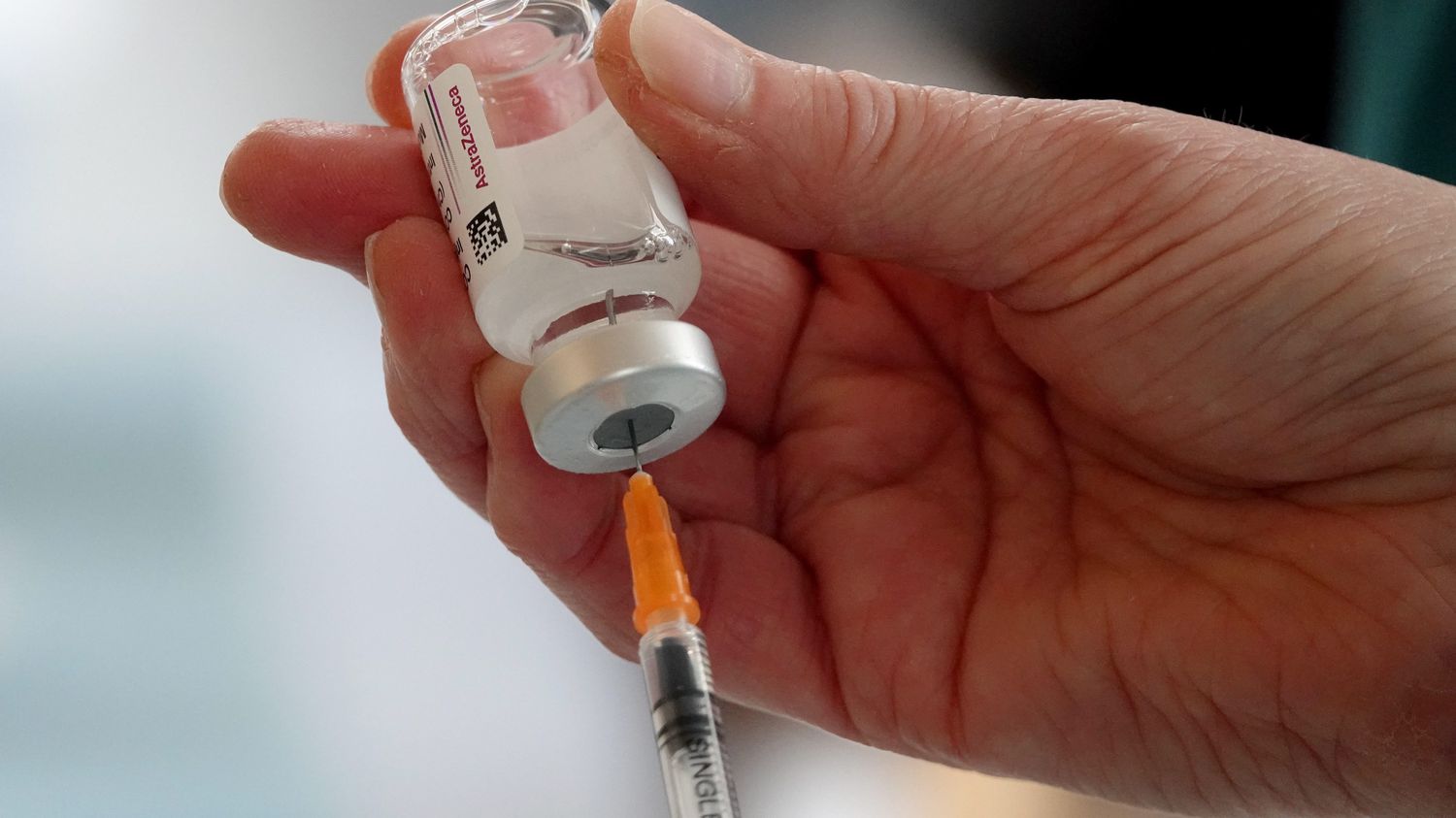 Covid-19: United States to provide 60 million doses of AstraZeneca vaccine to other countries

Washington had already announced agreements to send 2.5 million doses of AstraZeneca vaccine to Mexico, and 1.5 million to Canada.

The United States will provide several countries with 60 million doses of AstraZeneca’s vaccine against Covid-19, the White House announced on Monday April 26. The country had until then been criticized for refusing to export this vaccine, which is however not authorized on its territory.

These criticisms had intensified in recent days, as India faces a catastrophic surge in coronavirus cases. However, no delivery commitment to this country has yet been made. Washington has already announced agreements to send 2.5 million doses of AstraZeneca vaccine to Mexico, and 1.5 million to Canada.

The executive is still at “Planning” of this measure, said White House spokeswoman Jen Psaki, promising details “in the near future” on who will benefit from these vaccines. “Before the doses of AstraZeneca are sent from the United States, the FDA (the United States Medicines Agency) will confirm that these doses meet the quality requirements”, she declared.

Regarding the schedule, this step could take place “in the coming weeks” louser “about 10 million doses”a senior government official told reporters. In addition, approximately “50 million additional doses are at different stages of production, and they could be finalized in stages during the months of May and June”, from the same source.

Three Covid-19 vaccines are authorized by US health authorities – those from Pfizer / BioNTech, Moderna and Johnson & Johnson – and the country plans to have enough doses to vaccinate all American adults with these three remedies.