Covid-19: what to remember from the new restrictions announced by Jean Castex 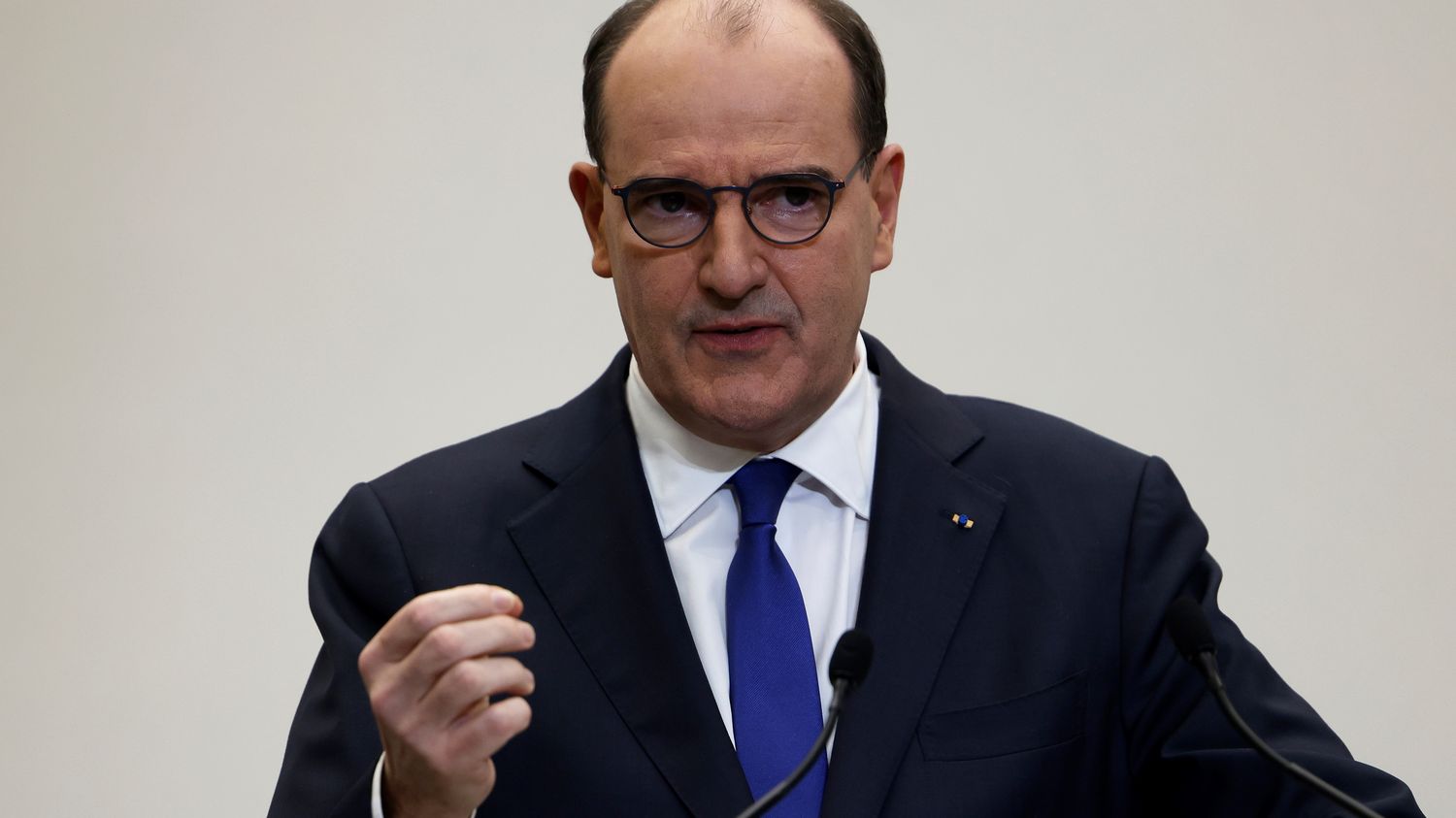 Covid-19: what to remember from the new restrictions announced by Jean Castex

New restrictions in the face of the evolution of the Covid-19 epidemic in France, but no new confinement for the moment. Prime Minister Jean Castex announced new measures to combat the spread of the coronavirus on Friday evening, January 29, after a new health defense council at the Elysee Palace.

This small council, which began at 6 p.m., aimed to have consolidated data on the impact of the curfew at 6 p.m. It also aimed to study the results of flash studies on the variants that have appeared in recent weeks and the consultation and concertation work carried out over the past two weeks with many players, such as pharmaceutical laboratories, psychologists and child psychiatrists, but also elected officials and representatives. unions, the Elysee told France Televisions.

“If the health situation remains better under control in France than in many of our neighbors, it remains worrying”, with nearly 27,000 people hospitalized and more than 3,000 people in intensive care, said Friday evening Jean Castex. “The progression of the English and South African variants poses a high risk of accelerating the epidemic”, he warned. Reconfinement at this stage ruled out, ban on travel outside the European Union “except compelling reason”, closure of some non-food shopping centers … Here is what should be remembered from Jean Castex’s speech.

A new confinement for the moment ruled out

“The question of confinement is poses legitimately, but we know the very heavy impact for the French. ” From the start of his speech, the Prime Minister announced that a third confinement was, at this stage, not on the agenda to fight against the spread of Covid-19. “We can still give us a chance to avoid it “, he said, later adding that “our duty is to do everything possible to avoid future confinement”.

All travel outside the EU prohibited, “except for a compelling reason”

First new measure announced by Jean Castex: the ban on travel outside the European Union, “except compelling reason”. “Any entry into France and any exit from our territory to or from a country outside the European Union will be prohibited, unless there is an overriding reason “, he announced, specifying that “this will apply from Sunday, 0 hours”.

In parallel, “any entry into France from an EU country will be conditional on carrying out a PCR test, with the exception of cross-border workers”, also indicated the head of government. “All travel to and from all of our overseas territories will also be subject to the production of compelling reasons”, he added.

From Sunday, “lnon-food shopping centers, with an area greater than 20,000 m2, that is to say those which promote the most mixing of populations, will be fclosed “, the Prime Minister also announced on Friday evening.

The gauges will also be “reinforced” in “all supermarkets” starting Monday, Jean Castex clarified. “The ‘whatever the cost’, the loans guaranteed by the State, the solidarity fund, partial unemployment will of course apply for all employees and companies concerned “, he developed.

The use of “reinforced” teleworking

During his intervention at the end of the health defense council, the Prime Minister declared that the “effective recourse to teleworking should be reinforced in all companies” where possible. This principle will also apply to public administrations, he stressed.

More controls announced against “the drifts of a few”

The Prime Minister finally indicated that “thes police officers and gendarmes will be mobilized to control non-observance of the curfew, the organization of clandestine parties and the opening of restaurants in a reinforced manner. “” The excesses of a few cannot ruin the efforts of all ” , he insisted, while calling on the French to strengthen their efforts to fight against the spread of the virus.

“My dear fellow citizens, more than ever, we must do everything to respect these rules and those which make it possible, on a daily basis, to fight this pandemic. Respect for barrier gestures, wearing a mask … Test yourself and isolate yourself in the slightest doubt “, reiterated Jean Castex.