Covid-19: WHO investigation hampered by China 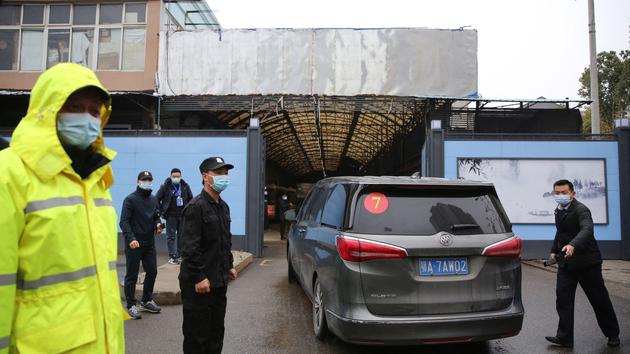 Covid-19: WHO investigation hampered by China

DECRYPTION – The experts delegated on the spot were obviously not able to carry out their own investigations.

“I don’t think the evaluation (of a possible laboratory incident, Editor’s note) has been sufficiently thorough. “ This sentence released at the end of March by the boss of the World Health Organization (WHO), Tedros Adhanom Ghebreyesus, about his organization’s report on the origins of the virus, shook the scientific world. The hypothesis of a laboratory leak, until then relegated to the rank of conspiracy thesis, finally enters the heart of the discussions.

“We feel that since the submission of the official report last March, the pressure is mounting, explains Virginie Courtier-Orgogozo, biologist at the Jacques Monod Institute (Paris). There are obvious gray areas which require explanations in order to be able, or not, to rule out this hypothesis definitively. “ With 27 other scientists from ten countries, she calls on the WHO “On the structural, procedural and analytical shortcomings of the study” in a letter released on Friday. Its authors ask to clarify