Covid-19: with more than 42,000 new contaminations in 24 hours, France has exceeded one million confirmed cases since the start of the epidemic 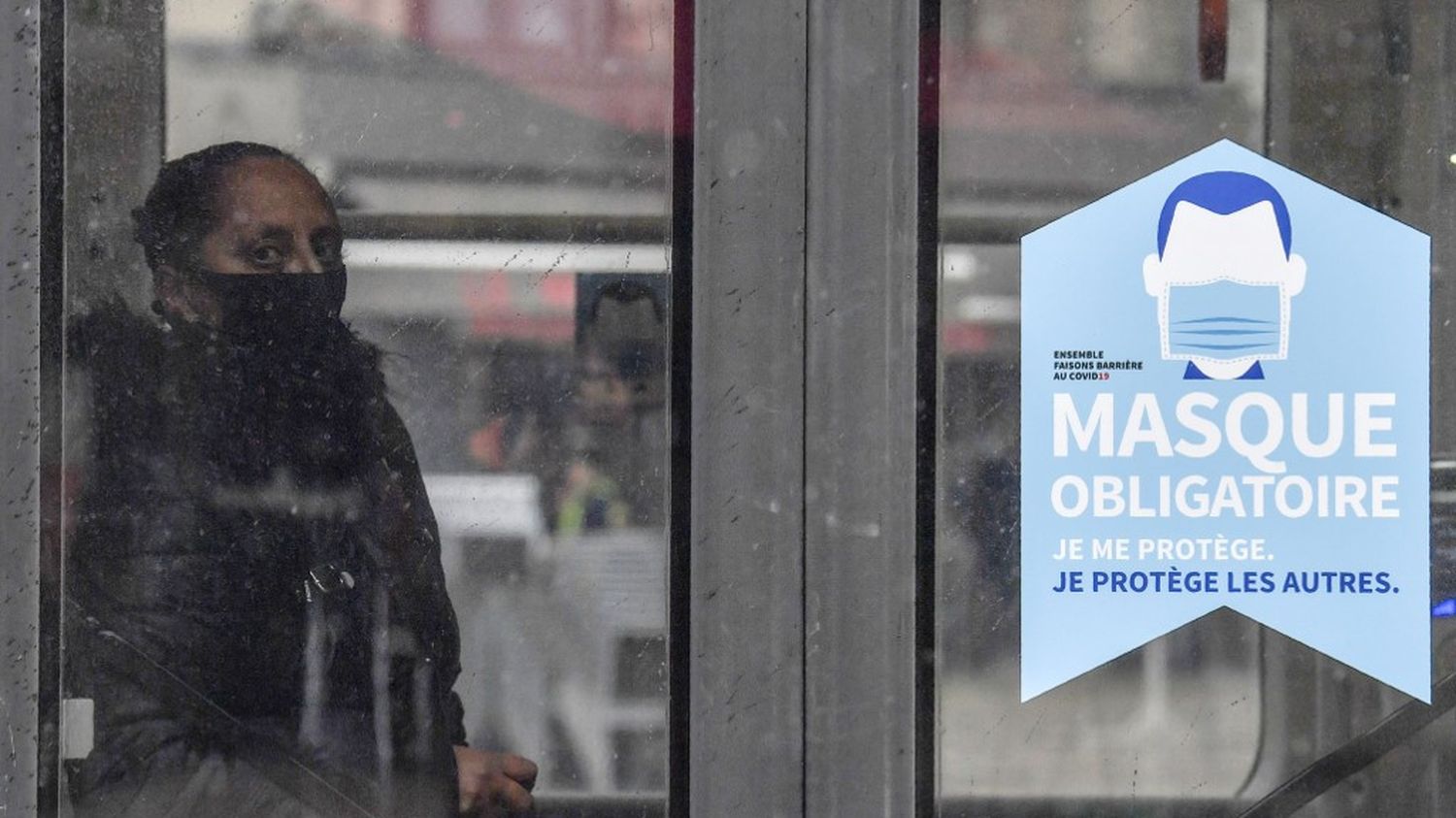 Covid-19: with more than 42,000 new contaminations in 24 hours, France has exceeded one million confirmed cases since the start of the epidemic

France recorded 42 032 contaminations due to the coronavirus in 24 hours. This is a new record since the start of the epidemic in France. In total, the number of infections goes beyond the symbolic threshold of one million confirmed cases, announced Friday 23 October Public health France (SPF).

Since the start of the epidemic in March, the country now has 1 041 075 people infected with the Sars-CoV-2 coronavirus which appeared at the end of last year in China.

The number of new cases identified on Friday marks a new daily record after that recorded the day before (41 622 cases).

Faced with the deterioration of the health situation, the government announced Thursday that 46 million people in France would be affected from Friday at midnight by a curfew in effect in 54 departments and in Polynesia, from 21 hours at 6 hours.