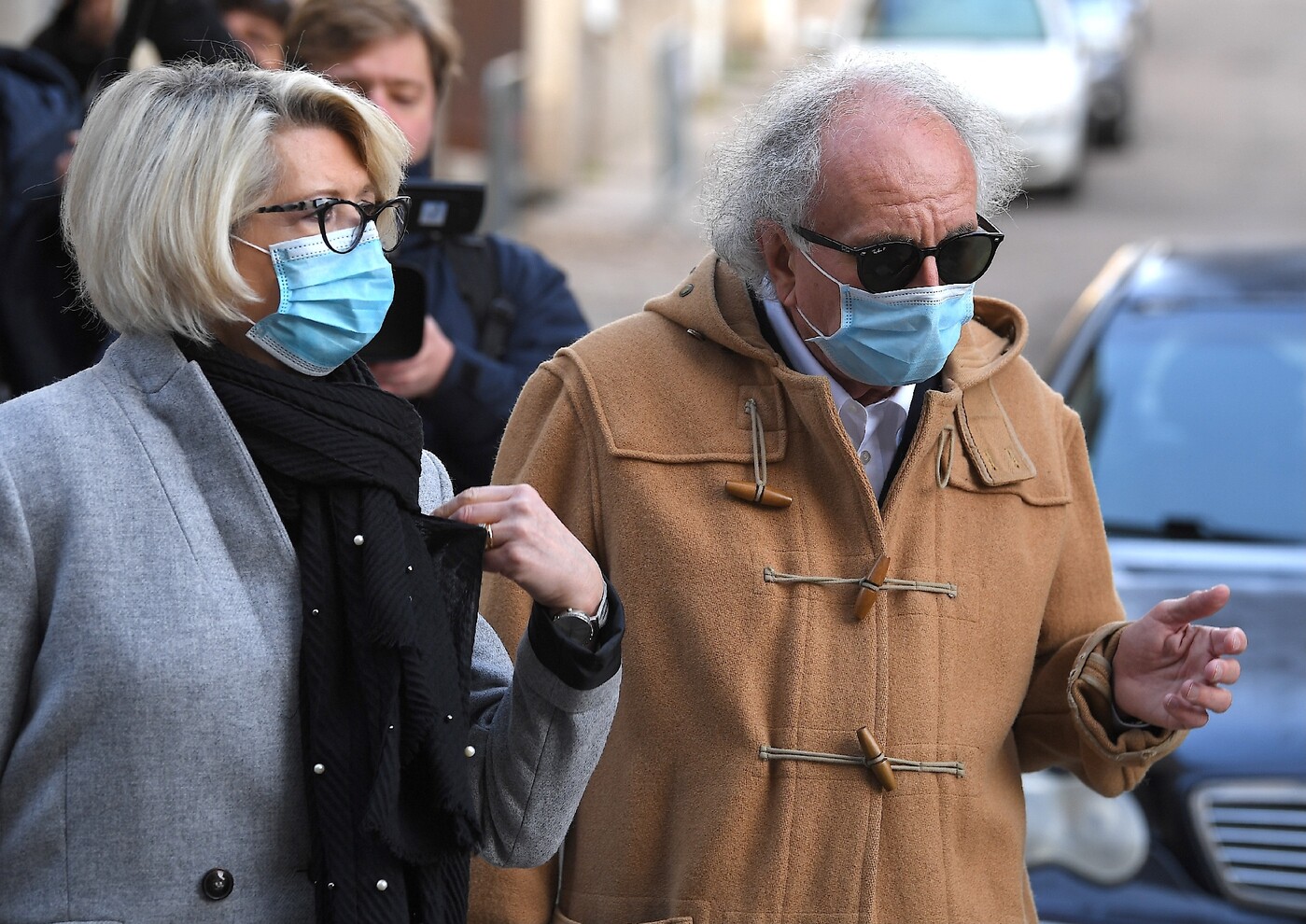 “I appeal to your courage, launched Me Dupic for the attention of the jurors during his indictment on Saturday, November 21 in front of the assizes of Haute-Saône. Because of the media coverage of this affair, this decision will be watched ”(…) You will obviously answer yes to both questions: it is the spouse who killed and there is the intention. “

→ STORY “as judges, you will take care to preserve the memory” of Alexia

“I think (…) that he killed her because Alexia simply wanted to leave him”, continued the Advocate General. The night of the drama, “She told him (…) that she was going to leave and that is not possible in the construction of Jonathann Daval”. “Difficult to follow Jonathann in an argument, a crisis, Alexia’s violence” as argued by the accused, who admitted during the trial the intention of homicide.

“On the other hand, the separation, the intolerable departure, it seems plausible”, especially after the auditions at the helm of the couple’s friends who spoke of their “Difficulties”, a “Couple who no longer walked”, Mr. Dupic estimated.

A “manipulator” and a “liar”

“The place taken by Jonathann in Alexia’s family means that he cannot accept separation, he is ‘their kid'”, continued Me Dupic, who portrayed the accused in “Manipulator” and in ” liar “.

“A world is falling apart for Jonathann Daval. Alexia ends the relationship “ and “The scenario was that, we were not to find the corpse, Jonathann remained in this family”said Me Dupic, which explains why he hid the body in a wood and, above all, that he tried to cremate it.

“The truth cannot be heard: it is terrible to kill a woman because you do not want her to leave you”, said the Advocate General.

Jonathann Daval has been appearing since Monday before the assizes of Haute-Saône for the murder of his wife Alexia, found dead on October 30, 2017. This 36-year-old computer scientist, who had made up the disappearance of a jogger before playing widowers Weeping for three months, had been arrested in January 2018. The verdict is expected in the late afternoon or early evening.