Death of Nawal el Saadawi, the voice of Egyptian feminism 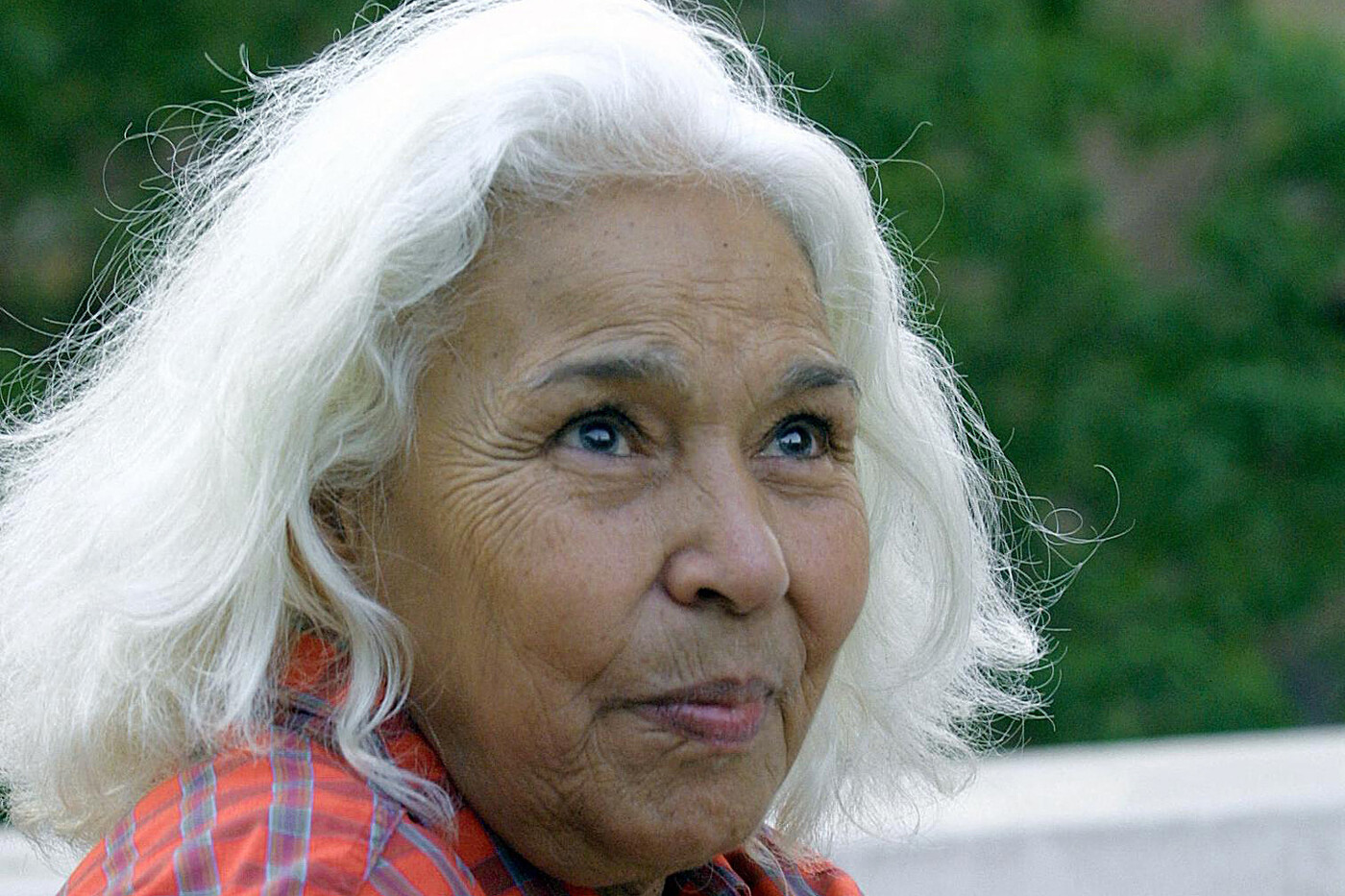 Death of Nawal el Saadawi, the voice of Egyptian feminism

Nawal el Saadawi died in Cairo on Sunday March 21, at the age of 89, following a long illness, her daughter said. The psychiatrist, writer, author of more than fifty books, essays, novels, plays, translated into some thirty languages, has been for half a century the voice of feminism in Egypt and in the Arab world. Muslim. Time Magazine She had ranked her among the 100 most influential women of the 20th century last year.

→ READ. Egypt: under the leaden cover of the Al Sisi regime, the contestation is smoldering

In her youth, little Nawal was lucky enough to have a father who was a civil servant in the Ministry of Education, eager for her nine children to go to school in their village of Kafr Tahla, about fifty kilometers north of Cairo, at a time when girls were married off in their early teens.

The fight against excision will become the fight of his life

It was in this family home that at six years old, one day in the summer of 1937, Nawal was circumcised. Eighty years later, in the German documentary The Free Voice of Egypt broadcast on Arte in 2017, the one who became a doctor and feminist, confided that she had never been able to heal from this deep wound of body and mind. The fight against excision will become the fight of his life. This genital mutilation will eventually be banned in Egypt in 2008, but it is still widely practiced in the country.

It is also, when she hears, from her grandmother’s mouth, that“A boy is worth at least fifteen girls”, that, very young, she forges her rebellious spirit, her thirst for learning which will make her a psychiatrist graduated from Cairo and from the American University of Columbia, and her will to fight the oppression of women, excision, the wearing of the veil, inequality in inheritance, polygamy, etc. She quickly divorces her first husband with whom she had a daughter, then from her second husband, before marrying as a third wedding, at 33, the doctor and novelist Sherif Hatata with whom she had a son.

More radical and angrier as I get older

She was 27 when she published Memoirs of a female doctor. But it was when she published in the 1970s, Women and sex, Woman at degree zero, She has no place in paradise and At the beginning there was the woman, that Nawal el Saadawi breaks taboos, achieves international notoriety and becomes a reference in feminism. “For me, feminism includes everything. It’s social justice, political justice, sexual justice ”, she explained in an interview with the British daily The Guardian in 2010. She also said that with age, she became “More radical” and “More angry”.

In a conservative Egypt, his speech always smelled of sulfur. More than once she paid a heavy price for it. After the publication of “Women and Sex”, the Egyptian Ministry of Health dismissed her from her post of Director General of Public Health in 1972. In 1981, during the wave of repression orchestrated by Anouar el-Sadate before he is not murdered, she is arrested and spends a few months in prison. In 1991, her Arab Association for Solidarity with Women, which she created in 1982, was dissolved.

“My greatest crime is to be a free woman”

The guardians of Islam primarily want to silence it. They accuse her of attacking religion, she who denounces the oppression of women in all religions. In 2001, her couple was the victim of a lawsuit brought by a lawyer who wanted to invalidate their marriage, arguing that Islam prohibited a man from marrying an unbelieving woman. Twice, from 1993 to 1996 and from 2007 to 2009, she was forced to leave Egypt.

→ READ. Egypt in the hot seat for its human rights violations

“My greatest crime is to be a free woman at a time when only slaves are tolerated”, had she denounced in Memoirs of the Prison for Women in 2002.

In 2011, she walked to Tahrir Square in Cairo, among the crowd of demonstrators demanding the dismissal of Hosni Mubarak. Anti-Islamist, she also joined the crowd that demanded the fall of the democratically elected Islamist president, Mohamed Morsi, in the summer of 2013.