Bollywood actress Dia Mirza is going to marry Vaibhav Rekhi on Monday i.e. February 15. The actress’s house has been decorated for the wedding and the Bollywood stars have started arriving at her house. It is being told that this wedding will be kept very private, in which only special friends and family will be invited. 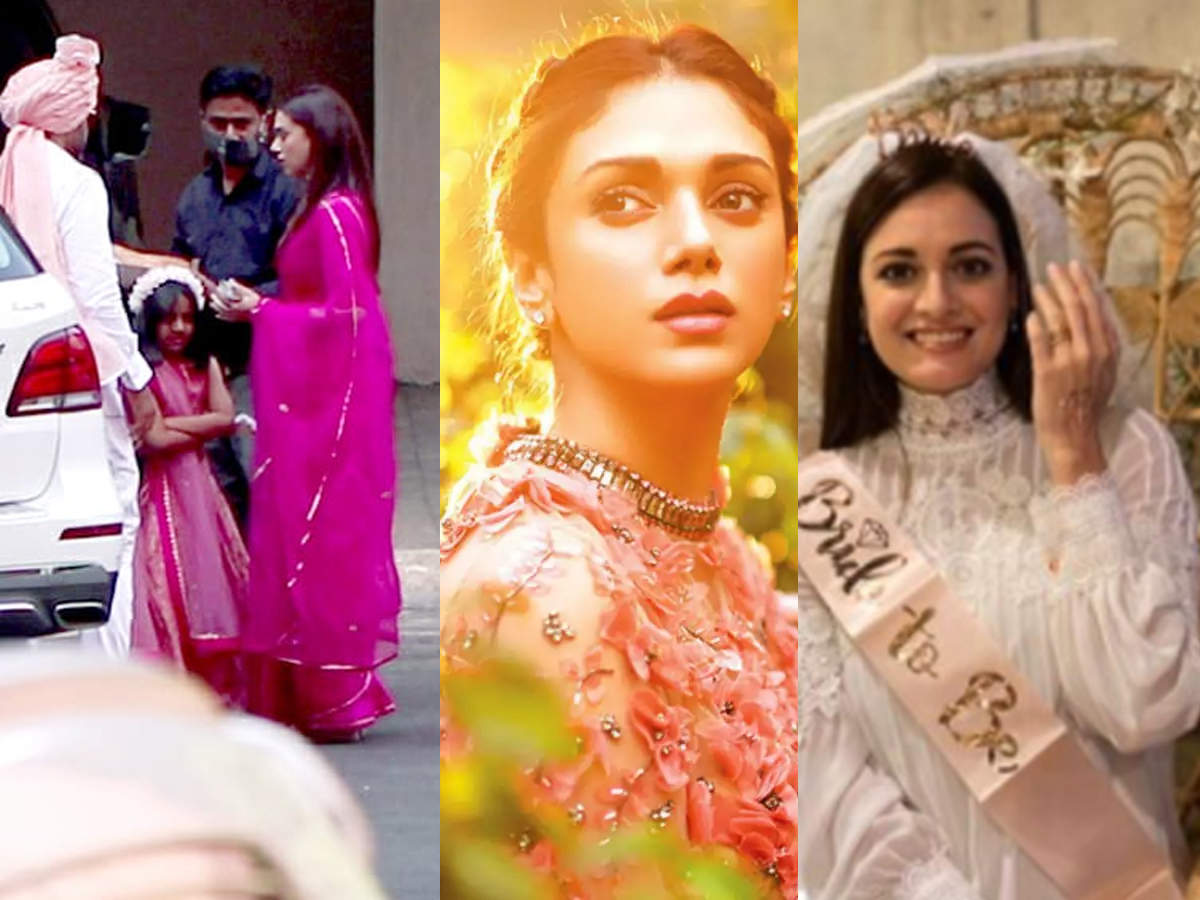 Aditi Rao Hydari arrived to attend Dia Mirza’s wedding, guests started arriving
This video, seen on social media, has glimpses of the decorations below the building of Dia Mirza Dia, where the wedding is to be held. Some pictures of the pre-wedding party have also surfaced on social media. Dia Mirza shared a photo of her mehndi and bride look on social media. 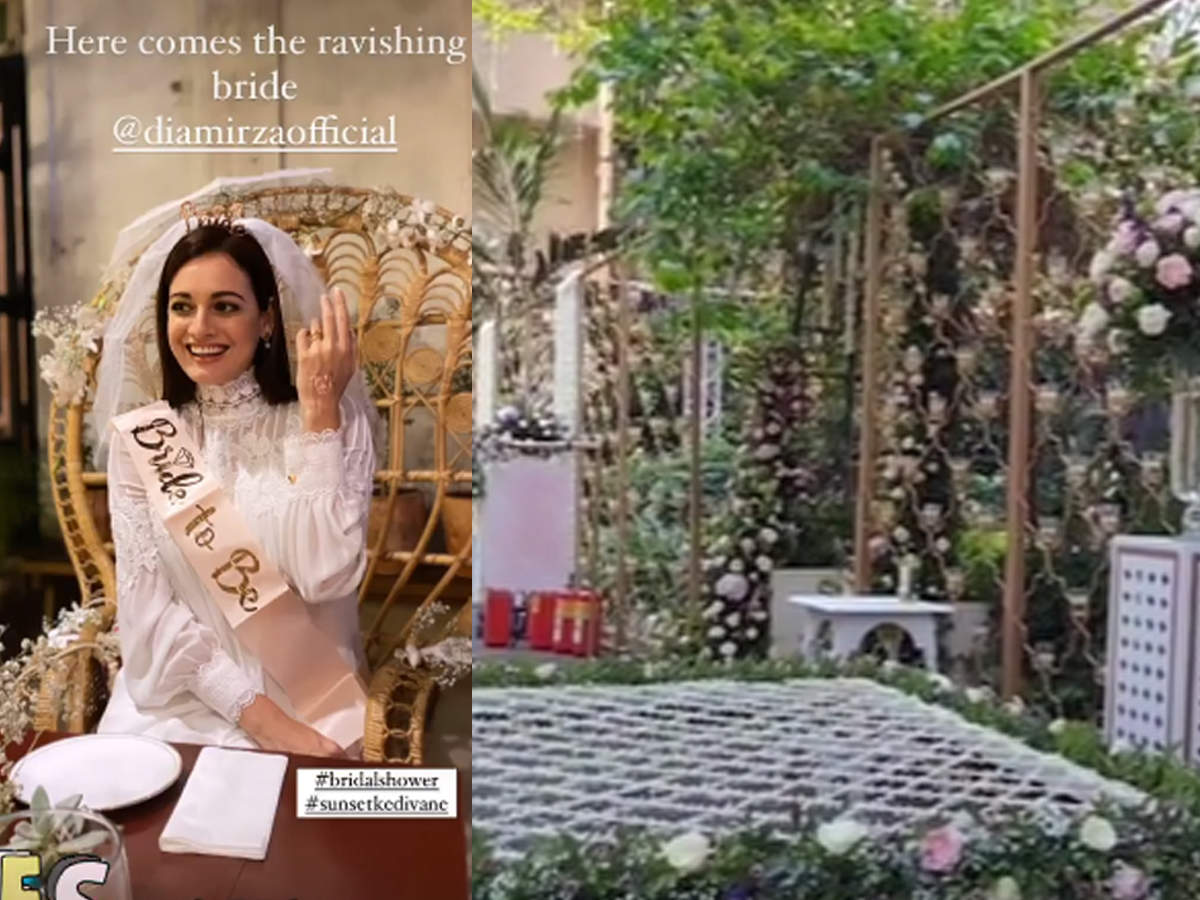 Venue ready for Dia Mirza’s wedding, decorations done in front of the house like a bride 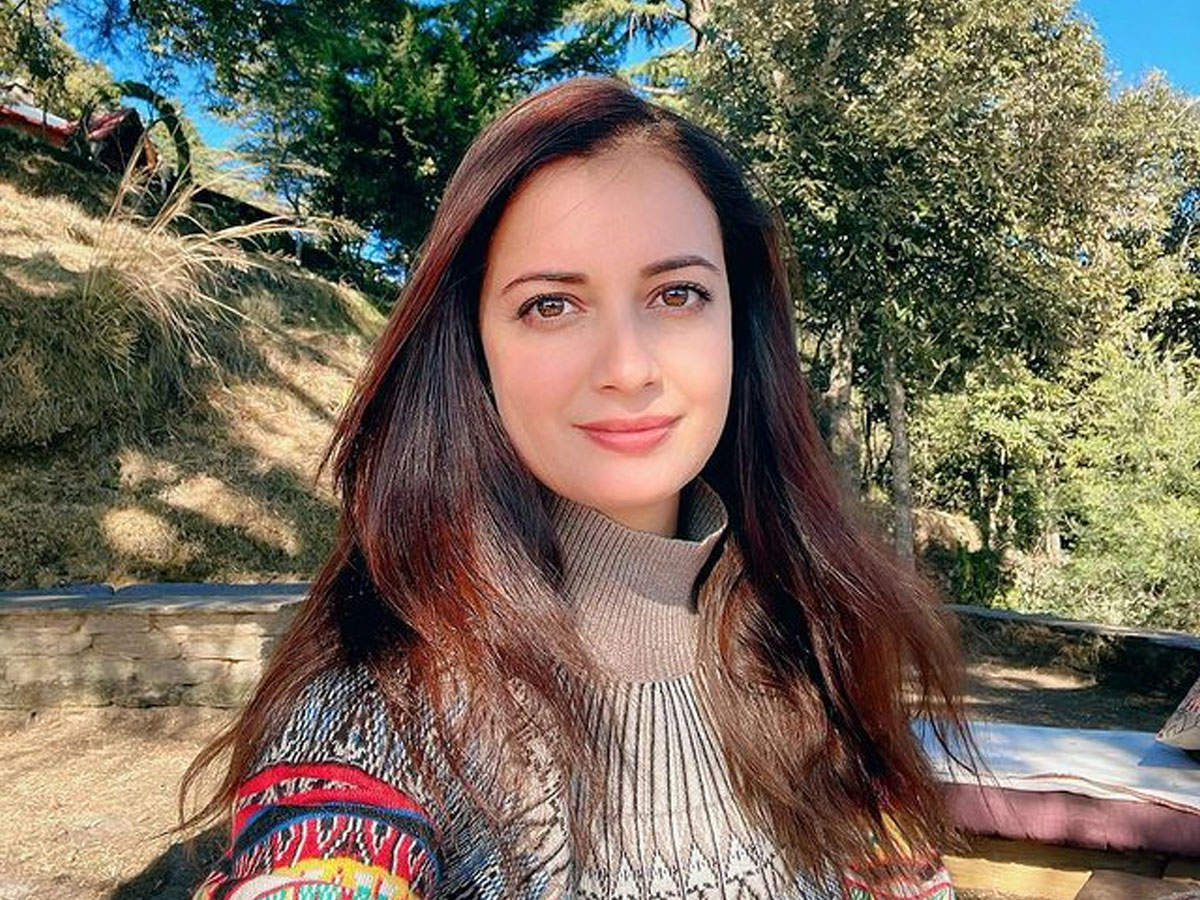 Dia Mirza is going to become a bride, photo of share mehndi before marriage 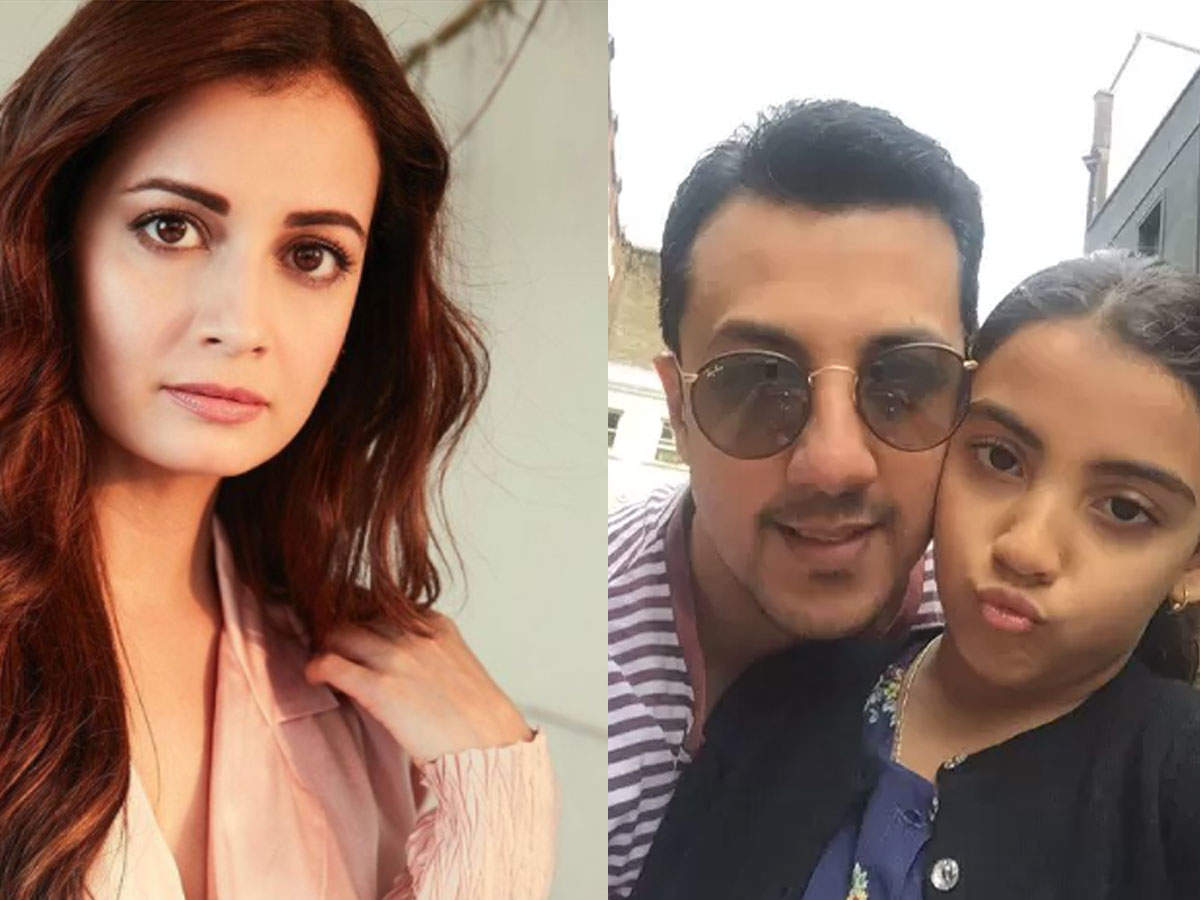 Who is Vaibhav Rekhi: Who is Vaibhav Rekhi, whom Diya Mirza is going to marry
Vaibhav Rekhi is a businessman and investor in Mumbai. It is said that the two have spent a lot of time with each other in lockdown and only after understanding each other well did they decide to get married. Let me tell you that before Vaibhav Rekhi, Dia Mirza married Sahil Sangha and both decided to separate after five years of marriage in 2019. 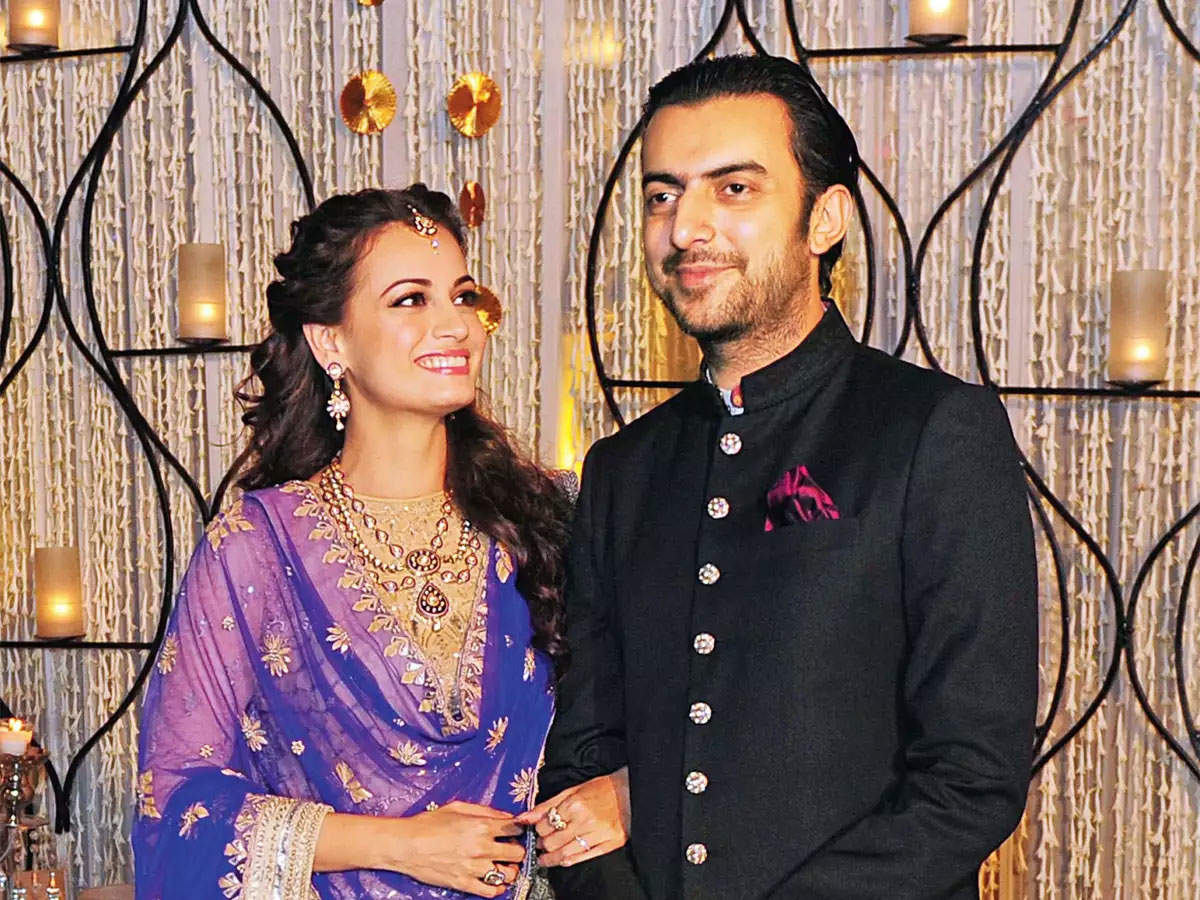 Dia Mirza’s relationship with Sahil Sangha was broken for this reason! Actress keeps herself strong like this

Karan Johar’s angry video surfaced after the birthday party, what made KJ so angry