Diabetes: Blood sugar hollows the body like a termite, but controlling it in your hands 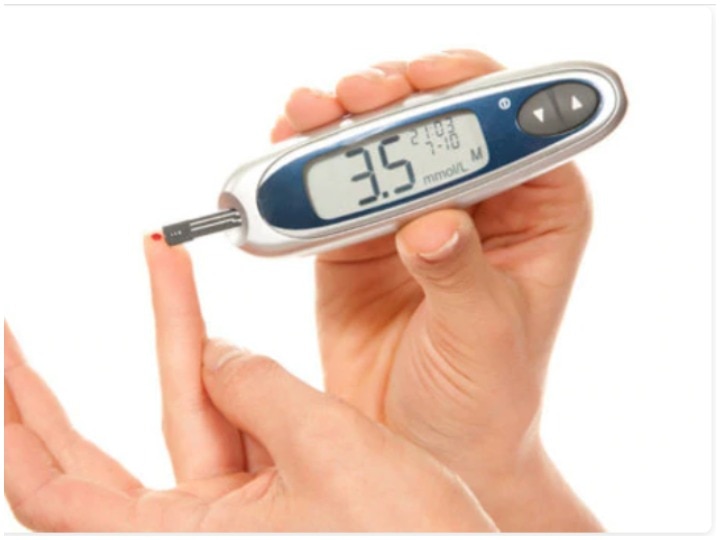 Diabetes: Blood sugar hollows the body like a termite, but controlling it in your hands


Blood glucose levels in diabetes increase in an uncontrolled way. The increase in glucose level is due to the lack of insulin in the body or near exhaustion. As a result, the metabolism of carbohydrates, proteins and fats starts to deteriorate. If you do not take precautions in diabetes, like termites, silence causes the body parts to become hollow.

This disease can lead to loss of vision, kidney failure and many health complications. Identifying the disease in the early stages makes it easier to control. Patients have to be very careful in catering. Some food is very important in disease.

Olive oil-According to a research, eating foods prepared in olive oil can reduce the risk of type 2 diabetes by up to 50 percent. Dishes made in olive oil retain the feeling of filling the stomach for much longer. In addition, the risk of heart disease is also reduced.

Cinnamon-It has been revealed in many reports that the flavor enhancing spice is also helpful in reducing the blood sugar level. According to research, if people suffering from diabetes type 2 use cinnamon even in moderate amounts daily, then a clear improvement of 30 percent can be seen in blood sugar level. In addition, it also prevents cholesterol levels from rising.

Other Food- Consumption of fenugreek, fennel, ginger, egg, green tea, apple, almond, turmeric, oatmeal and fish are excellent options for diabetics. The magnesium present in almonds helps the body to use insulin effectively. Omega-3 fatty acids found in fish decrease glucose levels. Ginger is helpful in controlling the amount of glucose in the blood.

Health news: Consumption of alcohol is dangerous in winter, know why the Meteorological Department has said this?

Know whether you should eat curd after eating sweet, what will be the effect on health?