DIRECT. Covid-19: the closure of the border between the United States and Canada extended until March 21 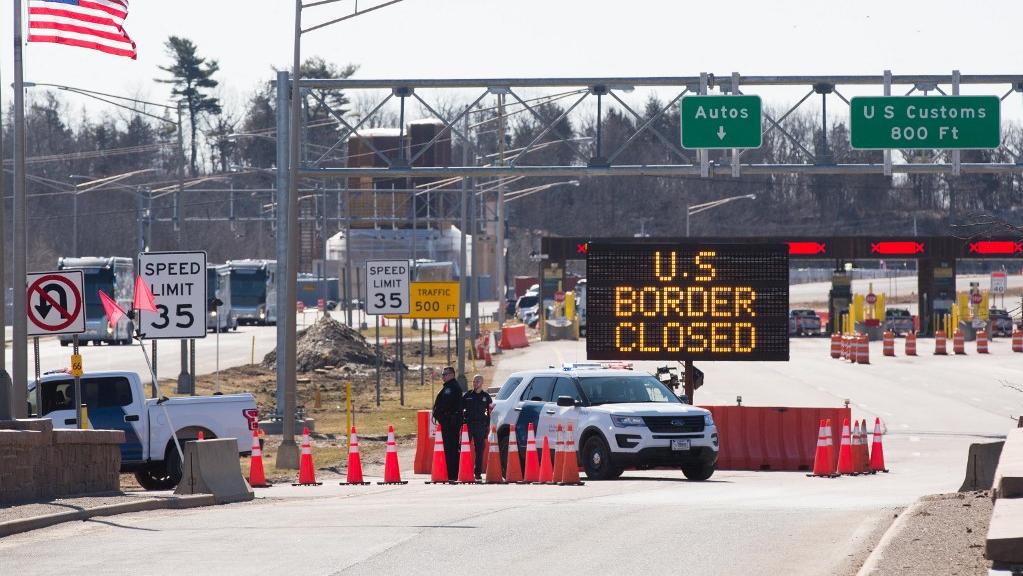 DIRECT. Covid-19: the closure of the border between the United States and Canada extended until March 21

What there is to know

The closure of the border between the United States and Canada has been extended for one month, until March 21, the Canadian government said on Friday (February 19th). Only trade in goods and merchandise and travel considered essential are permitted. As of Monday, all travelers to Canada will also have to quarantine themselves in hotels on arrival while awaiting the results of mandatory PCR testing.

Eight to ten days before new decisions in France. Emmanuel Macron mentioned a “resilience scenario”, with a reduction in health constraints during an exchange by videoconference with about fifteen parliamentarians of his majority, learned the political service of franceinfo from participants.

Launch of vaccination in New Zealand. The campaign kicks off with immigration officers and staff working in quarantine centers and air transport. The country has been widely praised for its handling of the epidemic and has seen only 26 deaths out of a population of five million.

Fight against inequalities in access to vaccines. G7 leaders have more than doubled their collective support for the anti-Covid vaccination, to 7.5 billion dollars, in particular via the UN Covax program, led by the World Health Organization.

Alcohol is prohibited in the streets of Lyon. The Rhône prefecture banned alcohol consumption on public roads on Saturday afternoon in the center of Lyon, in order to limit gatherings around drinking places, judged “conducive to epidemic spread”.