Find here all of our live #TAVERNIER

4:24 p.m. : The sadness of losing this great filmmaker. His films so human and strong will remain eternal. https://t.co/dLhcmUYJyn

4:23 p.m. : … festival canceled due to pandemic. The Cinémathèque française will pay tribute to him as soon as conditions allow. Immense sadness.

4:23 p.m. : “My job is to invent, make people dream and, from that, produce something that will change the world. Bertrand Tavernier had cinema in his blood. He should have been the godfather of our Restored Film Festival in March … 1/2 https://t.co/r7WHqaTrxM 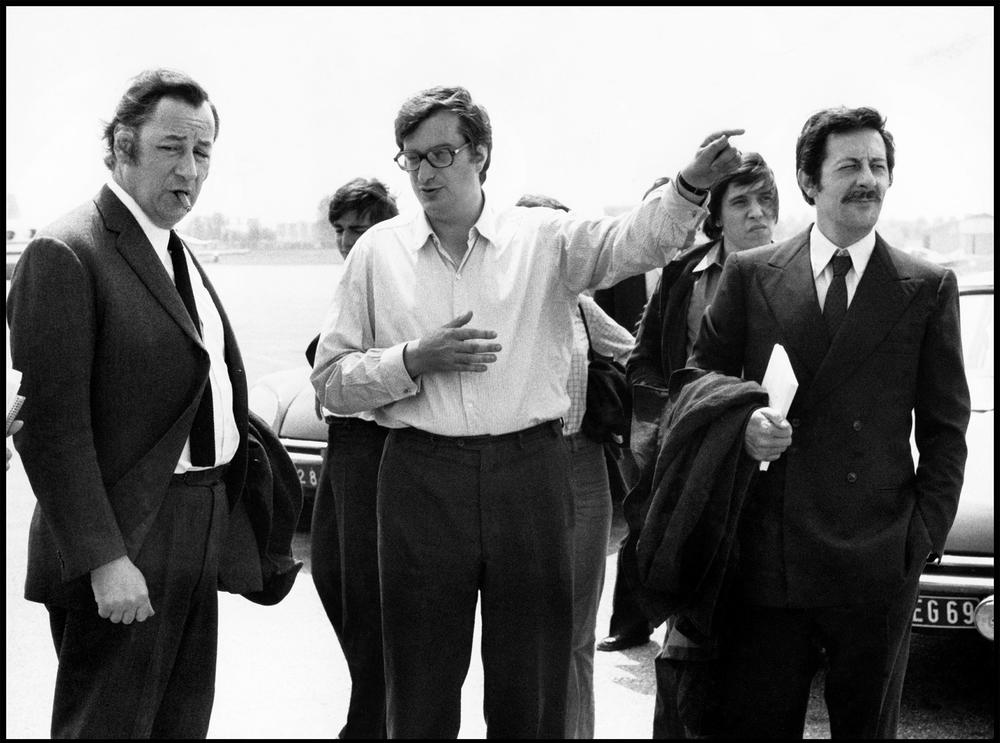 4:23 p.m. : He gave us the most beautiful of “Journeys through French cinema”. Gaumont is very sad to learn of the death of Bertrand Tavernier. https://t.co/IrhSK0Uzx6 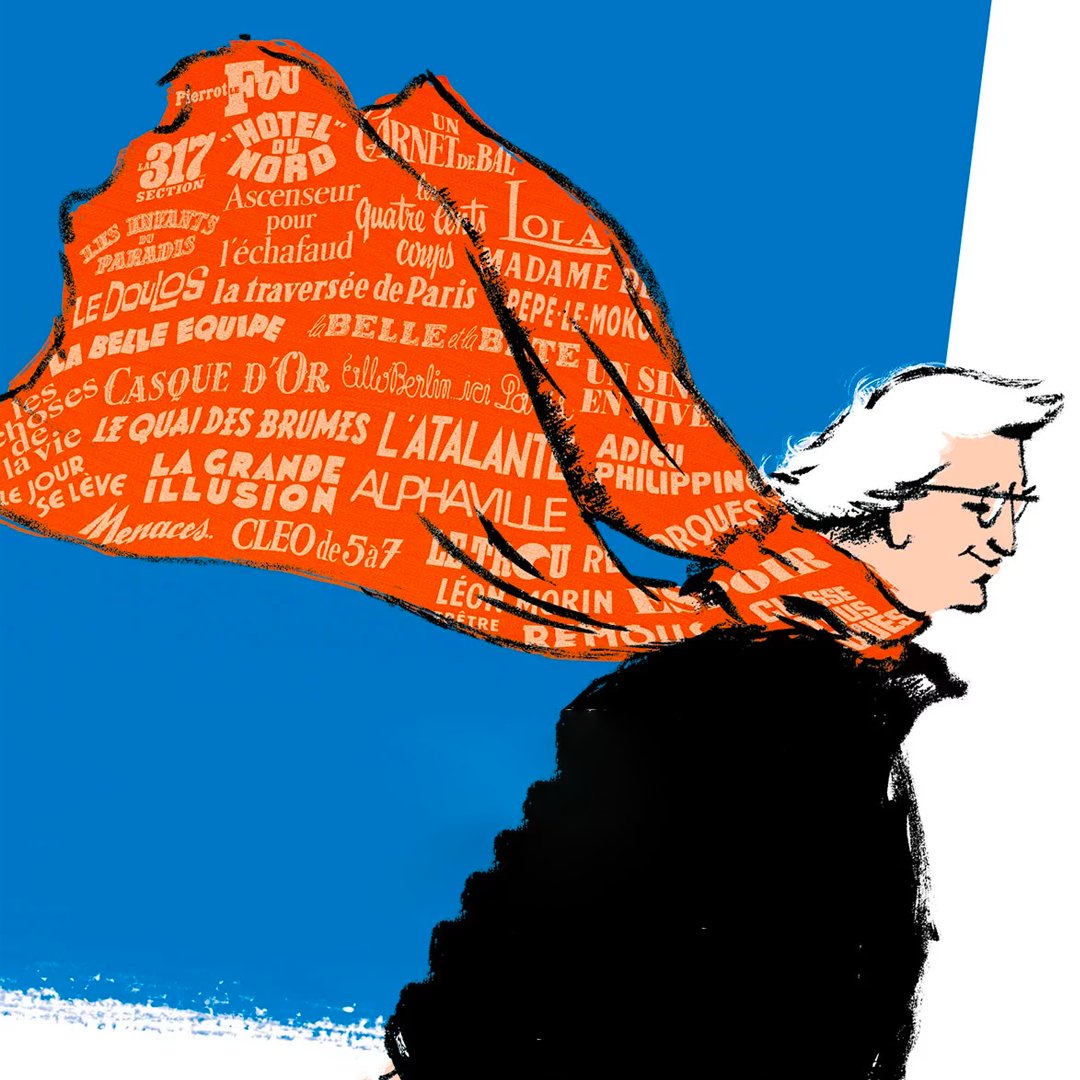 4:23 p.m. : “Bertrand Tavernier had cinema in his blood”, writes the Cinémathèque. “He gave us the most beautiful of Voyages through French cinema”, says producer Gaumont. The world of cinema mourns Bertrand Tavernier. Follow our live.

4:03 p.m. : Should we remember that Bertrand Tavernier has been nominated many times for the Caesar. He will have received five:

• three César for best screenplay for Let the party begin, The Judge and the Assassin, and Sunday in the countryside.

3:56 p.m. : Bertrand was a real traveling companion, at Arp, then at Sacd and also at the Lumière festival in Lyon, of course, where I loved meeting him so much. I am happy to have been able to talk to him about cinema a few weeks ago. I am sad and I think of Sarah.

3:56 p.m. : Bertrand Tavernier is gone. French cinema mourns him. The filmmaker, the cinephile, the memory, all contributed to the exercise of an art to which he has dedicated his life. He will no longer tell us his stories with that powerful force of conviction that made him such a precious author.

3:50 p.m. : A movie buff since he was 12, a former critic who became Stanley Kubrick’s press officer … In short, it’s difficult to summarize in a few words the career of Bertrand Tavernier. Our journalist Jacky Bornet tells you a lot more here. 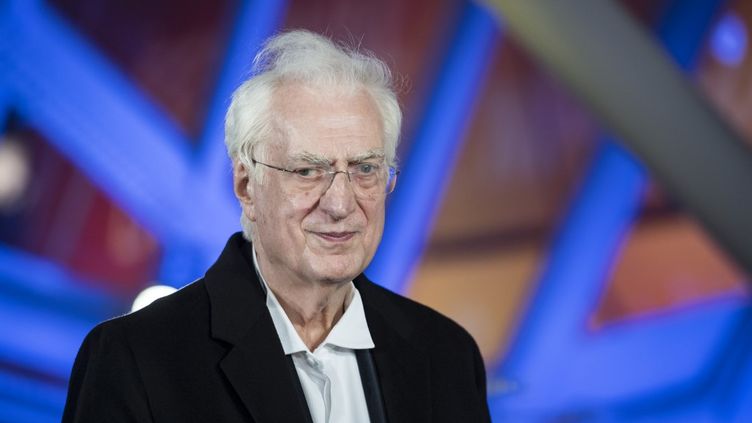 3:49 p.m. : Another part of my youth which flies away … Have a good trip Mr Tavernier and thank you for all these extraordinary films.

3:36 p.m. : With his wife Sarah, his children Nils and Tiffany and his grandchildren, the Lumière Institute and Thierry Frémaux have the sadness and the pain to inform you of the disappearance, today, of Bertrand Tavernier. https://t.co/apVuXzYgmS 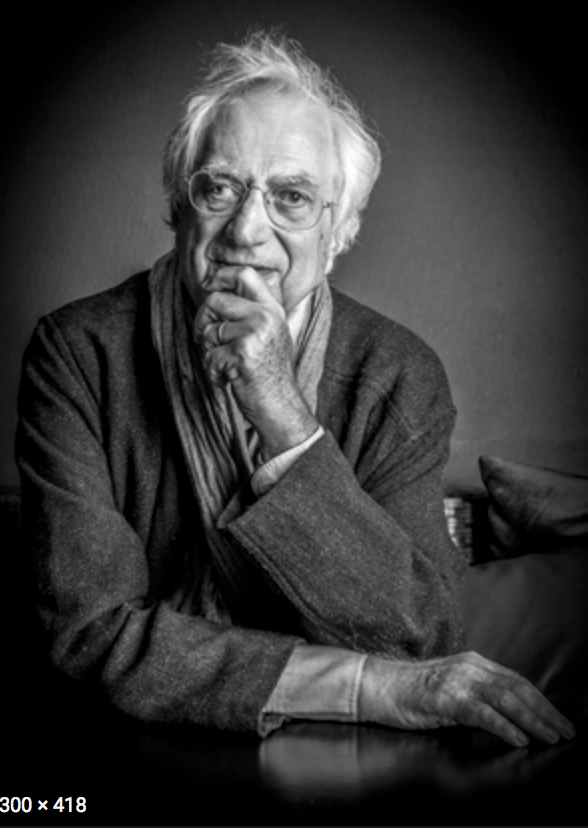 3:36 p.m. : The Institut Lumière de Lyon, of which he was the president, in turn confirms his disappearance on Twitter.

3:44 p.m. : How sad … a great man of cinema, a memory of cinema. Let’s pay tribute to him and reopen the cinemas to show his films!

3:43 p.m. : Tavernier, my favorite French filmmaker. Not only did he make films, but he knew the cinema. And not the type to go whining to Caesars.

3:31 p.m. : In the comments, many of you pay tribute to this key figure in French cinema.

3:29 p.m. : More recently, in 2010, he realized The Princess of Montpensier (very beautiful film in costumes, with Mélanie Thierry, Lambert Wilson and Grégoire Leprince-Ringuet).

3:43 p.m. : The Watchmaker of Saint-Paul, Coup de torchon (with Philippe Noiret), The judge and the murderer (with an exceptional Michel Galabru as a serial killer), Captain Conan (with Philippe Torreton in the trenches of the Great War) … Bertrand Tavernier, at the same time filmmaker, screenwriter, dialogue writer, producer and writer, leaves behind him an extraordinary filmography. 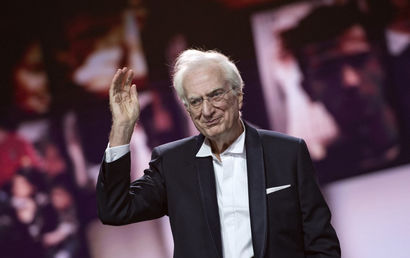 3:37 p.m. : The filmmaker Bertrand Tavernier died today at the age of 79, Franceinfo learned from his entourage.