Disappearance of Magali Blandin: more than 200 gendarmes and volunteers looking for her 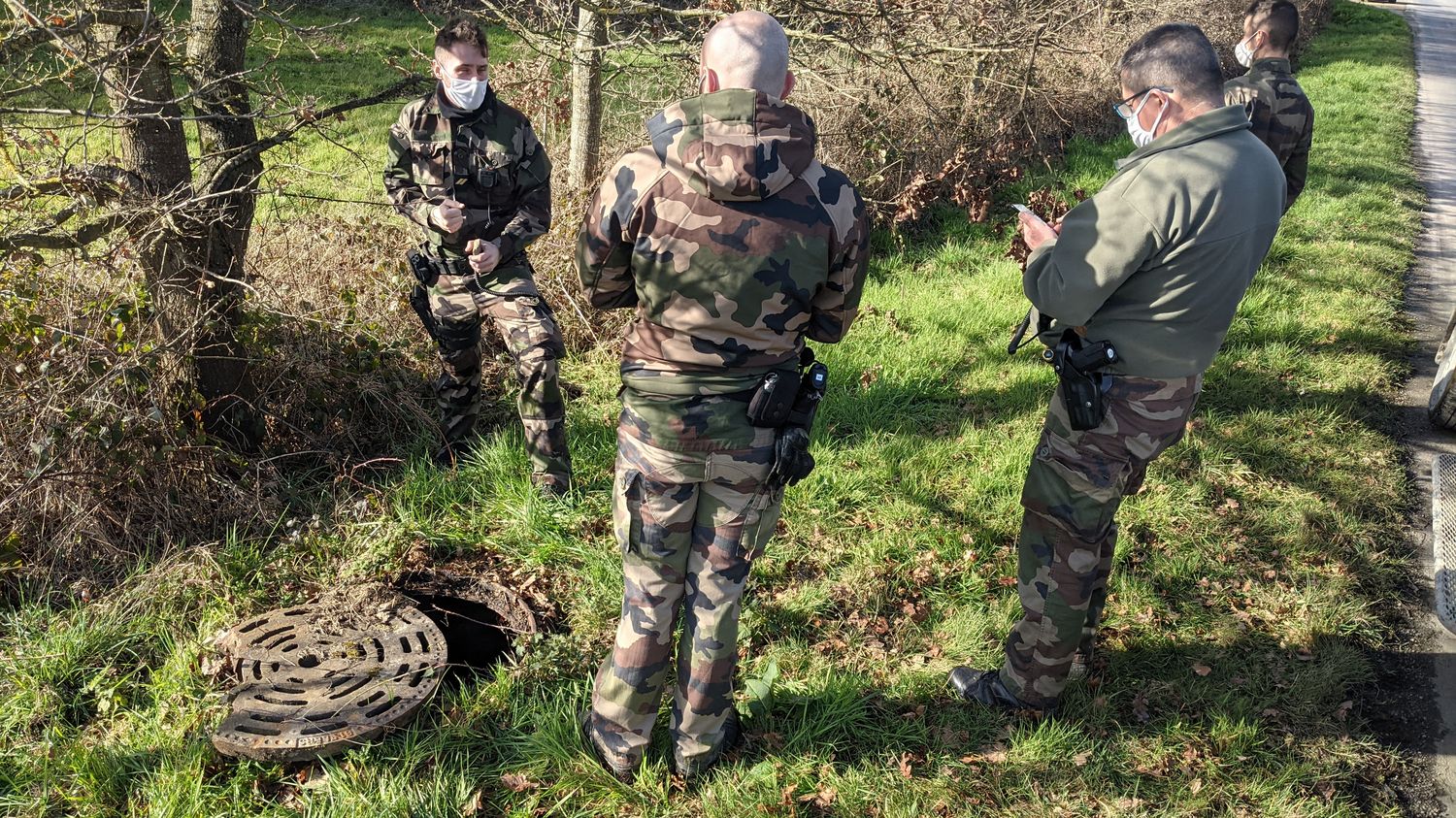 Disappearance of Magali Blandin: more than 200 gendarmes and volunteers looking for her

While Magali Blandin, a 42-year-old mother has been missing since Thursday, February 11, more than 200 gendarmes and volunteers have thoroughly excavated forests and rivers in Montfort-sur-Meu (Ille-et-Vilaine) on Friday February 19, to try to find the specialized educator, reports France Bleu Armorique.

The search in Monfort-sur-Meu, west of Rennes, began on Saturday February 13. 10 km2 of land were excavated and more than 10 km of waterways were probed by teams of divers “who took turns daily”, indicates the commander of the gendarmerie group in Ille-et-Vilaine, Sébastien Jaudon in France Bleu Armorique.

The phone of Magali Blandin was geolocated for the last time in the bocage to the north of the town, on the edge of the “Garun” river.

No trail is ruled out by investigators: fall during a hike, voluntary disappearance or criminal trail. A judicial investigation will be opened Monday February 22 “in search of the causes” of the disappearance of Magali Blandin, announced the parquet floor of Rennes.