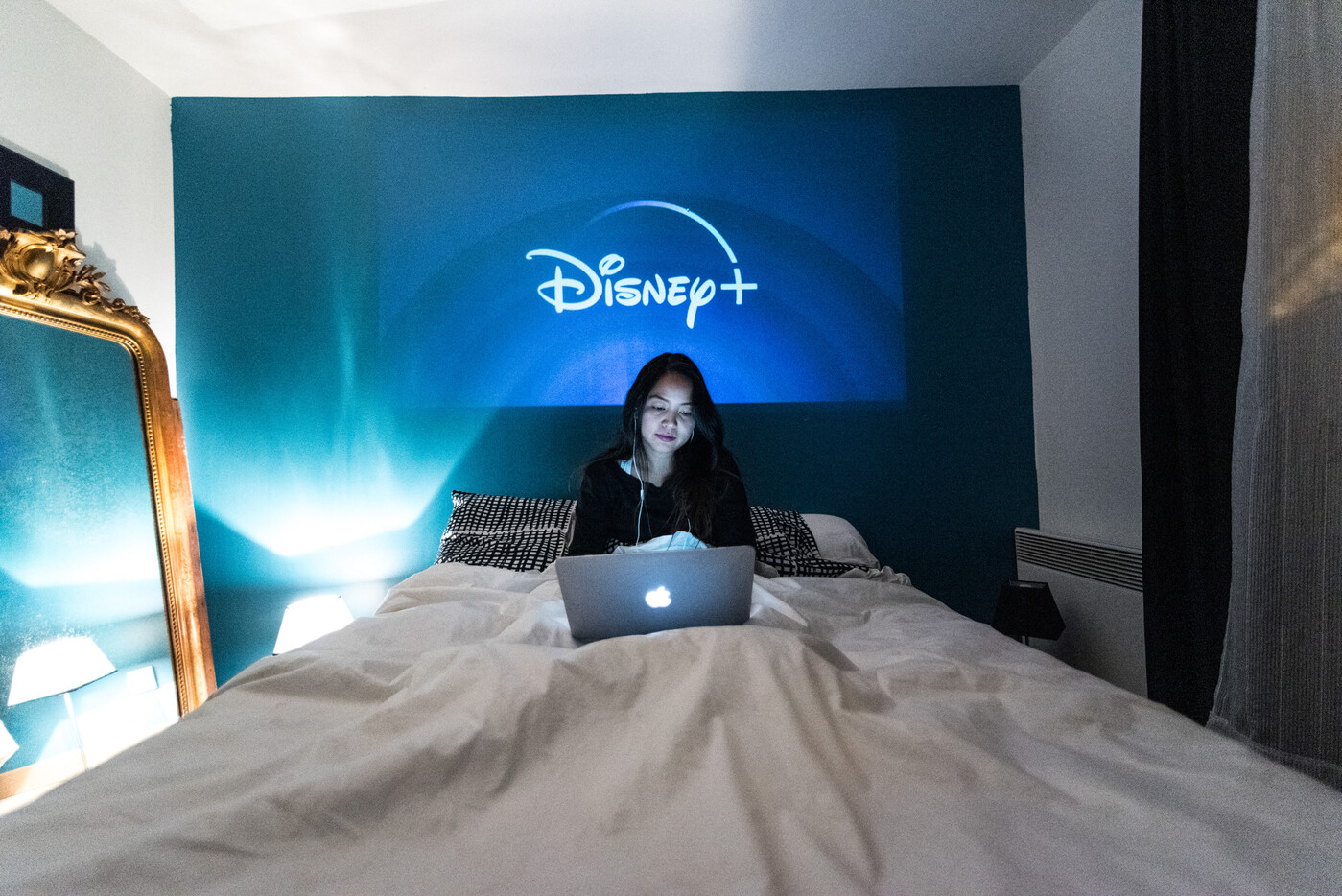 Mickey will miss Pat Hibulaire, his enemy forever. His new neighbor, the bellicose Alien, famous alien monster from the cinematographic saga, has just put his bags on Disney +. A year after its launch, the studio’s subscription video platform with big ears seeks to expand its audience, already large but until then mainly focused on children and young adolescents.

With the arrival of Star, a new brand added to Disney and Pixar animated films, Marvel superheroes and intergalactic epics of Star wars, the service draws on the huge pool of the parent company to open up to genres to which it has not accustomed its subscribers: the sophisticated thriller (Black swan), the series Lost and Prison Break), political satire (Borat), animated serials (American Dad and Griffin) or terror (The hills Have Eyes).

→ LARGE FORMAT. The world according to Disney

Disney + thus wishes to become a generalist, even if it means making the big difference. “ It hunts on the lands of its rival Netflix, leader in this market, by seeking to present the same depth of the catalog, the same diversity of the offer and the same ability to renew it. », Analyzes Pascal Le Chevallier, president of What’s Hot, a consulting company specializing in new media.

The young platform also reproduces the recipes of Netflix. ” Thinking globally, acting locally, this is the principle of American “ soft power ” that the platforms apply with some success. », Summarizes the consultant. The triumph of Lupine, which according to (unverifiable) Netflix projections, was seen by 70 million households in one month, seems to attest to this.

Disney + has thus launched ten European productions, including four French series, including a mini-fiction devoted to the Malik Oussekine affair, a student killed by the police during Parisian demonstrations in 1986. In doing so, the American giants have also anticipated the long-awaited transposition of the Audiovisual Media Services Directive (AVMS), which will notably set quotas for French and European productions on platforms.

Alongside these generalist behemoths, how can national platforms, with much more modest means, exist? Salto, for example, does not want to be generalist but “ multispecialist “, According to Thomas Follin, general manager of this Franco-French service launched in October 2020 and allowing to see live, deferred or in preview, programs of the groups France Télévisions, TF1 and M6. Be careful, the nuance is subtle …

” We offer the best of television by adapting to new uses, explains Thomas Follin. But also the best of streaming, with more “ cutting-edge ” series, which would not necessarily have found their place on the air, like that of Steve McQueen, Small Ax, on the battles of the Afro-Caribbeans in the London of the 1970s and 1980s. “

This proposal corresponds to the evolution of the sector. ” We have seen the emergence of “ niche ” offers that invest a small segment of the market », Observes Louis Wiart, professor of communication at the Free University of Brussels. There is indeed something for all tastes: Bensh, for demanding young audiences, Madelen for those nostalgic for the rich hours of the small screen, Tenk or Spicee for documentary buffs, Mubi, LaCinetek, Universciné or Filmotv, for moviegoers. .

” Today, it’s easy to set up a video-on-demand platform, points out Pascal Le Chevallier. As in the heyday of DVD, the big players are generalists and the small ones are positioning themselves in a tight niche. But it is a mirror with larks because it takes a lot of means to be visible. “

Other problems: the “niche” is sometimes too narrow to attract a sufficient audience, notes Louis Wiart, “ especially since the big platforms come to compete with them in these niches “. Netflix added the classics of Chaplin and the New Wave, as well as Swedish silent films, but also produced the latest, ambitious works by David Fincher (Mank) or the Safdie brothers (Uncut Gems).

To survive, Mubi found the solution: expand its catalog and open up to the international market. The English platform, which offers to put the works in context by adding a rich critical apparatus, is present in 195 countries and is now profitable.

An audience boosted by the health crisis

Netflix: 204 million paying users in 190 countries, including nearly 9 million in France, according to some estimates. Launched in 2007, the platform recruited 37 million additional subscriptions last year.

Disney + : 94.9 million subscribers in 58 countries, including nearly 3 million in France, according to some estimates. Launched in November 2019, the site exceeded a target set for 2024.

According to the Médiamétrie barometer of video-on-demand subscription consumption, the first confinement caused an increase in the number of daily users of the order of 2 million, which therefore increased from 4 to 6 million in a few weeks. Since then, this number has stabilized around 5 million, with a new upward trend after the second confinement.