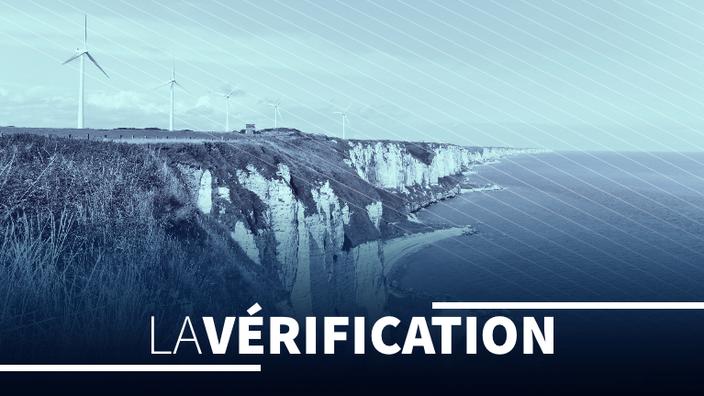 THE CHEKING PROCESS – The death last week of a vulture which was the subject of a reintroduction program in France is reviving the debate on the effects of these machines on biodiversity.

THE QUESTION. Last week, associations for the protection of nature deplored the death of Angèle, a bearded vulture, caught by the blades of a wind turbine in the Netherlands. This kind of accident is certainly not rare, but this vulture, it was: released in the Drôme a year ago and followed by GPS, it was part of a whole long and expensive program of reintroduction of this endangered species.

Wind power, a largely carbon-free energy, is one of the main pillars of the energy transition in France and abroad. A solution for the climate which is not without posing other problems, in particular for biodiversity. The argument: “wind turbines kill birdsIs frequently put forward by those who oppose their multiplication. But is it founded?

CHECKS. Last year, the League for the Protection of Birds (LPO) and the French Biodiversity Office (OFB) published an in-depth synthesis of knowledge on the issue. It appears that