Drôme: mystery surrounding the disappearance of the Valberg wolf 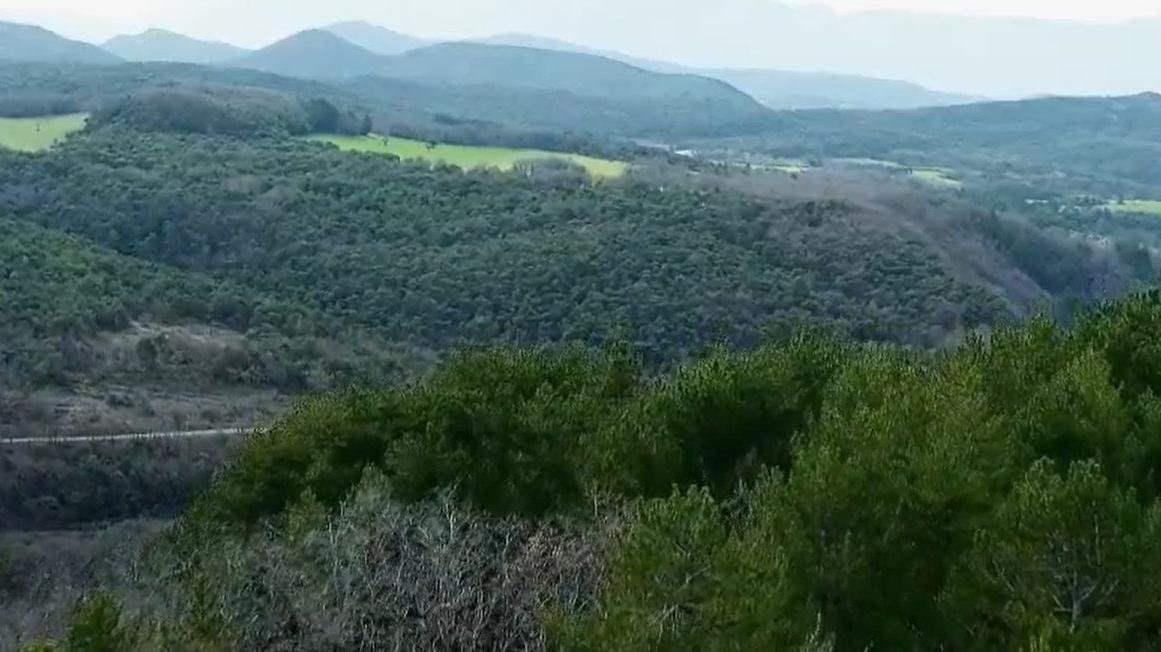 Drôme: mystery surrounding the disappearance of the Valberg wolf

The mystery has been stirring the peaceful valley of Gervanne (Drôme) for several weeks: a wolf has disappeared there. The story begins in Valberg, in the Alpes-Maritimes, where a wolf cub is found wandering and starving in 2019. The authorities capture him, and equip him with a GPS collar to study him, before releasing him in the Alps. . At the end of January 2021, this same necklace was found in a small village in the Drôme, and placed anonymously in the letterbox of a sympathizer of the association for the defense of animals. Provocation ? “From the moment the necklace was put down, (…) it means that the person who found this necklace has something to be ashamed of, and probably that person is responsible for the death of this wolf”, estimates Roger Mathieu, co-referent of Loup France.

For several years, this retired doctor has been alerting to wolf poaching. According to him, the perpetrators of the crimes would rarely be worried. Would the hunters be responsible? “If this wolf was shot by anyone, and if it’s hunters, it’s easy to put that into perspective with our recordings”, indicates for his part Rémi Gandy, president of the federation of hunters of the Drôme. Among the other avenues, breeders, for whom the wolf is a permanent threat.