Electric scooters temporarily banned at night on the Champs Elysées

Electric scooters temporarily banned at night on the Champs Elysées

The prefect took this decision because of “an anarchic occupation of public space by groups of individuals making dangerous use of electric scooters in particular”.

Get on the scooters. On Thursday, July 8, the Paris police prefect issued an order banning until July 31 the circulation of electric scooters at night on part of the avenue des Champs-Elysées, in order to fight against “incivilities”. This action was taken due to the “multiplication of uncivil individual behavior on the part of road users and by an anarchic occupation of public space by groups of individuals making dangerous use of electric scooters in particular”, wrote the police headquarters in a press release.

The decree, valid from Thursday until July 31, prohibits the circulation of electric scooters between “10 p.m. and 6 a.m.” Between “the Champs-Elysées roundabout and Place Charles-de-Gaulle included”. Police officers “additional” will also be mobilized “in order to increase the number of road checks” and ensure compliance with the law governing the sale of nitrous oxide, or “laughing gas”, adds the prefecture.

The Paris city hall threatened on Tuesday the three private operators of self-service electric scooters operating in the capital not to renew their contract if they do not make progress on the speed limit and parking. In mid-June, a 32-year-old Italian woman died after being struck by an electric scooter on a pedestrian alley along the Seine. 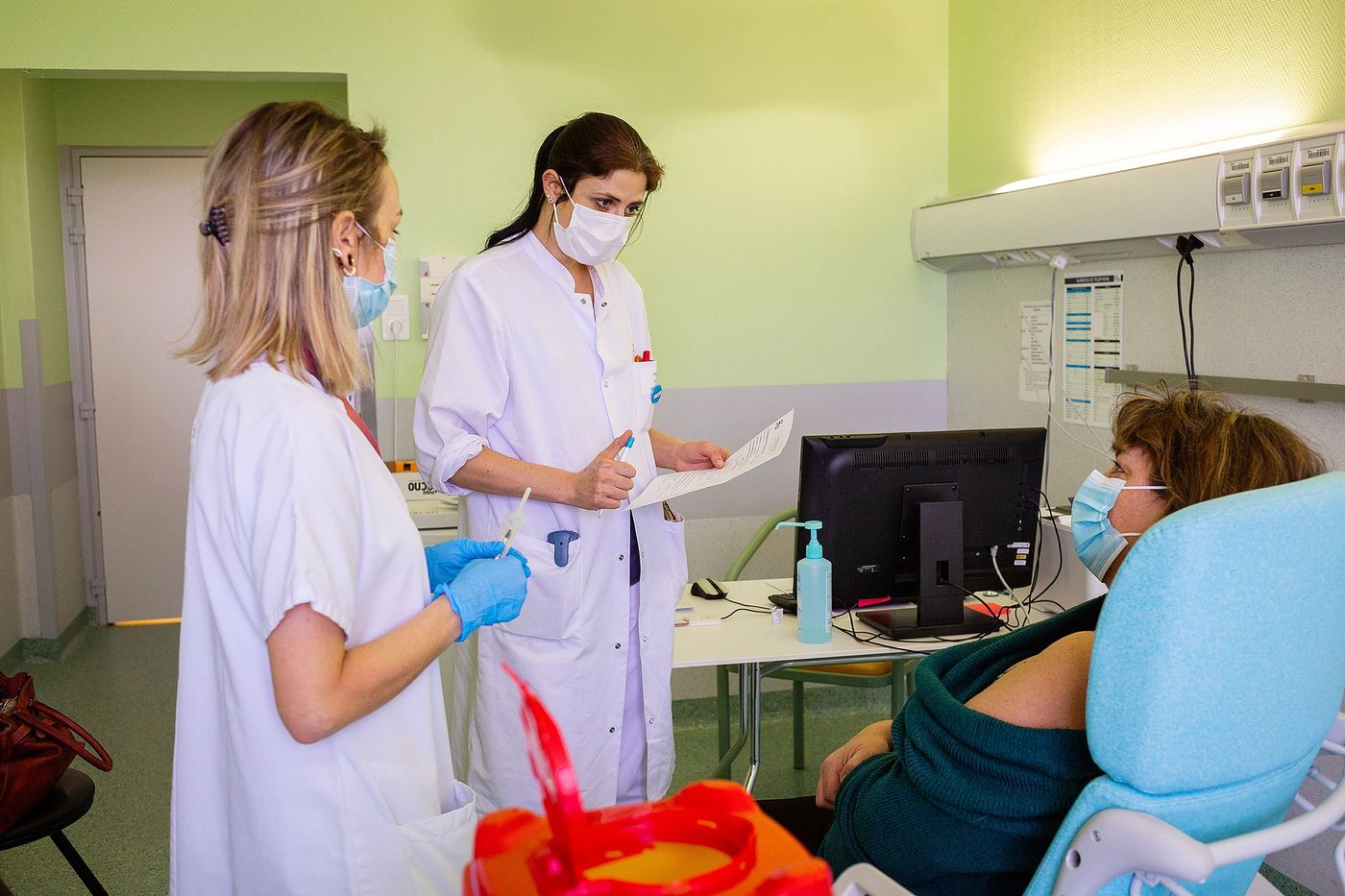 Compulsory vaccination is a challenge for nursing homes