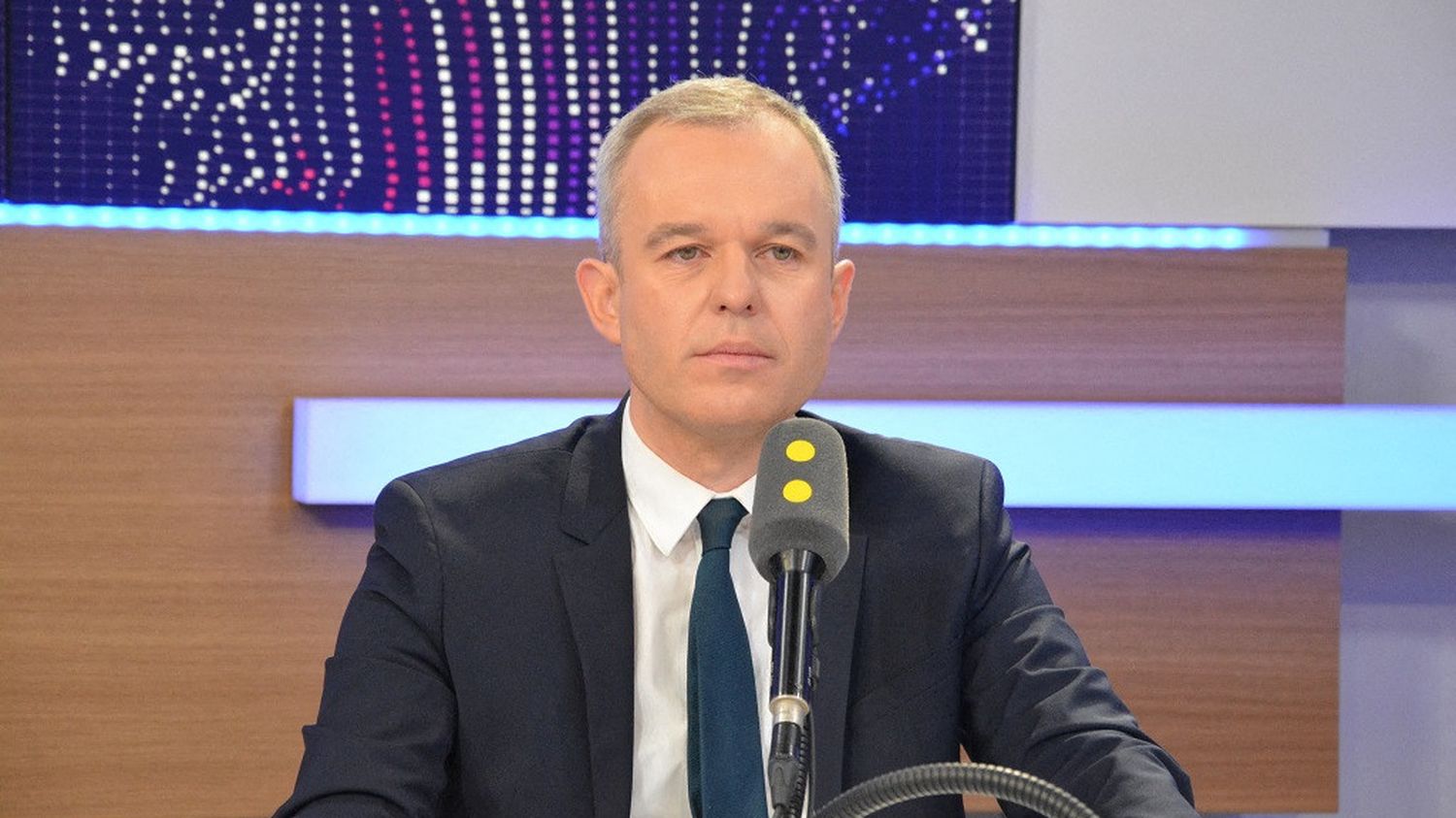 Guest of franceinfo on Tuesday, LREM deputy for Loire-Atlantique François de Rugy reacted to the revelations of the Pegasus project. A consortium of journalists, of which Radio France is part, revealed that the President of the Republic and several personalities, including the former Minister of Ecological Transition, have been targeted by spyware at the request of Morocco.

“I am very shocked”, reacted on franceinfo Tuesday July 20 François de Rugy, after the revelations of the Pegasus project. According to the consortium of journalists, led by Forbidden Stories and of which Radio France is a part, the President of the Republic has been targeted by the spyware of the Israeli company NSO, as have several other members of the government, including François de Rugy when he was Minister of Ecology. It was Morocco that put the numbers on the list of potential targets. The Élysée, for its part, considered that “if these facts are true, they are very serious”, saying they take the matter very seriously.

“I start by entering the public prosecutor”, announced the LREM deputy of Loire-Atlantique when his phone was the subject of three intrusion attempts in 2019. In addition, François de Rugy immediately said his willingness to request an audience with the Moroccan ambassador in France “for explanations”.

️ Pegasus Project: “I am very shocked to learn this,” reacts François de Rugy, former Minister of the Ecological and Inclusive Transition, whose phone has suffered several attempted attacks.