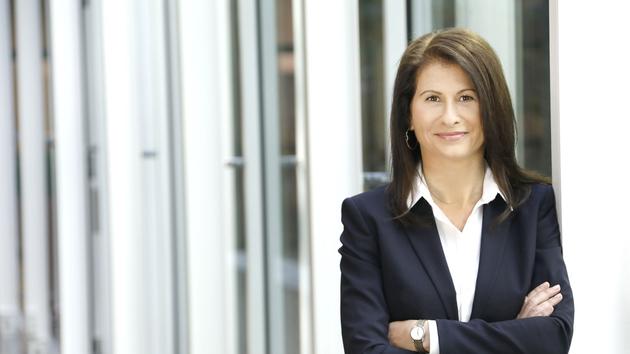 PORTRAIT – The boss of Janssen France, whose vaccine has just been authorized by Brussels, has lived the last year to the rhythm of the Covid.

“It was a year of madness“,”an unprecedented adventure“, a “time lapse movie»… Emmanuelle Quilès chooses her words carefully to describe these last months marked by the health crisis. The climax will undoubtedly have been this week of suspense that she has just experienced. The vaccine from Janssen (Johnson & Johnson), of which she heads the French subsidiary, received the green light from the European Medicines Agency on Tuesday. Its deployment was abruptly stopped last week because of six suspected cases of thrombosis when the first deliveries had just been made. A real frustration for the one who had lived for several months at the rate of the advance of the vaccine. “My job is to ensure that the vaccines are delivered on time to the French authorities who ordered them from us, despite the complexity of the logistics chain.», Confides the manager.

Read also :The decision-makers of the Janssen laboratory

If she heads the subsidiary of an American group, Emmanuelle Quilès is delighted to have been able to defend the colors of the