EU still prefers to donate vaccines rather than lift patents 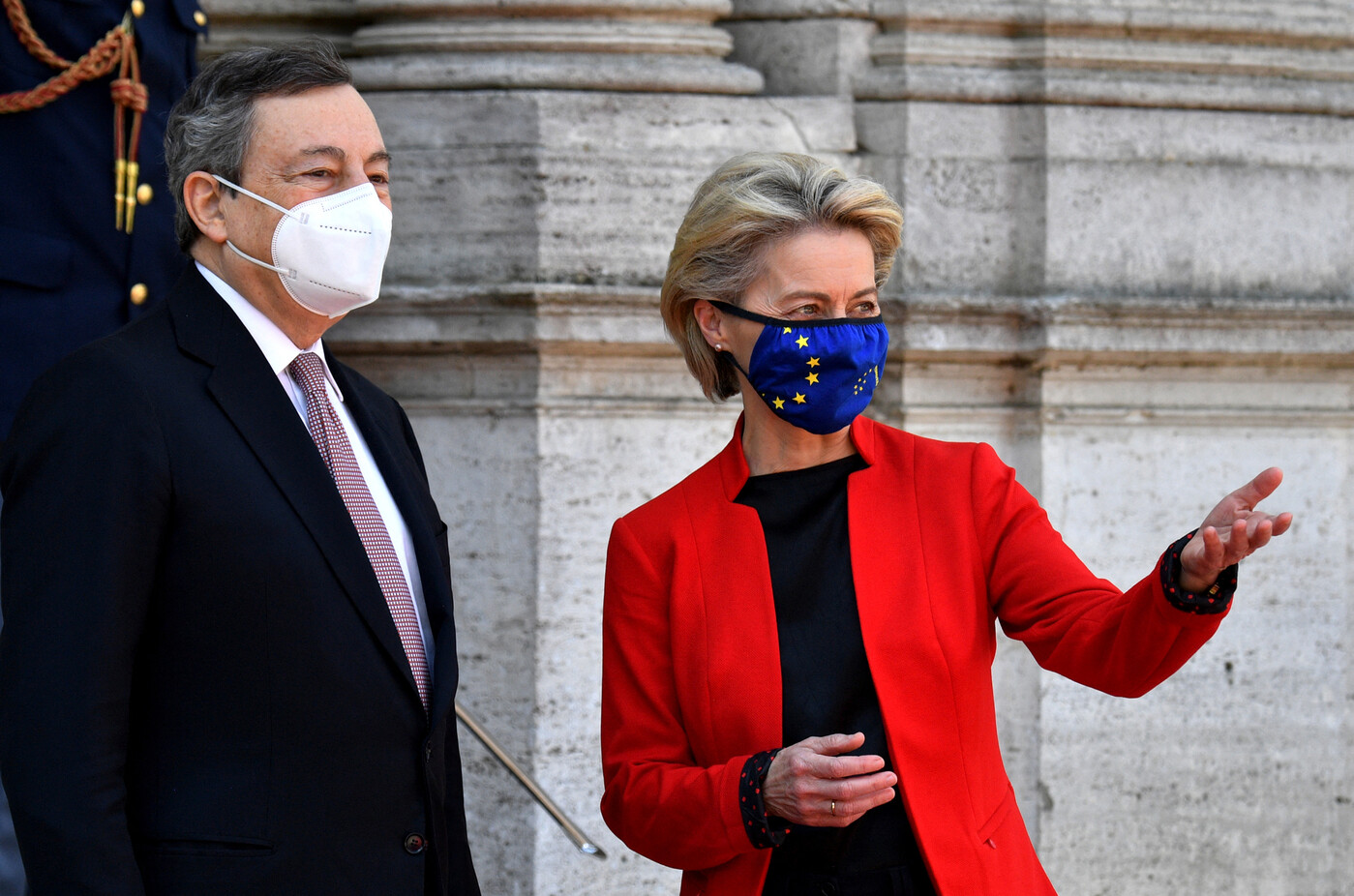 EU still prefers to donate vaccines rather than lift patents

When, at the beginning of May, the American president launched the idea of ​​lifting the patents on anti-Covid vaccines, the blood of Europeans only made one turn. Even though the United States refuses to export their precious doses, in Brussels all European officials have wondered: what game is Joe Biden playing?

At the European Council on May 24 and 25, this sensitive issue of patents will very likely be addressed by the Twenty-Seven, even if their draft conclusions remain silent on this point. This is hardly surprising, because in this area Europe is still trying to define a common position.

→ MAINTENANCE. Covid-19, is patent protection the cause of vaccine shortages?

Long firmly opposed to any sharing of patents, the European Commission finally announced on Wednesday May 19 that it intended to submit a proposal to the World Trade Organization (WTO). “Pragmatic and efficient”, for a “Universal and equitable access to vaccines”, in the words of its president Ursula von der Leyen.

The use of compulsory licenses

Before the European Parliament and then during a meeting of European trade ministers, Valdis Dombrovskis, responsible for this portfolio at the Commission, detailed the avenues that the Old Continent intends to put forward. Among these is the question of “Bottlenecks” on vaccine production chains and ways to make them more fluid, investments in production capacities in developing countries and the examination of compulsory licenses.

The Commission calls for the use of compulsory licenses under the WTO agreements on trade-related aspects of intellectual property rights (TRIPS). These licenses allow a country, under certain conditions, to“Borrow” a patent to a laboratory to allow an industrialist to produce a vaccine without owning the intellectual property.

Unlike a total lifting of patents, this solution does not require the unanimity of the members of the WTO. Thus, according to Valdis Dombrovskis, “Compulsory licenses are a perfectly legitimate tool in the context of a pandemic”. But the Commission is campaigning above all for the end of the export restrictions that some countries have put in place and for the increase in contributions to the Covax program, which aims to share the doses with 92 low and middle-income countries.

“Europe has been overtaken by the United States in terms of communication, but not in terms of action: if the objective is to be able to provide vaccines to populations in need around the world, the most effective in the short term is exporting vaccines, rather than raising patents without knowing how the doses will be produced and distributed ”, pleads Eric Maurice, director of the Robert-Schuman foundation in Brussels. Half of the doses produced within the EU are currently exported to third countries.

The European Union is expected to present its proposal to the WTO in July. As for the United States, they still have not put their ideas on paper. On the other hand, as early as October 2020, India and South Africa had filed a proposal to temporarily exempt from intellectual property rights protection all patents related to the prevention, containment and treatment against Covid. -19. This proposal was rejected by the WTO, but India and South Africa must present a new version, which will be discussed again at the WTO in June or early July.