Faced with a galloping epidemic, London accelerates the pace of vaccination 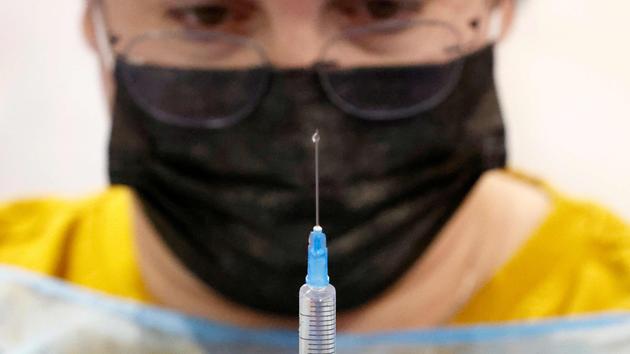 Faced with a galloping epidemic, London accelerates the pace of vaccination

The UK is one of the most bereaved countries in Europe.

Either way, the numbers impress, brightening the landscape on one side and darkening it on the other. The United Kingdom wants to dramatically accelerate its vaccination campaign against the coronavirus, quickly targeting 2 million doses injected per week. At the same time, the epidemic is on the rise, boosted by the appearance of a more contagious mutant which worries all of Europe: 55,000 additional people have thus tested positive for the virus in the past 24 hours.

The United Kingdom is one of the countries most bereaved in Europe by the pandemic with already 75,000 dead. In recent days, the number of daily victims has several times approached the thousand dead. These record levels are partly attributed to the new variant of the virus, which is much more contagious. The influx of patients into hospitals is becoming critical and the public health service (NHS) has reactivated the giant field hospital in London, created in an emergency in early April during