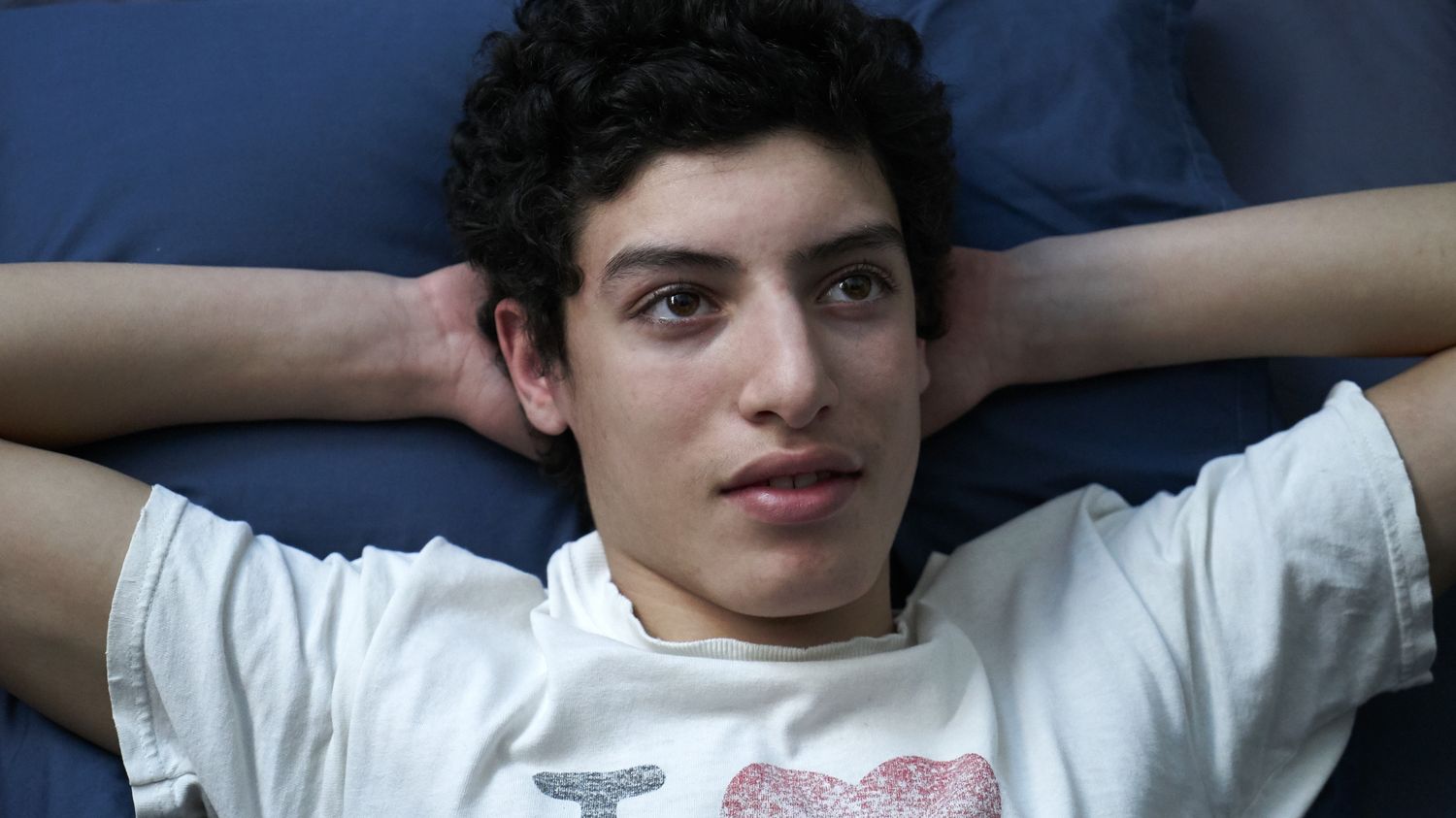 The 33rd edition of the Premiers Plans Festival in Angers, which took place from January 25 to 31, 2021, awarded its prizes on Sunday, January 31. Each year, this festival allows young European filmmakers to discover who have just made their first film, short or feature film.

The feature film jury, chaired by Pierre Salvadori, with Elsa Amiel, Leyla Bouzid and Filippo Meneghetti, awarded its Grand Prize (endowed with 15,000 euros in press space purchases for the promotion of the film, offered by the city of ‘Angers and the daily Le Monde) at Ibrahim by Samir Guesmi (who also stars in the film).

Already selected at the Cannes Film Festival 2020 and very noticed at the Francophone Film Festival of Angoulême, where he won four prizes, this drama follows the life of young Ibrahim, between the model by Eternal, scale in a brewery, and that of a friend met in technical high school, specialist in bad shots. Trained on the wrong slope, Ibrahim will then do everything to repair his fault.

The Grand Prix du Jury Diagonales went to the film Small Saturday by Belgian director Paloma Sermon-Daï. In this drama, a man, Damien, nicknamed Petit Samedi, tries to free himself from his addictions and faces his story to get out of it, with the help of his mother Ysma, who never abandoned him when he fell into drugs.

The Special Mention of the Jury went to The Earth is blue as an orange by Iryna Tsilyk, which takes place in Ukraine. Anna and her children live in a conflict zone. Driven by her passion for cinema, she turns their house into a secret film set, a surreal cinematic adventure playground to survive the madness and violence of everyday life.

The jury for European and French short films, made up of Frédéric Cornet, Ioana Dragomirescu and Abi Sakamoto, awarded six prizes to be discovered below.