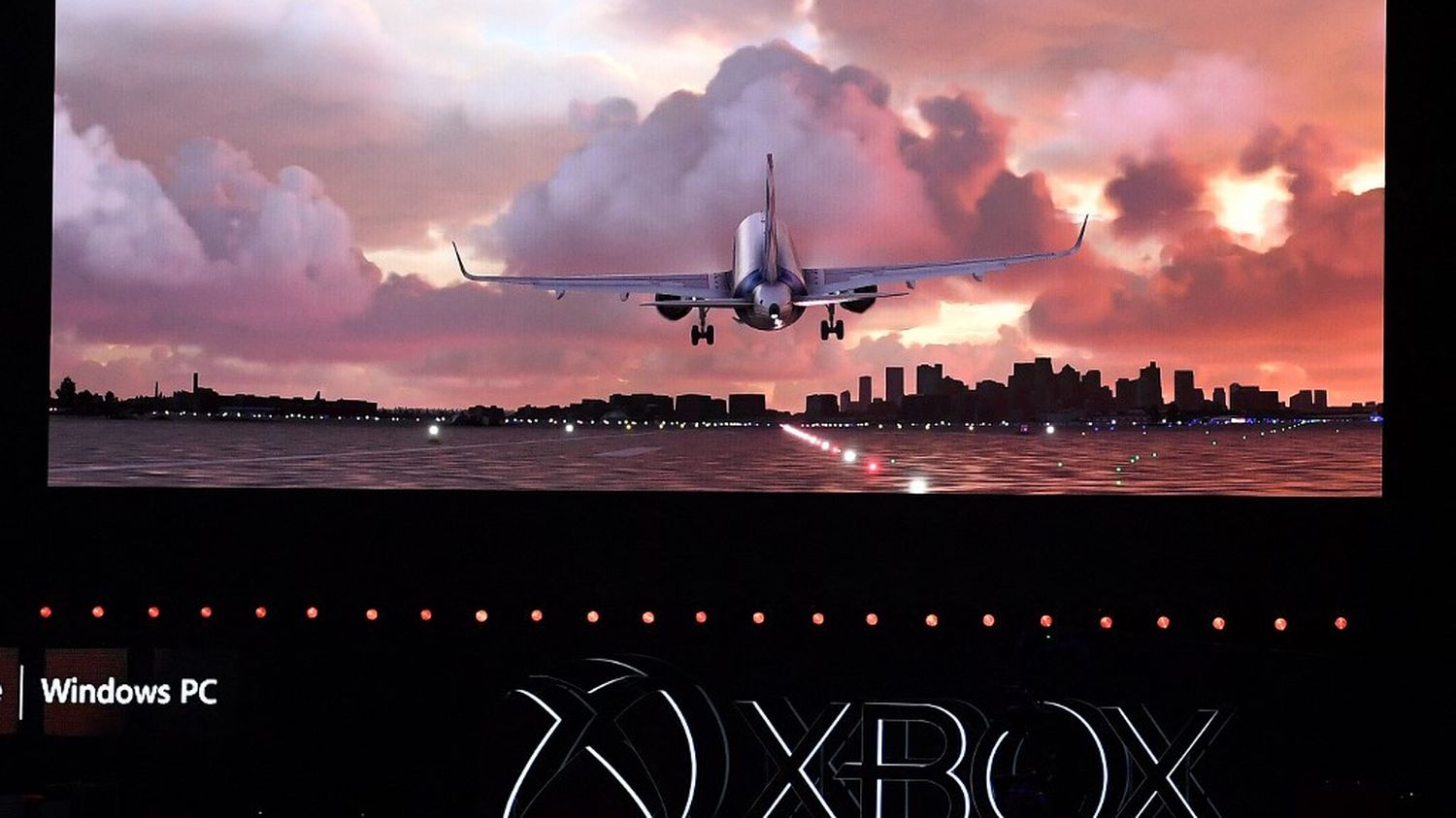 The world of video games organized Wednesday its “Pegasus”, the equivalent of “César” for the cinema.

The Bordeaux studio Asobo, already awarded last year, received Wednesday March 17th the “Pegasus” for the best French video game of the year for Flight Simulator, during a ceremony intended to be the counterpart of the César of the cinema. The flight simulator, which was making a comeback after a fourteen-year hiatus and was critically acclaimed, was also honored for its “visual excellence”, on the occasion of the second edition of these awards.

In 2020, this is another title from Asobo, A Plague Tale: Innocence, a tale about the plague, which had received supreme consecration. “This is the second year in a row that we’ve been lucky enough to have the Game of the Year award, it’s extraordinary”, rejoiced Martial Bossard, co-founder of the studio created in 2002.

Health context requires, the various distinctions were awarded remotely, with the exception of two prizes: that of personality of the year, returned to the streamer ZeratoR who has been organizing a charity video game marathon since 2017, and a ” Honorary Pegasus “awarded to Eric Chahi. The latter, at the origin of titles like Another world in the early 90s or Paper beast in 2020, received its award from the Minister of Culture, Roselyne Bachelot.

“I am the Minister of Video Games. Video games are a major cultural expression, so they have their place in the Ministry of Culture”, declared Roselyne Bachelot, noting that the public authorities were mobilized to support the sector in France through various aids. Some 1,500 members of the Academy of Video Game Arts and Techniques, created in 2019, had to comment on video games produced in France and released in 2020.