Football, those great players who said no to racism 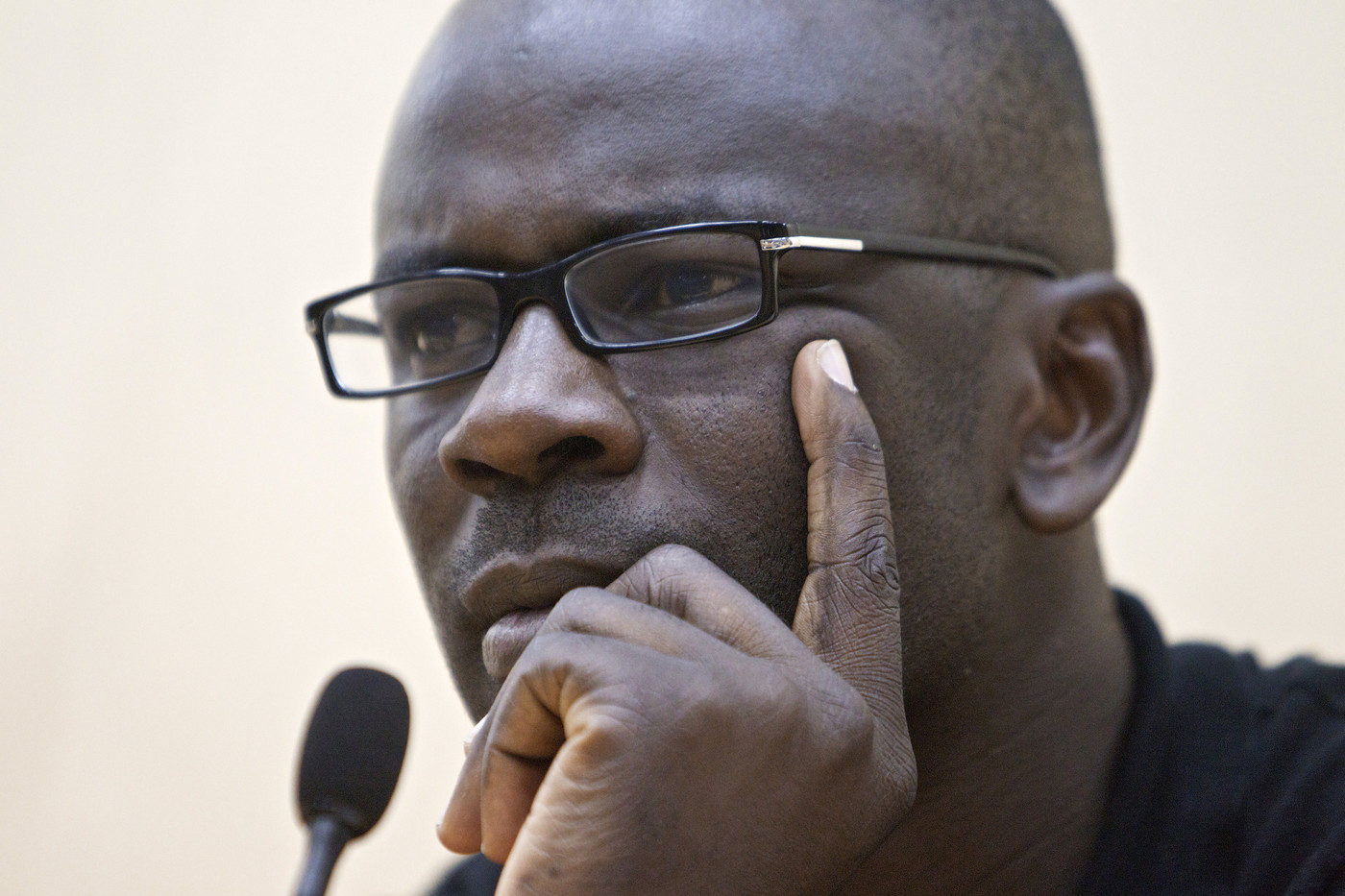 Football, those great players who said no to racism

Demba Ba, the man who sounded the revolt of the players, Tuesday, December 8, after hearing his assistant coach being called “the black” (negru in Romanian) by a referee, is no stranger in the world of soccer. He had a great career in several European clubs, and stood out in 2019 for inviting all black players to leave the Italian league, following various cases of racist insults, mainly coming from the stands. But he is not a great internationally recognized player, like some of his rare but illustrious colleagues who have taken on the same responsibility.

The first great player to bring the issue of racist insults in football into the public arena is the Liberian George Weah, the first non-European Golden Ball in 1995 and elected his country’s president in 2017. In 1996, the AC Milan player was severely sanctioned by UEFA for a gesture of violence against a Porto player (he had broken his nose in a headbutt).

→ THE FACTS. PSG and their opponent Basaksehir united in the face of a racist incident

He never challenged the six-game suspension for this gesture. But he was always indignant that the racist insults to which he had been the object during the match – and which could not have escaped the referee since all his teammates had testified to it – were never punished. At the time, UEFA, the regulator of European football, chose to bury the case.

Lilian Thuram, the most listened to

Always record holder for the number of selections for the French team, the famous defender, world champion in 1998 did not wait until the end of his career to express himself beyond the sports field. His first interventions date from the suburban crisis of 2005, when he criticizes the term “scum” used by the then interior minister, Nicolas Sarkozy.

→ EXPLANATION. Racism, the word of champions is slowly released

In 2010, two years after his retirement from sports, he clearly posed as a herald of anti-racism, in and outside football, even publishing a book with an evocative title: “My black stars, from Lucy to Barack Obama” (Philippe Rey editions). In 2011, he led the protest movement in the so-called quotas affair, over a meeting where the national technical director of the federation had supported the use of quotas of black and beefy players in clubs.

Among the 23 world champion players of 2018, two have often acted in the field of anti-racism. Kylian Mbappé made the headlines of the international sports press in January 2020 by supporting Romelu Lukaku, Inter Milan player victim of racism on several occasions in Italy. ” I agree (to leave the field) if everyone does, blacks and whites. Whoever does not come out means that he accepts this unacceptable thing ”, had he declared in the columns of the Gazetta dello sport, a famous sports daily from Italy. Premonitory.

Antoine Griezmann has also spoken on the subject of racism many times, again recently in an article about one of his Barcelona teammates that a conservative Spanish newspaper, ABC, had compared to a “A black vendor on the sly who fled to Paseo de Gracia when the police arrived. “. He also reacted with a viral tweet “My France hurts”, after the broadcast of images of violence inflicted on a black music producer in France by the police.

But he had also been criticized for a photo more clumsy than racist in 2017, where this basketball fan appeared in a Harlem Globetrotters jersey made up in black. The cliché had caused a scandal, he had immediately removed it from his Twitter account after apologizing.