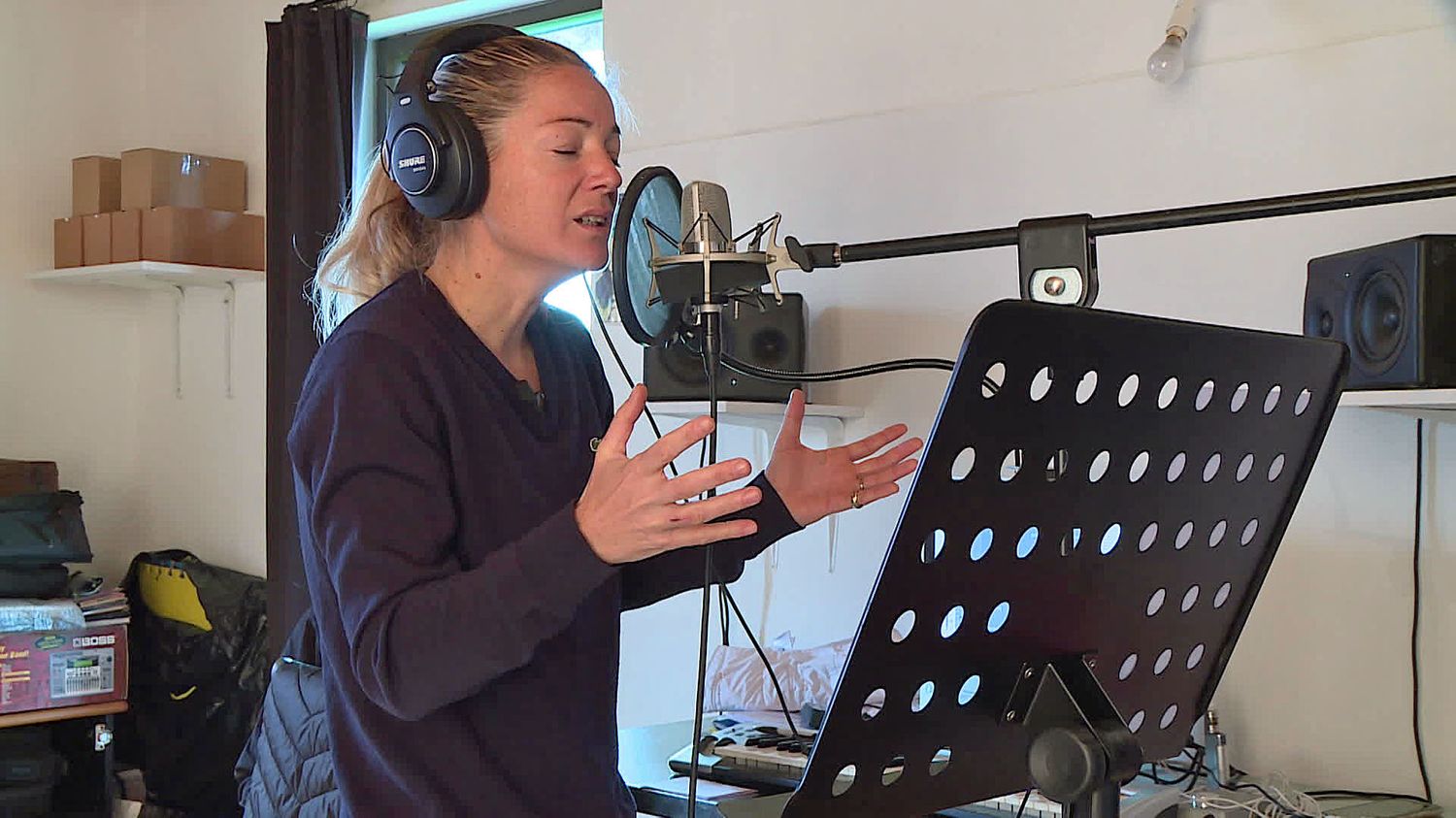 Singer Anne-Laure Sibon took advantage of confinement to compose and record her new album at her home in Lavernière, in the Tarn. A perfectly intact creative pleasure. “There is something magical in creation, is that you don’t know where you are going and little by little in a few hours you find a great song”, she confides.

From the Star Ac ‘to the Tarn academy

It was in 2002 that the public, fan of the Star Academy program, discovered Anne-Laure Sibon. Then 19 years old, she interprets with joy and enthusiasm the titles of Rita Mitsouko or Bandolero. “I am super proud to have made the ‘Star Ac’, I do not try to take it off, it’s part of me, people remember me, it’s a great story, so you don’t have to not spit in the soup“, she assures. Anne-Laure Sibon stayed eleven weeks at the Château and then took part in the Star’Ac tour. At the same time, she released two albums in 2011 and 2012 and an EP in 2014 entitled End of the story.

The singer was to go on tour again to celebrate the 20 years of Star Ac ‘, with the historical candidates of the program, but because of the covid everything is canceled. She then finds refuge in her studio in Tarn where she records and mixes her new album. Seven years later, she rediscovers the pleasure of composing. “I had time, and I started producing one song, then two and three and now the album is almost done, it’s a godsend actually!”, she rejoices.

With this fourth album, scheduled for June, Anne-Laure intends to come back on stage. Until then, the adopted Tarnese is looking for the label that will relaunch her career for good.