France orders 12 Rafale to replace those sold to Greece 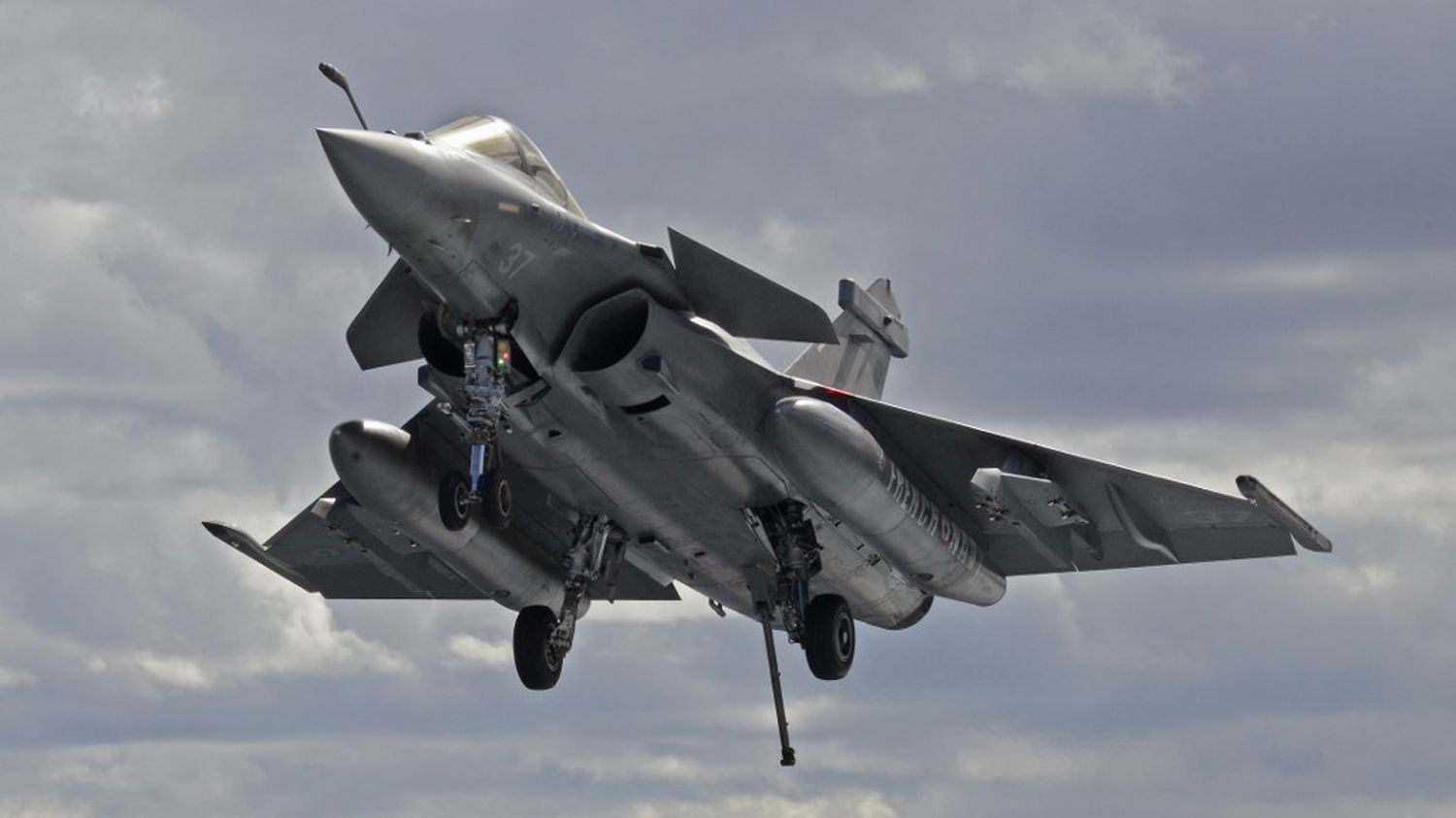 France orders 12 Rafale to replace those sold to Greece

“This order will ensure the sustainability of your workload plan and that of your subcontractors until the end of 2025“, said the Minister of the Armed Forces Florence Parly during a visit to the Dassault Aviation site in Argonay, in Haute-Savoie.

France is ordering 12 Rafale fighter jets for its Air Force from Dassault Aviation to replace the 12 second-hand aircraft sold on Monday January 25 to Greece, Armed Minister Florence Parly announced on Friday January 29. With the Rafales that the aircraft manufacturer must already deliver, “this order will ensure the sustainability of your load plan and that of your subcontractors until the end of the year 2025”, declared the minister during a visit to the Dassault Aviation site in Argonay (Haute-Savoie). The Air Force will then number 129 Rafale, the Navy 42.

The amount of the transaction was not disclosed. It will be financed in particular by the proceeds of the sale to Athens of the 12 planes taken from the inventory of the Air Force, which is “of the order of 400 million euros”, according to the minister’s office.

The price of a Rafale “fully equipped, it’s a hundred million euros”, according to Dassault Aviation CEO Eric Trappier. “These devices will be delivered at the end of deliveries of the 28 already ordered from Dassault, namely in 2025”, told AFP the Chief of Staff of the Air and Space Army, General Philippe Lavigne.