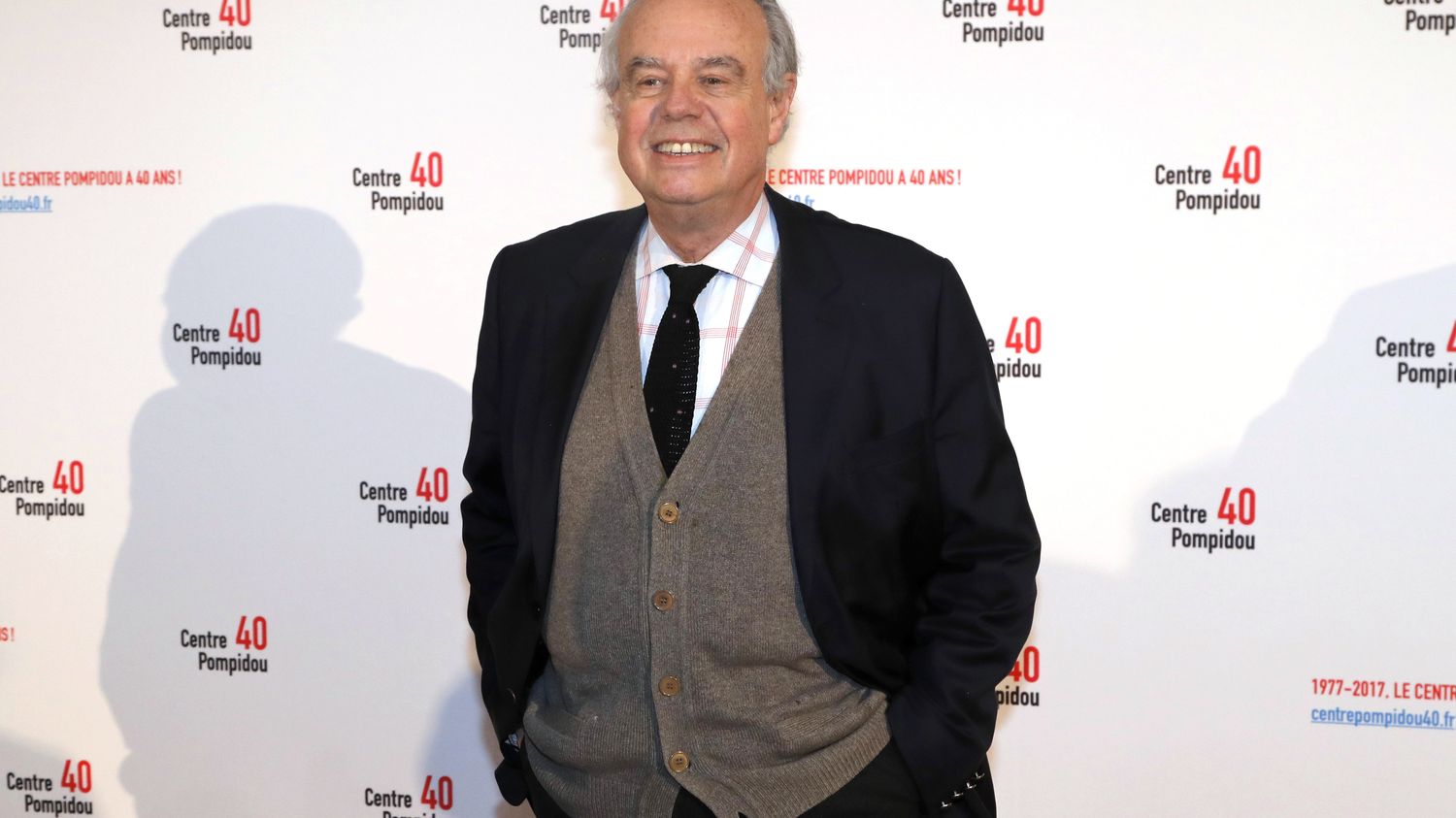 Sick of Covid-19, the former Minister of Culture Frédéric Mitterrand, 73, was “urgently admitted Wednesday” in a Parisian hospital, according to a statement from the family sent to AFP on Thursday. “His state of health, although stable, remains sensitive for the days to come. He contracted (the disease) Covid-19 10 days ago during a small family gathering during the Christmas holidays”, adds the press release.

In November, the former minister, novelist and television man, published a book, A Funny War (Robert Laffont) recounting the fight led in March against the virus by his brother Jean-Gabriel Mitterrand, and the daily life of patients’ relatives.

Frédéric Mitterrand, nephew of the former President of the Republic, in turn cinema operator, television host-producer, documentary and film director, managed the Villa Medici in Rome before being appointed Minister of Culture of 2009 to 2012. Last February, he was installed at the Academy of Fine Arts, in the chair previously occupied by actress Jeanne Moreau, in the cinema and audiovisual section.